WWE summer tour dates have been announced for the next three live events as part of its 25-city touring schedule this summer.

Tickets for the live events in Cleveland, Kansas City and Minneapolis go sale next Friday, June 4 at 10 am local time in each market.

Additional tour stops and on-sale dates will be announced in the coming weeks.

WWE, a publicly traded company (NYSE: WWE), is an integrated media organization and recognized leader in global entertainment. The Company consists of a portfolio of businesses that create and deliver original content 52 weeks a year to a global audience.

Additional information on WWE (NYSE: WWE) can be found at wwe.com 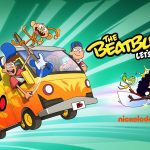 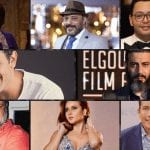