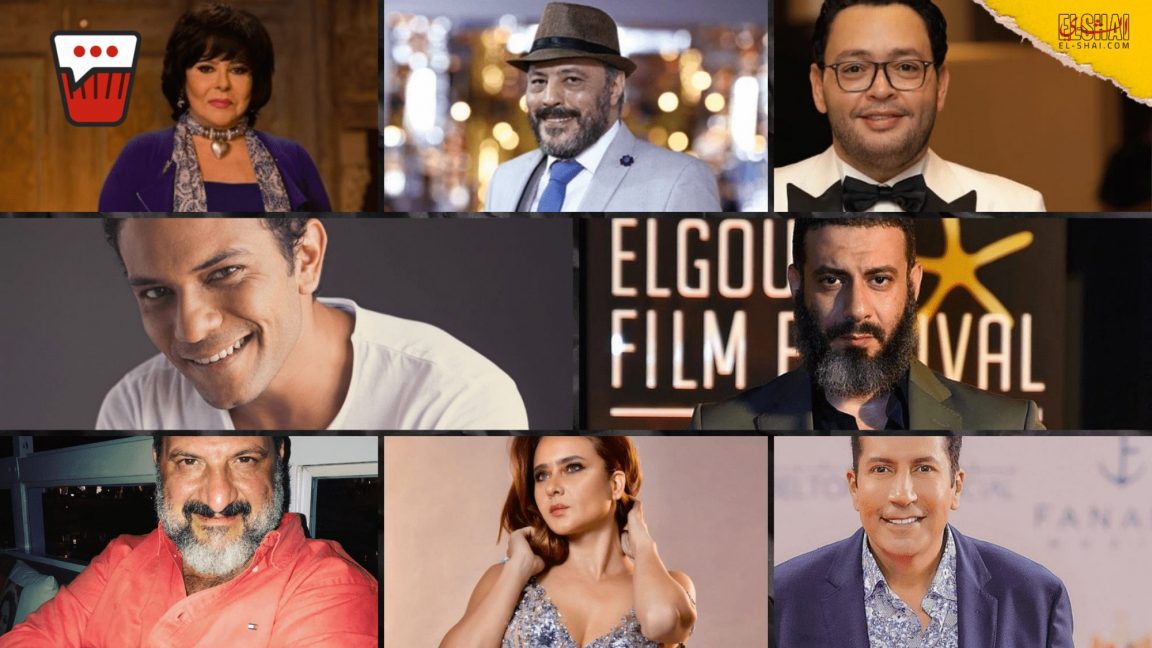 Want to see a movie about a 200 EGP bill getting passed to your favorite Egyptian actors? You know you want to!

The movie “200 EGP” shows the lives of people of different social classes who are tied together with EGP 200 paper currency that gets passed between them.

The movie 200 EGP will be including a massive list of an ensemble cast, including Essad Younis, Nelly Karim, Khaled El-Sawy, Amr Abdel-Jalil, Mohamed Farrag, Hany Ramzy, and Ahmed Rizk. The last one to be added to the casting list is Asser Yassin.

Nelly Karim will play the role of a poor dancer who suffers from many problems and difficult situations.

Hany Ramzy finished filming all his scenes, where he will play a gas station worker. His life passes through many crises, and he tries to solve them during the movie.

The rest of the cast’s stories are yet to be revealed.

The film is written by Ahmed Abdullah and directed by Mohamed Amin. 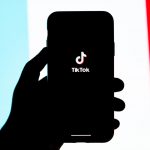