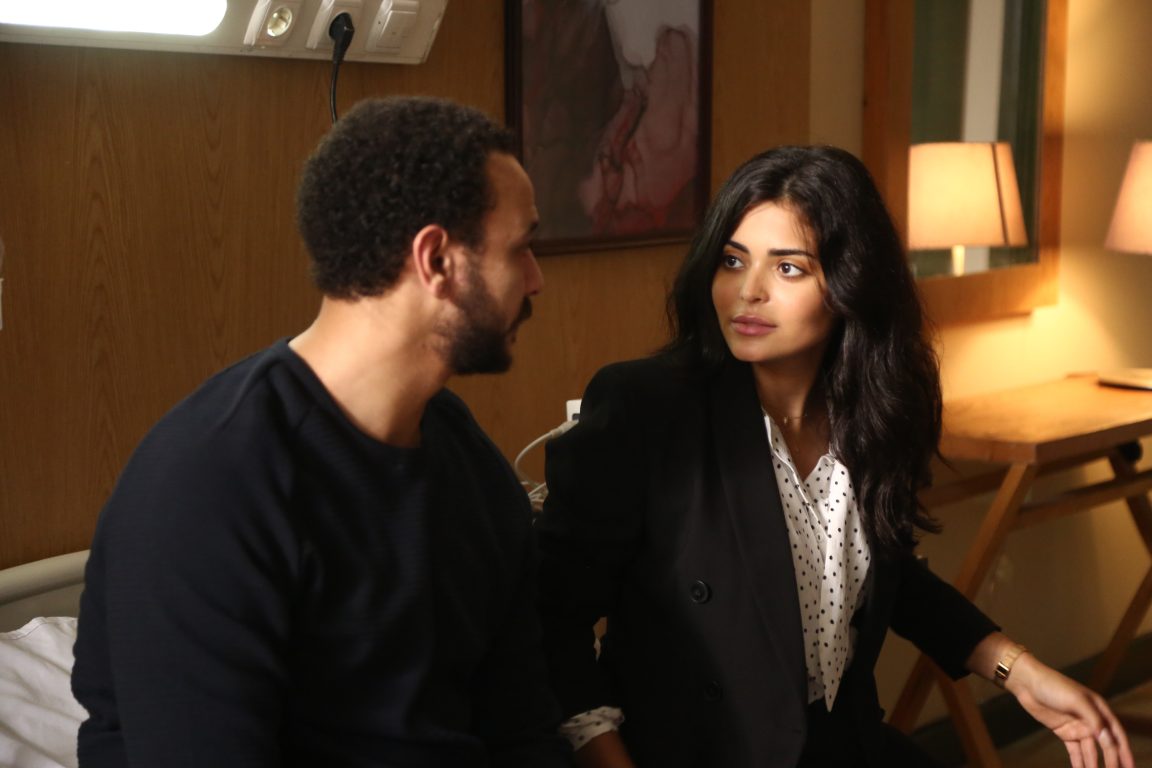 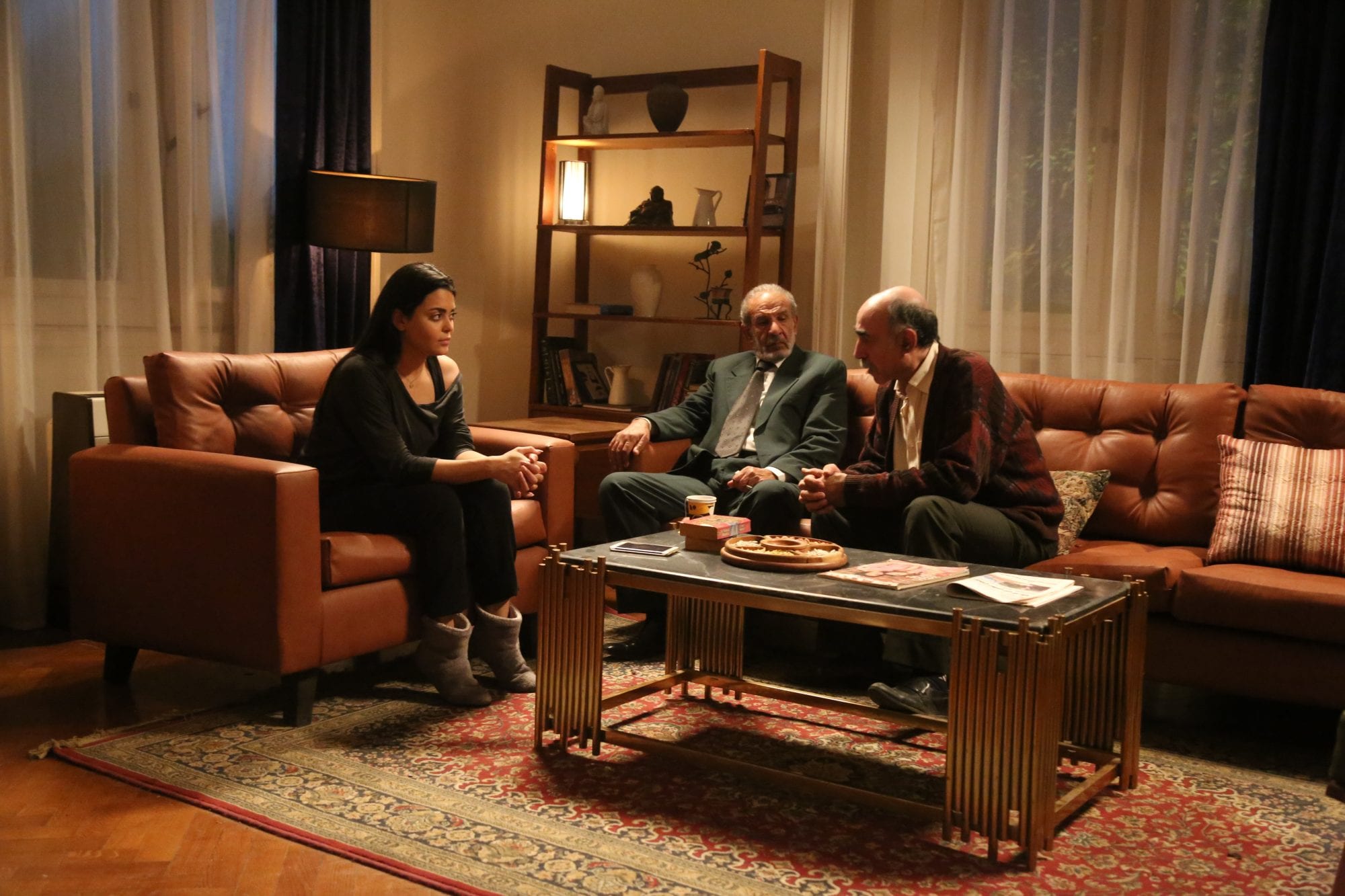 “The premier of Ansaf Majaneen proudly marks the launch of Viu’s sixth Arabic originals series. Created by and featuring a stirring lineup of regional talent, we are honoured to be sharing another international calibre production quality series with our viewers.

The show reflects our commitment to our audiences and the regional entertainment industry as we continue to invest in creating a stream of original productions across different languages and genres for our Arab viewers.”

Inspired by a novel of the same name written by renowned Saudi author Dr Shaymaa Alshareef, the plot follows the story of a young man who wakes up from a heart transplant surgery only to hear the voice of his donor urging him to solve a mystery that he failed to solve in his lifetime. 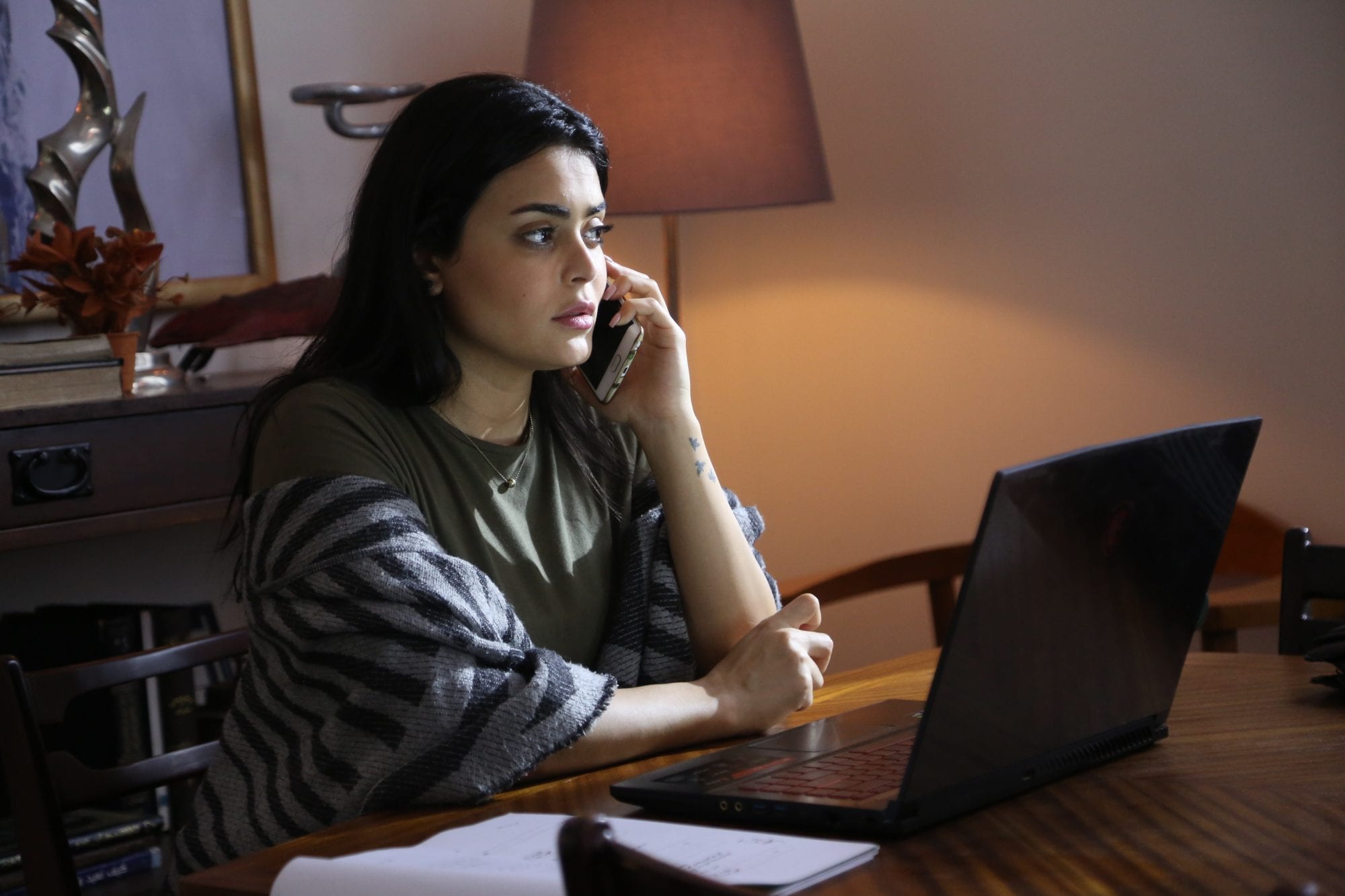 Viu continues to focus on creating a slate of original productions across different genres for regional and global audiences with the aim of unveiling quality and entertaining productions throughout the year. 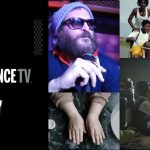 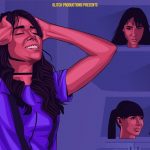