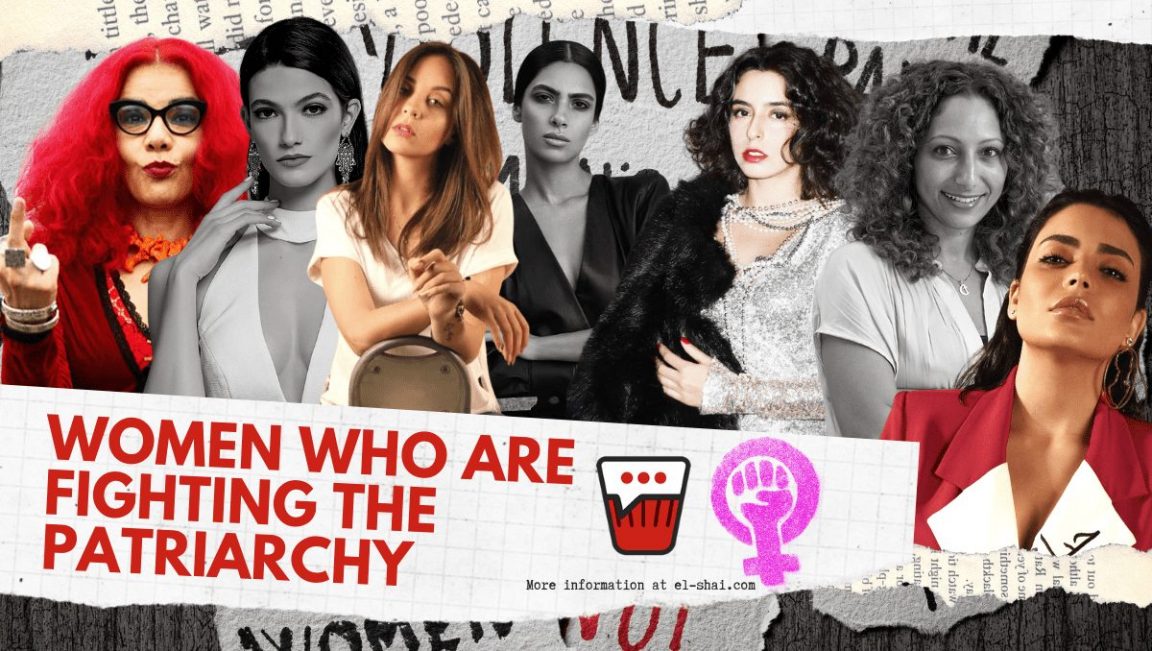 Throughout history, Egyptian women have always been celebrated and respected. Unfortunately, recently, women have become oppressed, and misogyny found it’s way into our society.

Fighting the patriarchy isn’t easy, but its necessary.

For women, feminism and fighting the patriarchy aren’t PR stunts, or a way to receive a pat on the back from the public. Its literally a way to survive.

Luckily, there are plenty of women now who are refusing to back down, and have been fighting the good feminist fight to make things right – even at the expense of risking their careers!

We’re not here to celebrate “supporters” of the cause, or those who made statements about women’s rights, or sexual harassment.

We’re here to celebrate the women who risked their careers, faced backlash, and some even risked their lives to fight for what’s right!

Mona ElTahawi called for a women-revolution in the Middle East

The journalist, author, and revolutionist called for a sexual revolution in the Middle East at a time when most women were afraid to speak.

In her first book “Headscarves and Hymens” she spoke loudly, and with no fear, about the sexual oppression women face in the Middle East.

She almost lost her freedom several times, where she got arrested in the USA and Egypt for her activist work.

Additionally, she was kidnapped and beaten, after Muhammed Mahmoud riots in 25th of January 2011, where she was left with a broken arm.

May Abed Asim gave ALL women a voice through media

Providing a platform for women to find a safe place where they can find themselves and engage in their interests with empowering and educating vibes.

The founder and editor-in-chief of what women want magazine, dedicated her platform to discuss the hardships that Egyptian women face in their daily lives.

All that started when feminism wasn’t a “trend”, and till now she’s one of the most vocal women about women’s issues.

What’s great about her platform is that she doesn’t have a definition for what a woman is or how she should be.

May gives everyone a voice, and represents women is the most empowering and respectful manner there is.

The best part, her offices are women-friendly, with fair maturity leaves, and employees can have their kids with them.

The Egyptian actress, who tries to keep positive vibes on her Instagram account, came out as a harassment survivor.

Sarah dedicated a lot of her time to help other survivors come over their traumas. She created a video series of translations of the book The Courage to Heal: A Guide for Women Survivors of Child Sexual Abuse by Ellen Bass and Laura Davis.

Additionally, Sarah has been extremely vocal about female equality in the business.

She’s collaborating with the United Nations Population Fund to spread awareness of gender-based violence and speak at every chance she gets about women’s rights of equality and safety.

In every occasion she spoke up, with no fear, against all forms of toxic masculinity and misogyny, asking for women empowerment either in the cinematic industry or in general.

The young, talented and beautiful feminist understands the fight so well, and she is saving no efforts defending the cause.

In one of her brave stands she posted a picture of an art piece where a piece of cloths brocacaded with the harassment phrases that women hear every day in the street.

A lot of criticism was pointed to El Mufti after posting this, but she came out in a video on her Instagram account and defended the art piece saying:

“We hear worse than that every day in the street”

This brave statement and much more made her one of the bravest warriors in Egypt.

When they attended the Cairo International Film Festival and knew about the rapist director‘s film premiere, they stood with the victims, boycotted the film premiere and its director.

Instead of attending one of the festival’s biggest events, where, sadly, the biggest celebrities walked down its red carpet, they stood their ground.

They spoke up about empowering the victims and encourage them to come out and announced that they would stand with them and support their case.

We know there are several other women to be included within this list, and we couldn’t be any more proud of all Egyptian women who stand their ground and fight the patriarchy.

We know we will be following up with this article, but we wanted to mention a few women we respect since men keep getting pats on the back for their minimal efforts. 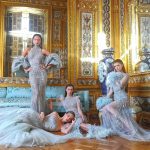 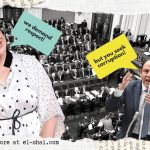