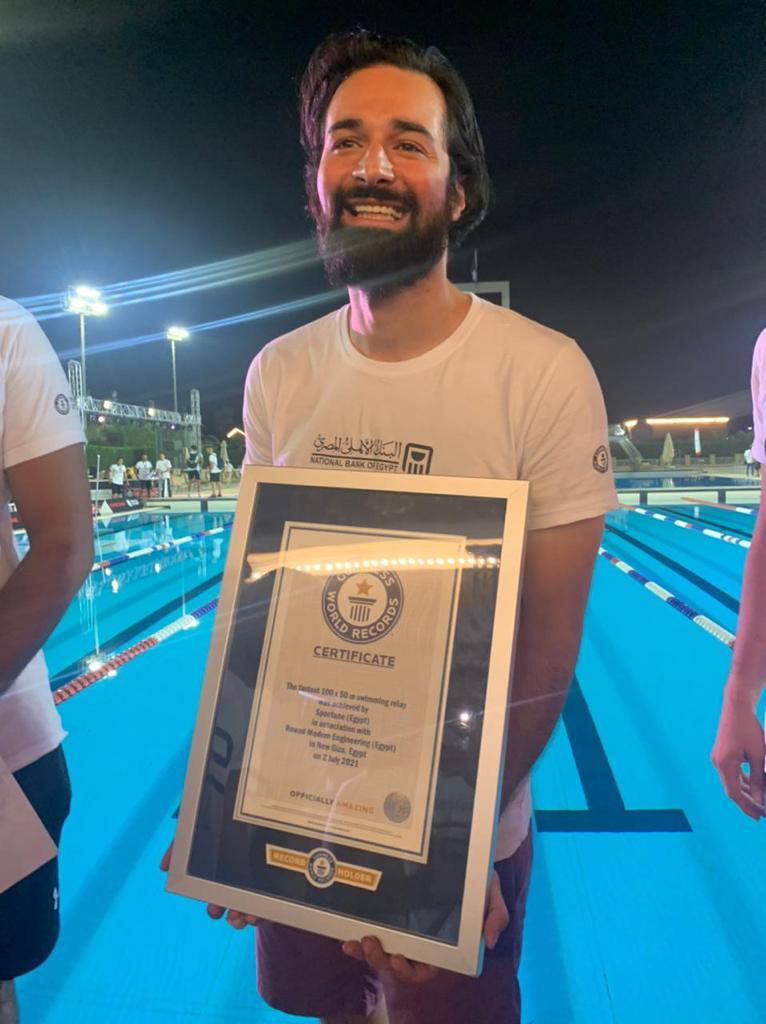 Aside from his glamorous acting career, Ahmed Hatem has achieved a new milestone in the world of sports.

The event is organized by Spoctane, in collaboration with the Egyptian Swimming Federation, Egypt’s Ministry of Youth and Sports, and New Giza Sports Club.

Along with several other skills, Ahmed Hatem has mastered swimming since childhood and won a number of championships. In concurrence with the Guinness World Records 100 x 50 m Swimming Relay, Ahmed Hatem’s TV Series Leh La’a, which he stars opposite Menna Shalaby is now streaming on Shahid platform. The series has become Egypt’s most-watched work on Shahid. 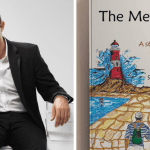 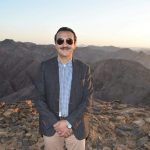