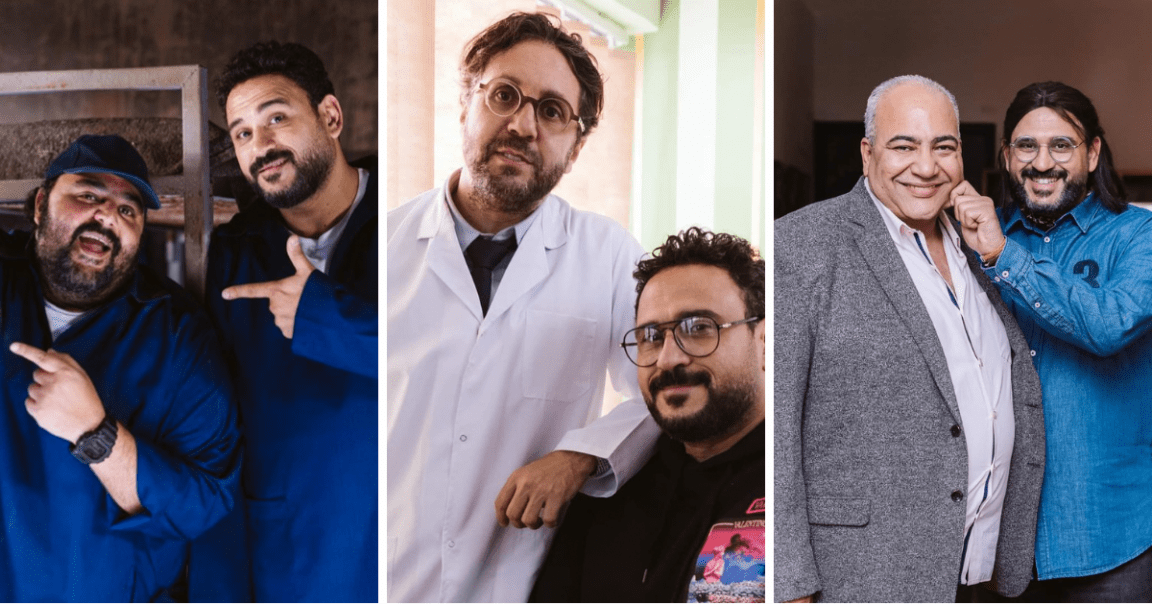 Maktoob Alaya series is one of the top trending series during the holy month of Ramadan 2022, marking Akram Hosny’s strongest come back after a couple of years of absence.

Akram Hosny’s acting and the songs included in the episodes are not the only reason. However, Maktoob Alaya caught the audience’s eyes with the amazing guest stars who appeared in the episodes.

So we decided to prepare for you a list of our favorite guest stars who participated in the series “Maktoob Alaya.”

After their latest “Regalet elbet” and their most successful series “Rayah elmadam,” we thought that we’re gonna miss the amazing duet between Ahmad Fahmy and Akram Hosny this year. However, in the series, we saw them together again in multiple scenes where they proved that they have a secret recipe that makes them one of the most successful on-screen comedy couples, as their scenes were trending for numerous days.

Ahmad Fahmy appeared as a room service worker in the hotel where Galal, played by Akram Hosny, was getting married.

In the past couple of years, Hesham Maged’s name has risen to one of the best 5 rising comedians of the generation. Hesham always succeeds in creating great chemistry with the other comedians in various works. And we really loved him with Akram Hosny, and we hope we can see them together again in the future.

Over the past couple of years, Chico has been one of the most talented comedians of the generation. His fans began waiting to see him in every series or film to add his special ingredient of comedy to it.

Chico appeared in the series “Maktoob Alaya” as his true character, Chico, the actor in jail with Galal (Akram Hosny) for an issue related to food. And we really liked the collaboration between him and Akram in their scenes, and we wished their scenes were more and longer.

Bayoumi Fouad’s addition to any scene is truly impactful as it adds a whole layer of comedy to it that makes it better. Bayoumi appeared in the series “Maktoob Alaya” in the role of Hany Saeed Elhout.

Nevertheless, it is not the first time Bayoumi Fouad with Akram Hosny, as we’ve seen them together in the series “Regalet Elbet,” where they had great chemistry.

Although Mamdouh proved himself as a great and talented actor in a drama and complicated characters. Yet, he has been proving that he also has a sense of comedy that would qualify him to be a good comedian.

We loved his role in the series Maktoob Alaya as he continues proving himself as a talented actor.

We saw the singer, songwriter, and musician Hamid Elshari alongside the lyricist Amir Teima and music producer Tooma in the role of the judges in the Egyptian talent show “El Dome,” where Galal (played by Akram Hosny) was participating as a singer in the series.

Each one of the trio, when seen alone, he makes positive and joyful vibes. How about seeing them together in the same scene? They’re not comedians. However, the scene was one of the most beautiful comedy scenes in the series.

We loved seeing Hanaa Al Shorbagi with her joyful spirit and spontaneous acting performance in the series Maktoob Alaya in the role of Mama Mazagat. She owns a women’s hair salon. Once she appeared on the screen, people kept hooked on her, and we kept waiting for her scenes to enjoy watching.

Moreover, this year, we see Hanaa Al Shorbagi in the series “Rag3en Ya Hawa” in the role of Magy’s (played by Nour) mother.

We loved the special appearance of the great actor Ahmed Maher, and we noticed that we really missed him on screen. He appeared in the role of a wise man (the voice of conscience) who helped Galal (Akram Hosny) in his journey.

We really loved the special appearance of the great actress Fardous Abdel Hamid in the role of “Elbat3a,” Badawy’s mother-in-law.

Although her works are not so many, we liked her special appearance in the series “Maktoob Alaya” in the role of Badawy’s (Amr Abdelgelil) sister. Phaedra has recently made many special appearances in multiple series that we actually loved.

Who is your favorite one? Tell us your thoughts in the comments. 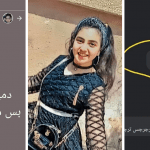