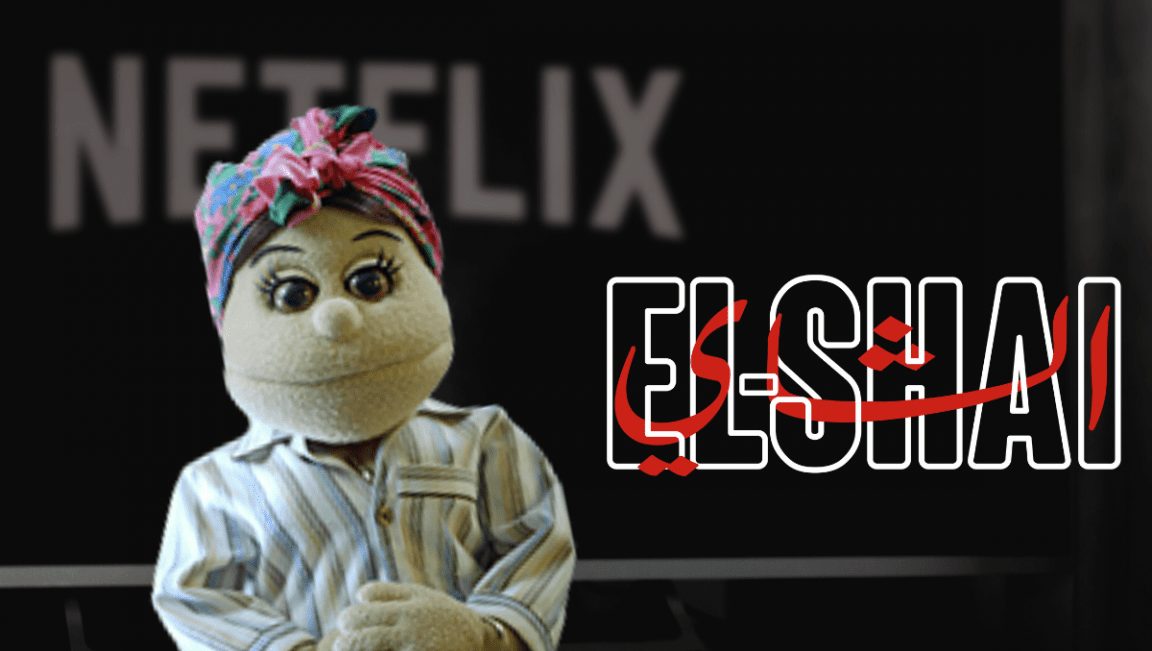 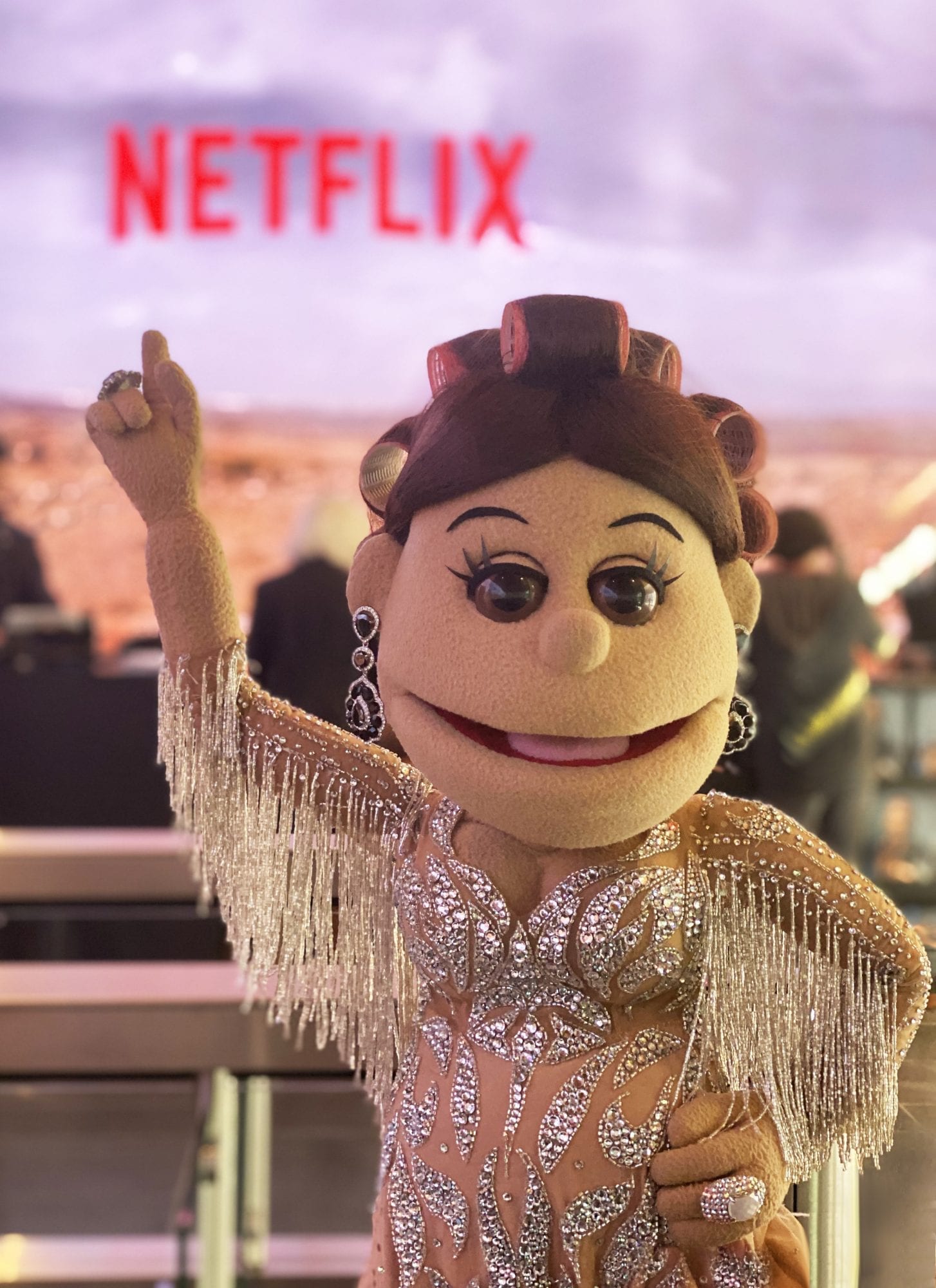 The Netflix Arabic original series is set for release in the first half of 2021.

The series is directed by Khaled Marei and written by Abla Fahita with the participation of Muhammad Al-Gamal, George Azmy, Dina Maher, Sarah Murad, and Mahmoud Ezzat.

The series – which is considered as Abla Fahita’s first foyer into the drama world – highlights her human side in an action-packed comedy-drama.

The illustrious diva goes on the run after being implicated in a crime. Separated from her children, Caro and Boudi, and shunned by society, how far will Abla go to claim them back?

Production of the first season of the Abla Fahita “Drama Queen” series commenced in early August in various locations in Cairo, ensuring health and safety measures, and wrapped up in Mid-October.

The current staff members are – without exception – in excellent health. 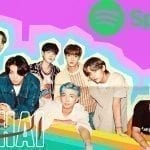 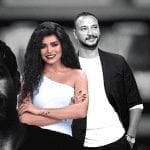