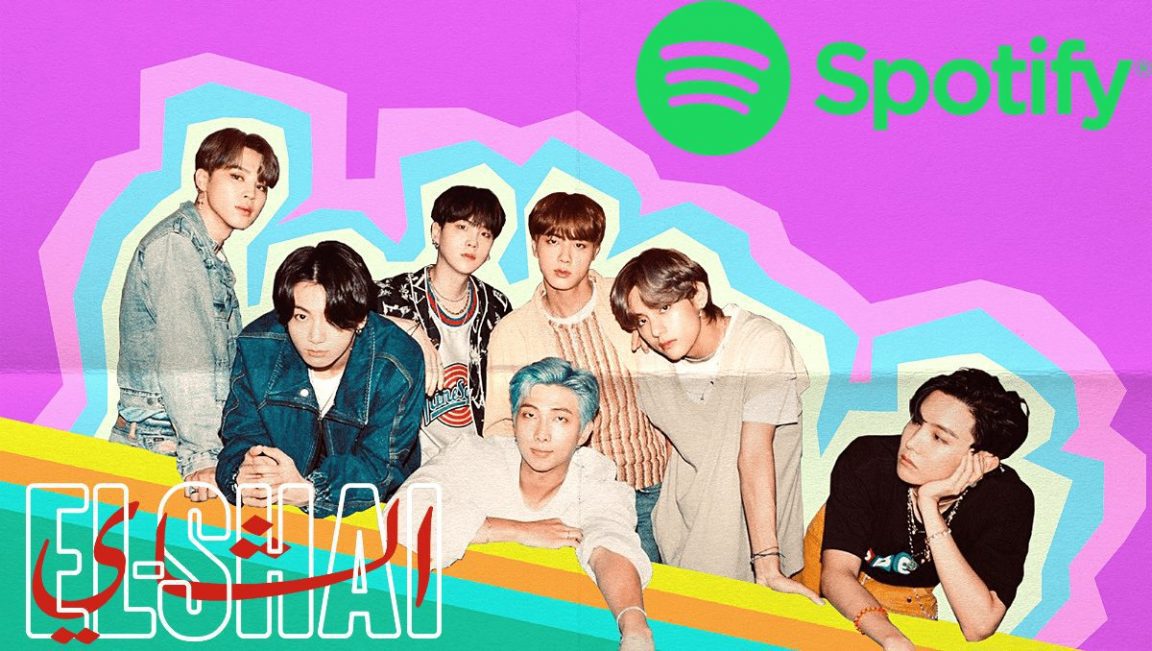 2020 has been yet another monumental year for K-Pop around the world.

Driven by social media fan frenzy and Korean TV dramas, the Korean Wave—an increase in global popularity of South Korean culture—has broken through to Egypt and beyond. From K-Drama hits like “Dr. Romantic” to “Don’t Dare to Dream”, Egyptians’ love for K-pop and Korean entertainment is unstoppable and it seems that the similarities between both cultures—close-knitted family bonds, respect for the elderly and the community—are deepening that bond.

Today, Spotify is paying homage to K-Pop and celebrating its success by delving into Spotify listening data for some of its best-known acts as the world gets ready to go K-Pop crazy in October 2020.

With hit single “Dynamite”, mega-group BTS have enjoyed their biggest international chart success. The track is the most listened to K-Pop song across Egypt, the United Arab Emirates (UAE) and Saudi Arabia and set a new record on Spotify: racking up 12.6 million streams in the first 24 hours, as well as being added to more than 3.5 million playlists and sparking a 300% increase in people listening to BTS for the first time on Spotify. In Egypt, BTS’ top listened-to tracks on Spotify after “Dynamite” are “Black Swan”, “Boy with Luv (feat. Halsey)”, “ON” and “My Time”, respectively.

With the group’s new album “BE” launching on November 20th, there’s more to look forward to from the boys for the rest of 2020, who are already labelled as the most-streamed K-Pop artist on Spotify with more than 11.4 billion streams.

This year has also seen Stray Kids release their comeback “IN LIFE” which quickly became their most-streamed album in Egypt.

But it’s not just the boys that are driving our K-Pop obsession: Seoul-based girl group BLACKPINK, who have just released their first Netflix documentary “BLACKPINK: Light Up The Sky” on October 14th, are experiencing a serious surge in streaming, with their latest release “THE ALBUM” becoming the number one global album on Spotify during its first week. Spotify data shows their top streamed tracks in Egypt are “How You Like That”, “Kill This Love”, and  “Sour Candy” with Lady Gaga.

The MENA country who had the biggest listeners to K-Pop groups between 2019 and 2020 was Saudi Arabia.

Earlier this year, two K-Pop festivals were also planned in the region. In 2019, 60,000 fans flooded to Riyadh to attend BTS’ groundbreaking show.

The top 5 most streamed K-Pop acts in Egypt, Saudi Arabia and UAE on Spotify are:

The top 5 most streamed K-Pop songs in Egypt on Spotify are:

The K-Pop acts with the most increases in average streams during 2020 are:

Head over to Spotify’s K-Pop hub to enjoy all things K-Pop. 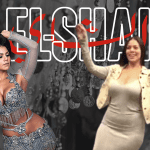 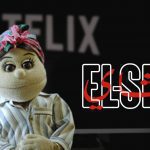