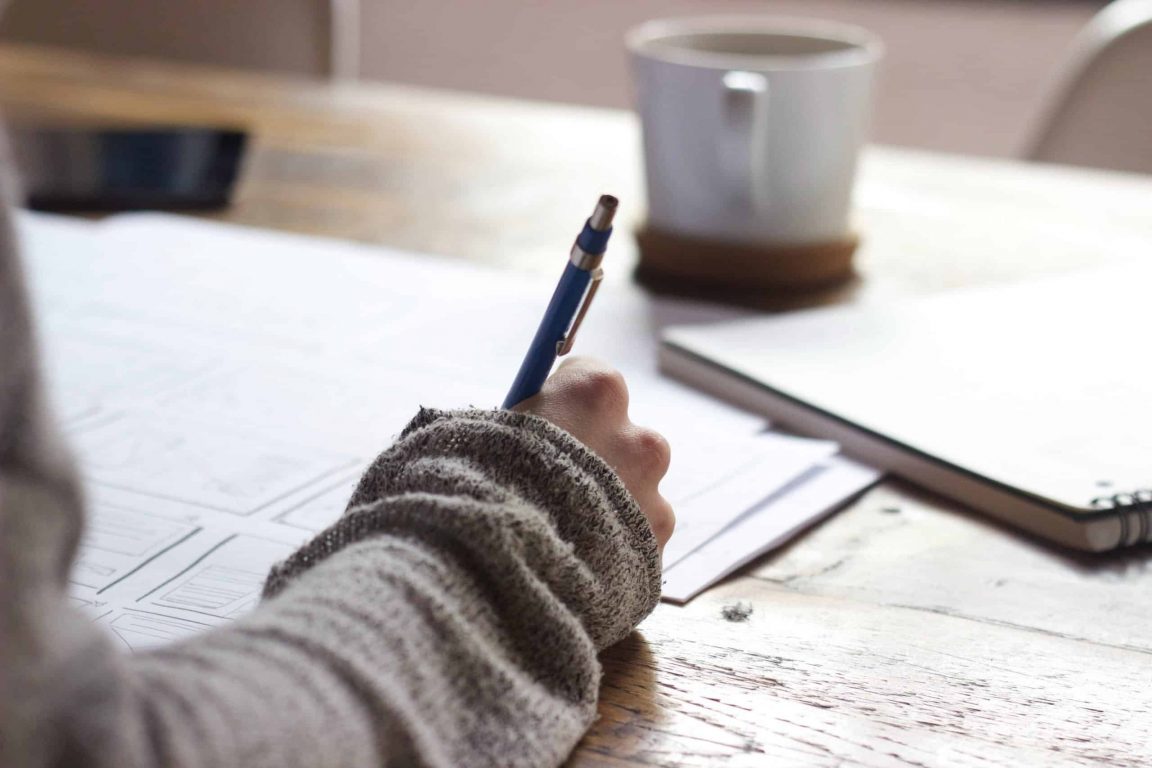 Dr Tariq Shawky, Minister of Education, announced on his Facebook page the dates for the ACT exams during the coming period for American diploma students, and confirmed that ACTs will be enough for students to enrol in universities.

Registration for the next “ACT test” will be available from the 11th till the 12 of September. Registration is to be done online: https://my.act.org

As for the ACT International Subject, registration will be on the 18th and 19th of September. Registration through this link: https://connecme.com/exams/

Shawky confirmed that the ACT tests are online tests approved in Egypt for American diploma students, by the Ministry of Education and Technical Education. Students will be allowed to have seven attempts annually. As for the Subject Test, the can be conducted in September, October, December, February, April, June, and July.

The Minister identified training sources for students on the ACT exams, at the ACT Academy:

2nd of September, 2020: College Board has emailed all students stating that the SAT exams for 2020/2021 will be cancelled until further notice.

The cancellation is due to the several leaks that happened through Egypt. Instead of tightening the security over the tests, or investigating how the leaks happened, it was decided to cancel all trials and put the future of all students in jeopardy. 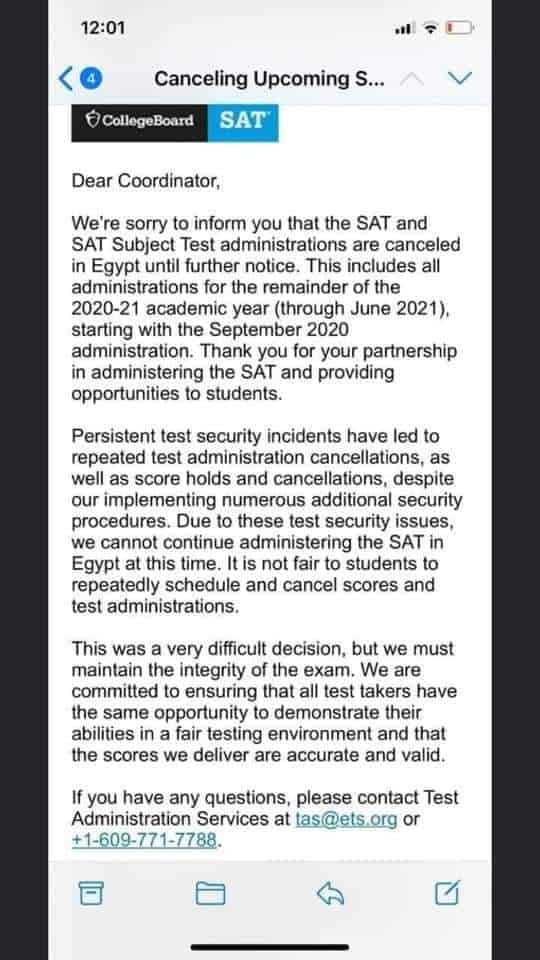 While there is no accurate number for the affected students, this decision will be hitting all students in the American System, from grades 10 to 12, as well as IB students who aim to take the SATs for higher chances when applying to universities.

Grade 12 students in the American System will be the most affected by this.

No official statement from the Ministry of Education or Higher Education has been announced so far. Still, according to close sources who chose to stay anonymous, recent meetings and conferences are happening at the moment, and announcements will be made within the hour.

The SATs and the ACTs are the two different tests that students are required to take for admittance to a US university.

One of the main differences between the SAT and the ACT is that the ACT includes a science section and the SAT does not. The SAT does test scientific skills through some of the other sections but does not have a dedicated science portion as the ACT does. This would mean that the ACT tests will be sufficient for students aiming to enrol in Scientific universities without the need of SAT 2.

That said, ACT centres and teachers in Egypt are very limited, which will make it hard for students to pass.

Others are suggesting that parents should consider having their kids go to other countries like Lebanon for the exams. This solution, however, is not guranteed since exam centres are currently limited worldwide due to Covid-19 and students might get rejected.

Some parents are suggesting that Egyptians are to start a petition to at least allow the grade 12 students to have their exams, or have them online, but we highly doubt this would work.

We will stay updating this article with any new information. 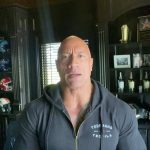