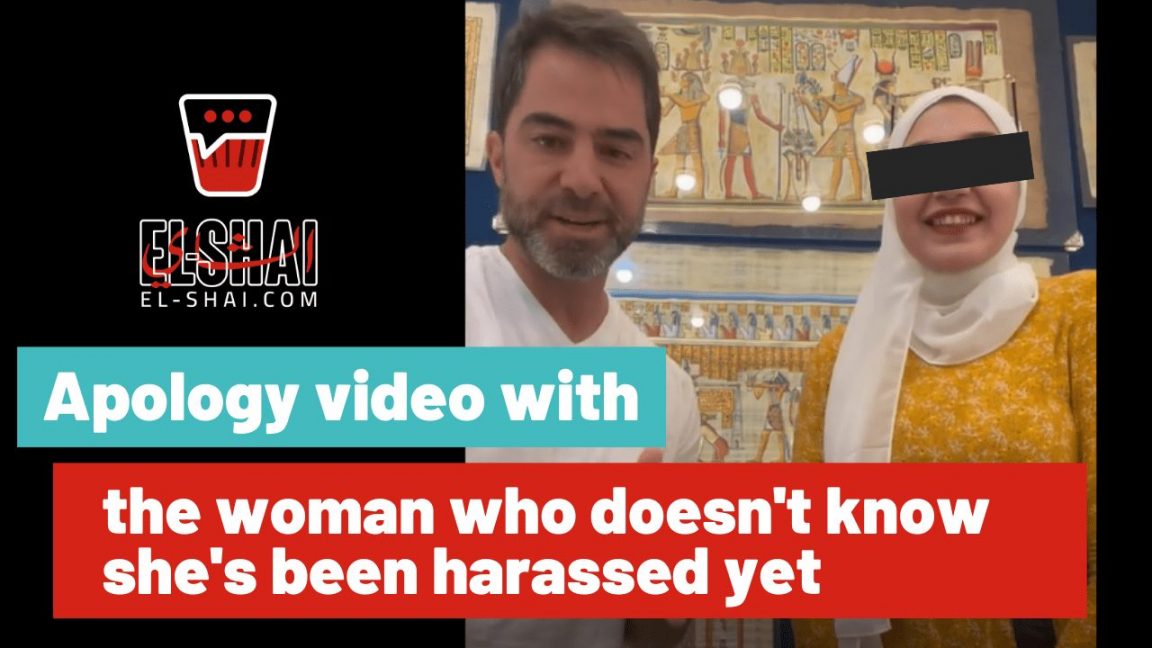 Update (7 June): Victor Sorrentino returned to Brazil on Sunday, June 6, after being released by the Egyptian authorities, according to a statement issued by his legal counsel.

We wanted to keep our readers updated about what was happening, and fill some gaps about the Victor Sorrentino story and give everyone a better understanding of the events of the incident.

If you’re unsure of the incident, we recommend you read our previous article on the case.

But in short, the story involves Sorrentino harassing a shop seller in Luxor, Egypt in Portuguese, a language she couldn’t speak, and posted the video to his social media.

Brazilian activists alerted Egyptians about the incident, and together, Sorrentino was arrested. With that said, his arrest isn’t a happy ending yet.

Victor Sorrentino’s friend in the video, Fernando Conrado, is still free in Egypt.

Fernando Conrado was seen with the Brazilian doctor Victor Sorrentino in the video.

We think Fernando Conrado’s arrest is a lot more important than Sorrentino’s because Conrado works in tourism and he brings tourists to our country, Egypt.

He enabled Sorrentino and will probably allow others to.

I fact, he is selling an e-book about tourism in Egypt. Yes, he’s making money out of exploiting us.

It’s worth noting that Fernando Conrado became famous in Brazil in April when he claimed to be censored on social media after using a phrase from Hitler.

It’s not the first link between the men and Nazis, however.

One of our followers on Twitter pointed out that Sorrentino follows Olavo de Carvalho.

Olavo de Carvalho is a far-right conspiracy theorist who’s an openly Nazi sympathizer, and some might say, is a Nazi himself. However, we haven’t found any sources of him admitting it.

What we do know is that he hates Muslims more than anything.

This isn’t the first time Victor Sorrentino does this.

It’s worth noting that this is not the first video of Victor Sorrentino harasses a girl who doesn’t speak his language.

After we published our expose, we had a flood of replies from Brazilian readers and activists who have exposed Sorrentino and his acts.

You might be asking, what happened to the girl and the bazaar she worked in? Glad you asked; it’s been bad!

If you thought things couldn’t get any worse for the woman whos been harassed by the Brazilian doctor and influencer Victor Sorrentino, it just did.

In his so-called apology video, the victim wasn’t even aware that she was harassed earlier

It’s been revealed that the woman and the owner of the papyrus shop only learned about the incident through social media.

The video spread widely in Latin American countries before it made it to Egypt, which is why Sorrentino made the “apology” video. Whoever, by that time, no one knew about the case in Egypt, including the victim.

Afterwards, Brazilians contacted Egyptians about the case. Moreover, women’s organizations in Brazil and Latin American countries contacted the shop owner and offered to intervene to support the girl and the shop.

One of the young people studying the Portuguese language and working in tourism volunteered to translate the video and submitted it with our report to the Egyptian security services.

The victim’s lawyer indicated that the security services immediately after the arrival of the report and the spread of the video, arrested the tourist, and listened to the girl’s statements, adding that the translator provided a literal and text translation of the offensive words in the video, and is continuing its investigations into the incident.

According to Gamal Abu Zeid, the woman’s lawyer and the bazaar’s son, the incident greatly affected the shop’s reputation.

It led to substantial financial damages, as some Latin tourism companies canceled their contract with the bazaar, believing that its owners failed the girl.

However, Abu Zaid told Al Arabiya that the shop owner’s concerns now are to get the woman’s rights. Then they can negotiate with these companies and explain the matter to them and remove the misunderstanding. 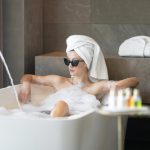 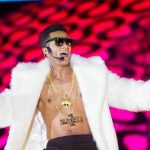