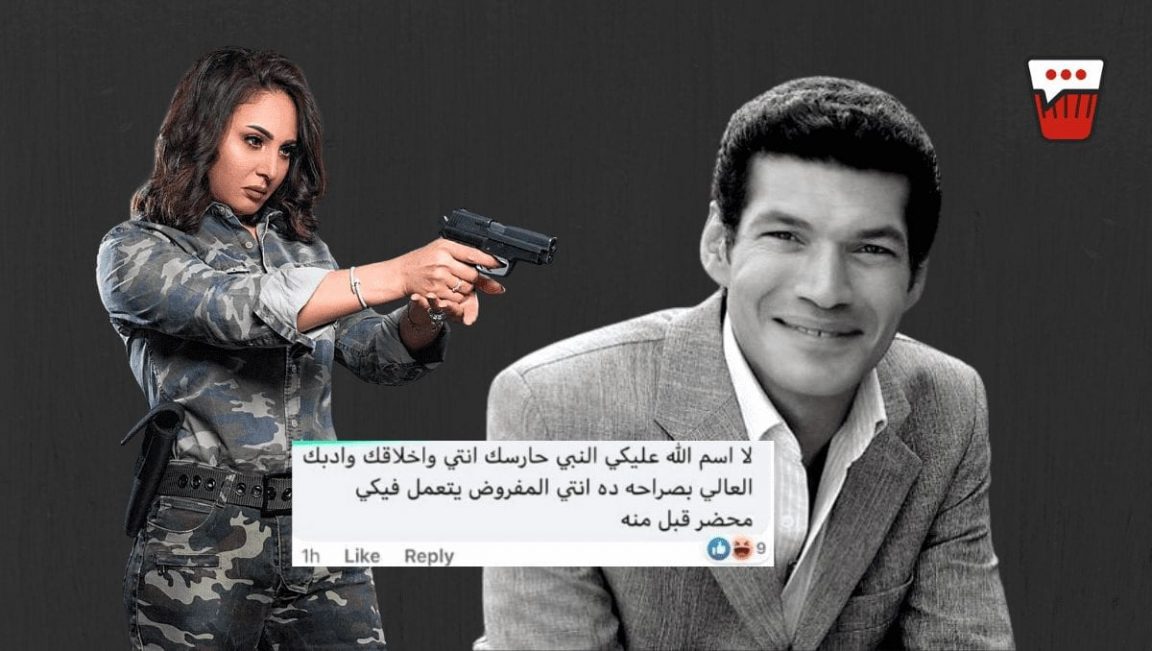 People are shaming and abusing Rehab El Gamel after she complained of her colleague Bassem Samra’s reckless attitude.

Yesterday, Rehab El Gamel, the actress, posted a statement on her profile addressing Bassem Samra as drunk and reckless. 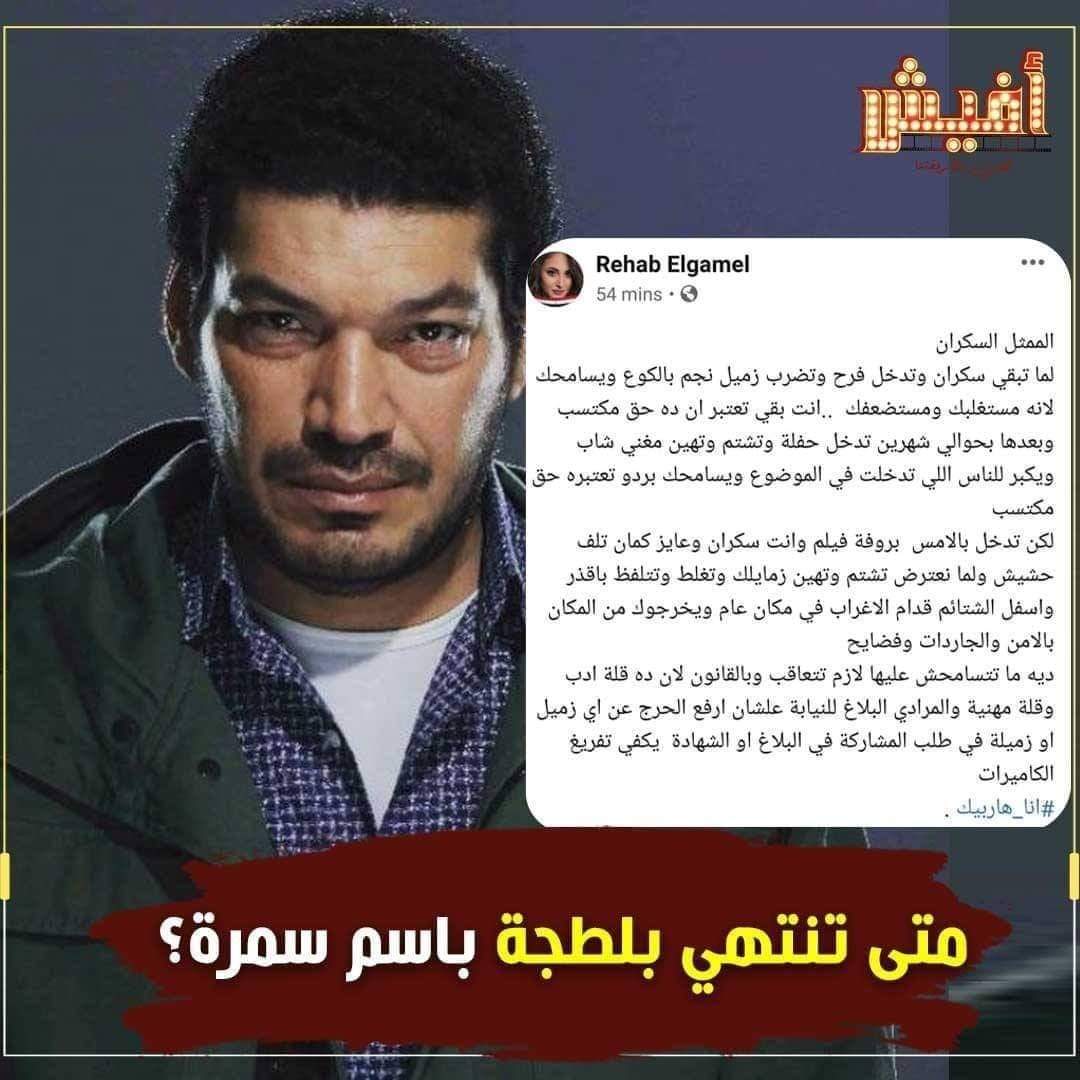 She addressed Samra’s past problems of making many arguments with other celebrities because of how drunk and unbalanced he is.

She then said that he walked in the film making drunk, shouting, insulting, abusing his colleagues on the set, and wanted to do drugs!

And she also added that she would file an issue against him, with threatening tone!

Bassem Samra didn’t respond on that post, then surprisingly she deleted it, or it was not on her profile anymore!

Later, we knew that Ashraf Zaky interfered and asked Rehab to delete the post and solve this problem; she respected him and deleted it.

Bassem Samra was threatening Rehab publicly in this phone call intervention and said that the last time he saw Rehab was getting her out of jail because of her husband to complete the film.

In this video, he said that Rehab is lying and what she said didn’t happen and proceed to say that he wanted to continue with the film, and she has a flight on the 14th.

Rehab responded, saying that he walked in the set drunk and wanted to do drugs and when people complained, he started shouting, and cursing.

In this video, also Rehab said that the issue then is becoming personal because he threatened her and addressed that he took her out of jail, which did not happen as Rehab said.

She also said that she has evidence that the hotel’s cameras caught everything and she is not lying as the security guards throw Bassem out of the hotel.

She said at the end of the phone call that she will file an issue against him!

Then Ashraf Zaky made a phone intervention with Amr Adib, and he announced that Rehab El Gamel and Bassem Samra are stopped from practising their acting profession.

After Rehab posted this statement, people started abusing and shaming Rehab for absolutely nothing!

Some of the comments that contained abusing for Rehab

These comments contain abusing and shaming for the actress for roles she did in her movies which do not make sense, she is acting and doing roles how could this be turned against her!

This became from a normal argument that happens all the time between celebrities to shaming and abusing the woman side in the argument!

There is still an investigation to be done to know whose side is the right one and footages to be seen!

Is it always the woman fault? Does she always have to bear the consequences of not being quiet?

Rehab didn’t do anything wrong to be shamed like this, she complained about an attitude that she didn’t like, which happens all the time between colleagues!

She didn’t have to tolerate all of these negative comments while on the other side, the male part is always the right side!

This is always how society reacts to a problem like this that has male and female sides; the female is always being shamed, insulted, and abused for nothing!

And in this case, she is not the who has been drinking, doing drugs, shouting and insulting others; and nevertheless, she is the one who is being shamed for complaining about reckless attitude!

People should know how to stop supporting the male side of anything!

This becomes really ridiculous in any problem or situation the woman is always the one who is blaming for!

Even if the man is the one who did the wrong, people find justification for him and shaming woman instead!

We are not taking sides here we’re just fed up of accusing and shaming women when they did nothing.

Whether Rehab or Bassem is the one who did the wrong or lying, any of them should hold accountable for their actions, and people should stop accusing Rehab of it!

Like seriously people we’re in 2021 and we still shaming and abusing women for anything against men!

No thank you, we’re not taking this patriarchal ideology with us in 2021! 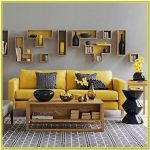 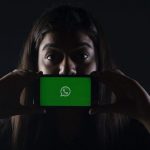