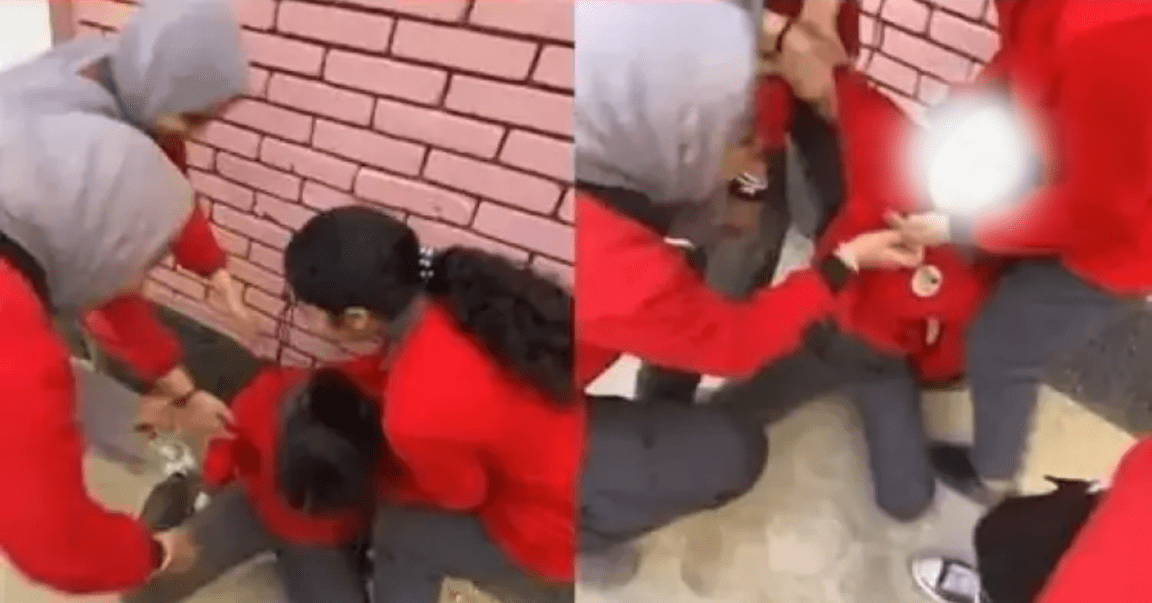 Another social media trend is causing panic among parents, which several videos from the challenge and warning voice notes circulating on social media.

This challenge is called the “pass-out” challenge, where people compress another’s chest or neck, causing them to be unable to breathe and reach the point of passing out. This causes many to actually faint, and can cause brain damage, as well as broken ribs and several other health concerns, and could potentially lead to death.

It is known that the pass-out challenge has been spread globally since 2008, and every once in a while, it resurfaces in a new way and new name.

The Ministry of Education confirmed that it had observed that some students in several schools are trying to recreate a dangerous challenge that spread on social media and issued an urgent statement warning parents of the new trend spreading among students.

This isn’t the first dangerous challenge trending on social media. So many challenges have arisen in the past years, some being fatal and several lawsuits against social media platforms for promoting the challenges.

Unfortunately, it isn’t a new phenomenon, nor does it seem like it will be stopping anything soon. However, we can hold social media platforms accountable if they don’t act fast, restricting the content and, more importantly, educating our kids.

Suppose your child follows such programs on social media. In that case, a conversation must be held with him about this problem, emphasizing that this type of challenge and behavior should not occur anywhere, encouraging them not to give in to the pressure of others, like his friends, and informing the school administration if he sees this behavior. 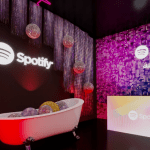 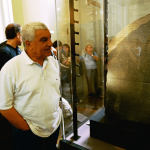