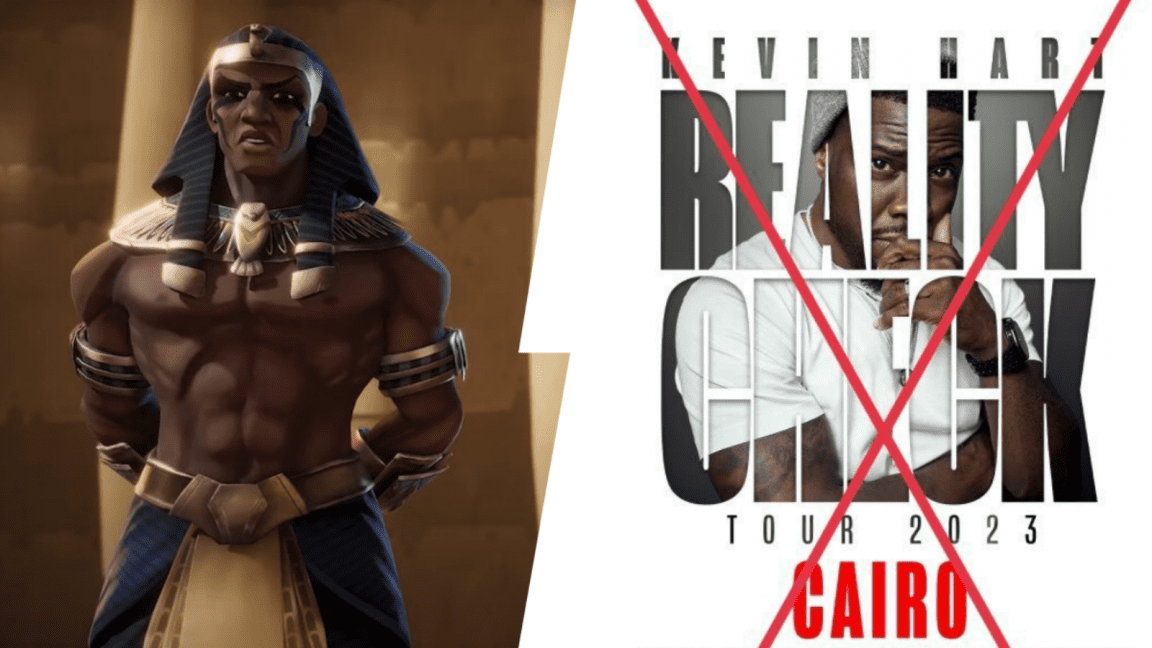 Earlier this week, American comedian Kevin Hart announced he is scheduled to perform in Egypt on the 21st of February, 2023, during his Reality Check tour.

Mixed reactions swept through the country due to his alleged Afrocentric views, with people demanding that Kevin Hart’s show in Egypt get canceled using the viral hashtag #CancelKevinHartShow on social media.

Kevin Hart’s views on the link between ancient Egyptians and Black culture emerged during an episode of ABC’s Shark Tank, where the founders of Black Sands Entertainment pitched an idea of turning their comic books into an animated series and requested a $500,000 investment.

“Black Sands Entertainment believes our African historical achievements should be celebrated instead of the typical Hollywood narrative being pushed for the last 50 years,”

In a bid to shed light on black origins that delved beyond slavery, the comic books depict ancient Egyptian Pharaohs as bearing darker features.

Eventually, Hart agreed to grant Black Sands Entertainment access to his production companies to help them transform the comics into animated films.

He gave them the investment in exchange for 30% in stakes. His decision led Egyptians to question the motive behind this movement since it paints a different picture than the one passed down for thousands of years.

It ultimately caused an uproar in the Egyptian community upon his announcement of visiting Egypt – including Egyptian actor Youssef Othman, who tweeted a video explaining that he feared that Hart would make jokes on Egyptian land in support of his Afrocentric agenda.

To elaborate Othman’s video, the Afrocentrism ideology claims that African history began in ancient Egypt, before being hijacked by European forces. The African American culture in specific were able to positively benefit from the renewed attention to the theory due to the injustice they have faced throughout the years.

Users quickly called Hart a “thief” for attempting to credit the Egyptian civilization to Black history and allegedly “stealing” Egypt’s dense history. Others pointed out the similarities between the ancient Egyptian drawings and the modern Egyptian features in denial of Hart’s Afrocentric perspective.

Albeit, Afrocentrism has faced tremendous criticism for its perpetuation of racial stereotypes, with numerous scholars criticizing the ideology’s “historical inaccuracy.”

However, the fact that Americans can claim that our entire history is theirs would be a serious case of a culture vulture. At the end of the day, Egypt is in fact a part of Africa; our features, history, and origins are all clearly documented almost more than any other culture in the world.

Does Hart have intentions of distorting the identity of Egyptians, or is it all a simple misunderstanding? More so, is his support of Afrocentrism worth “cancelling” him over?

We leave this up to you, and let us know in the comments what do you think of the situation. 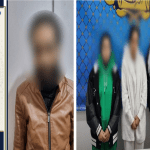