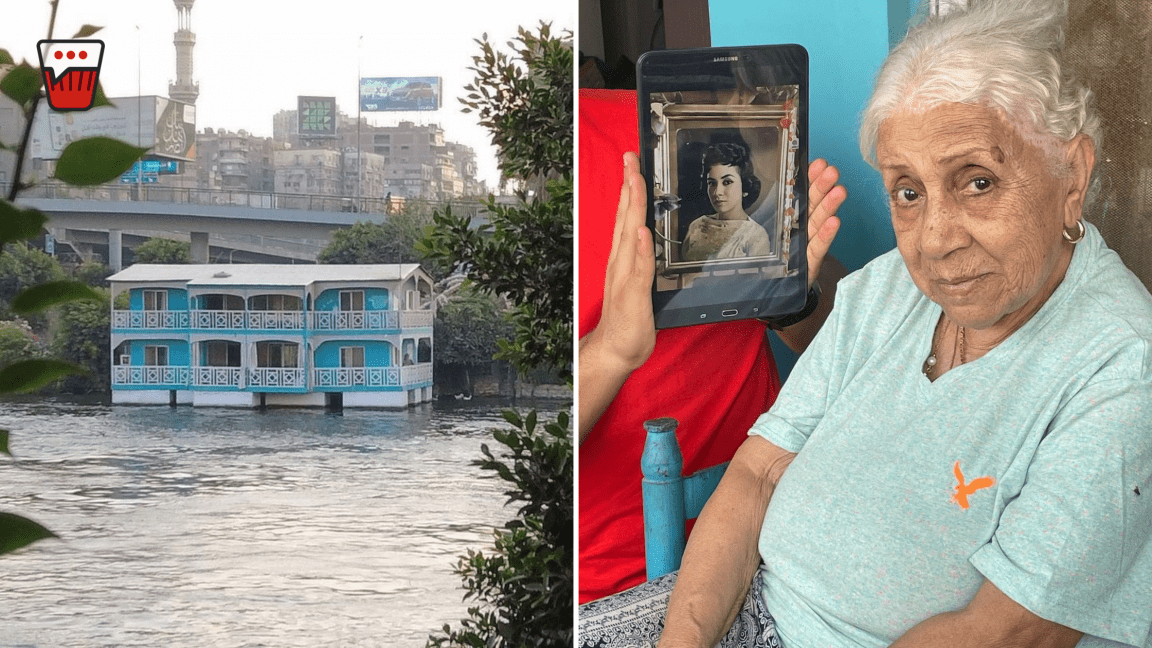 News of the removal of houseboats over the Nile started circulating. Many started sharing the story of the 88-year-old woman Ikhlas who’s been living in one of the houses with her animals. Many have been pleading with the government’s decision, especially asking for the help of Ikhlas, even her neighbors who have moved themselves.

Luckily, according to Nada Zien Elden, founder of Let’s Explore Egypt, a presidential decree has been issued in regards to Ikhlas’ houseboat. The house will not be removed until she is compensated with what she asks for –which is either a house with a garden for her pets or a house by the Nile. Additionally, the government will support Ikhlas with all her health needs, as well as look into her fine.

Ikhlas’ case started almost three weeks ago when the Egyptian government announced a campaign to remove the illegal residential houseboats on the River Nile in the Kitkat district.

Ikhlas’ houseboat was one of those to be removed, though it was her home after she sold 2 houses in Zamalek to afford to buy the houseboat. She was even offered 7 million EGP for the houseboat a few years back, and she refused to sell it.

All her life and savings are in this house, and she can not afford to buy another one.

That forced all the houseboat owners to support her and try to get her an exception from the authorities. And this week, the ministry of justice called them for a meeting, and they were offered an installment plan on their fines; and in the case of Ikhlas, they gave her one more day to leave the boat.

The case reached Egyptian journalist Randa Abulazm, who raised it with the President, Abdelfattah El Sisi, during a press conference days ago. His excellency responded with a presidential decision to get Ikhlas a new Nile view apartment instead of the houseboat.

Additionally, they will provide medical coverage and look into her fine. She will have to pay something, but hopefully, they will reduce it.

Now, Ikhlas’ houseboat is the only one remaining on the River Nile until the government finds her a new apartment. A response is expected in the next couple of days. 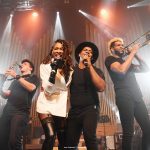 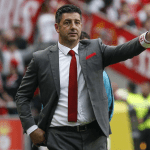