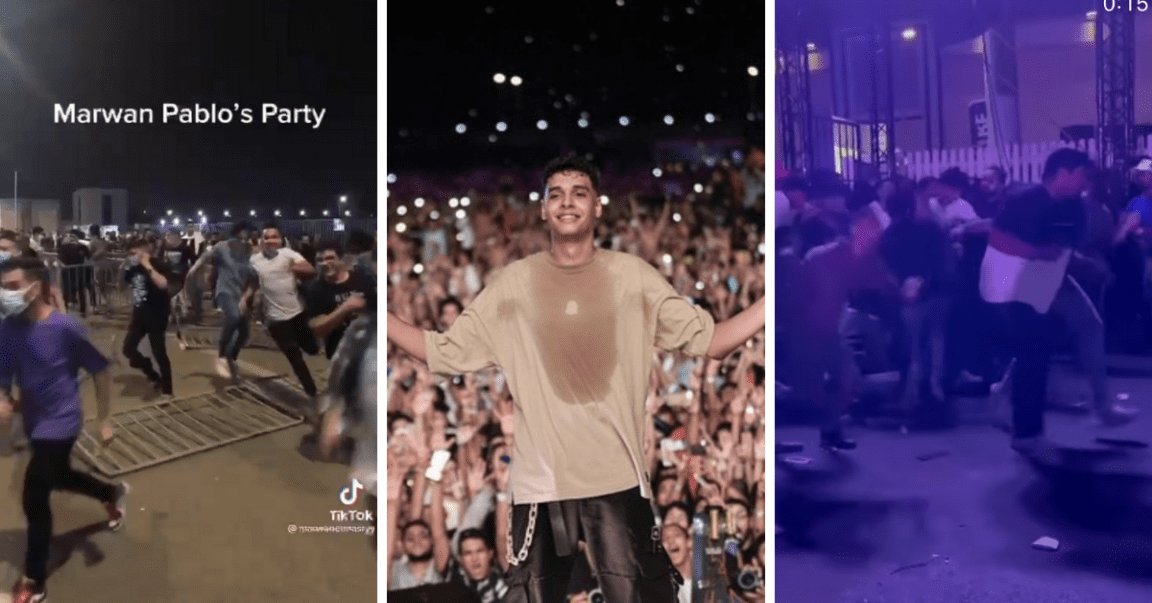 We were all excited about Marwan Pablo’s concert, especially since it was his first concert after his comeback but let me tell you it was the worst concert we’ve ever attended.

Before anyone attacks us, I’m a major fan of Marwan Pablo and obsessed with Shabjdeed, so going into it, we were willing to ignore many issues just to enjoy our time.

We personally bought the tickets for the show, and I was there to have fun. In addition, we wanted to cover it at El-Shai for those who couldn’t attend, just like we’ve done with several other concerts.

So we’re not just here to attack any talents or organizers, but what happened needs to be addressed.

For starters sound was horrible:

When the concert started the sound system was really bad, and we couldn’t hear really well because we were super frustrated after 5 mins of the show.

Now let us talk about the bigger issues, which was the actal organising:

The concert was on the 1st of October at Almanara in the 5th settlement and was organized by Backbeats, with performances by Marwan Pablo, Shabjdeed, Alnather, and Shabmoori. The concert was divided into three categories: VIP, gold, and sliver.

Starting off with the fact that the space between the silver category and the stage was huge, people couldn’t even see the stage, besides that it was super crowded and unorganized.

Moving forward to the gold, which was somehow near the stage and had a higher price, we couldn’t even feel safe in the gold category. The organization and security were horrible because people who didn’t even own a ticket managed to enter the gold category.

Even the VIP section had no security guards, and fights were all over the place.

Security and organizers were nowhere to be found, and we were left to deal with the mess:

Moving forward to the worst part, and it was the security and organizers leaving the crowd to break into other areas and jump off the separators and barriers.

As a result, the gold category was crowded to the extent that people blacked out and had no one to help!

When security was asked to intervene, they simply said “what should we do?“

It’s also worth mentioning that harassment and catcalling were all over the concert, and we, as girls, were super uncomfortable and had to be looking around us at all times. Personally, I had someone pull my hair without any security person intervening.

Apparently there was a tickets issue, but it wasn’t something we experienced:

This unprofessionalism by inexperienced organizers MUST stop!

In the end, it’s very frustrating that it’s almost 2022, and we are still failing to run simple concerts. Al Manara’s venue is huge and has the capacity to let everyone enjoy the concert, and enough space for security and organizers. Sadly, it’s all becoming a business, and no one cares about safety.

The worst part is that incidents like these will give the whole rap scene a bad name. It’s exactly like what happened back in the 90s and early 00s with the metal scene – inexperienced organizers milking artists and their fans for their money with minimal effort.

Instead of banning artists, it’s time we start looking at organizers. Who are they and how are they capable of providing a safe space for the audience? 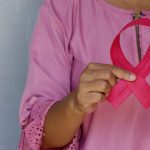