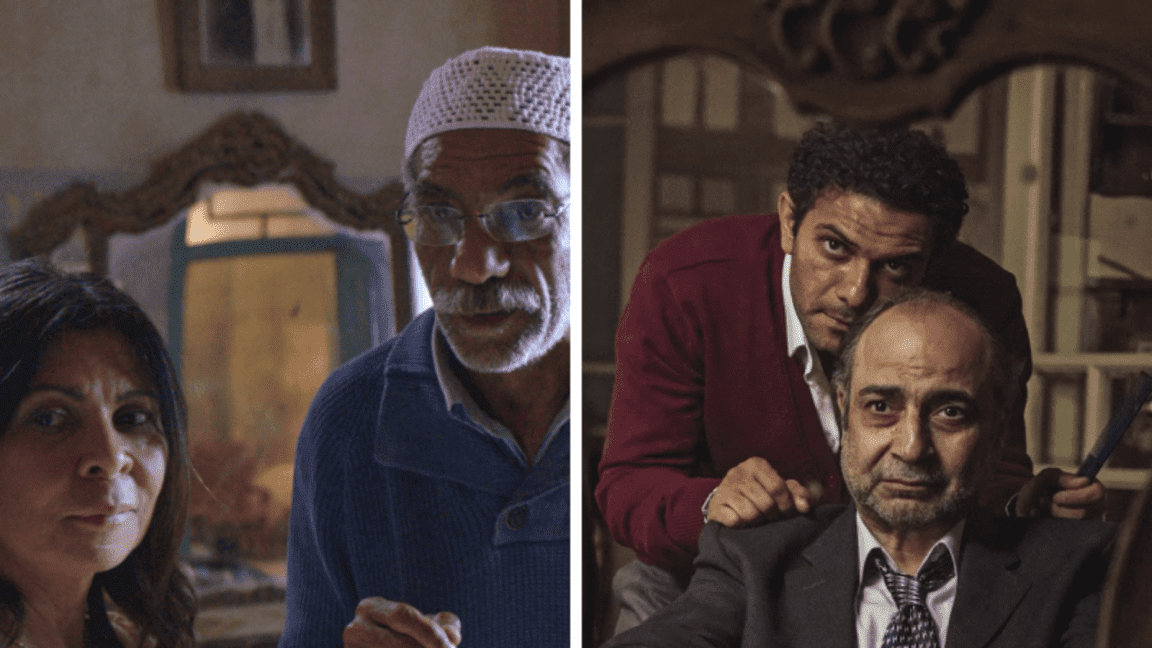 In its fifth edition, the Arab Film Festival Zurich is taking place between 19 and 29 November, bringing a total of 36 movies from several Arab countries.

The Egyptian feature-length films are Diamond Dust (2018), directed by Marwan Hamed, and A City and the Lost Art of Happiness, directed by Nada Ibrahim.

A City and the Lost Art of Happiness

As for 2019 documentary A City and the Lost Art of Happiness, it’s written, directed and with scenography by Nada Ibrahim. The documentary is about El-Qahera, Cairo, which in Arabic means the conqueror.

The two-minute animated movie Black Loop is directed by Adel El-Badrawy who also wrote the screenplay and composed the music for the work.

Abu Zaid is an Egyptian animated movie director who has participated in quite a few animated films festivals. Mr Purple has entered multiple regional and worldwide competitions. 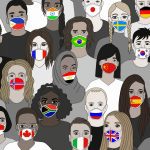