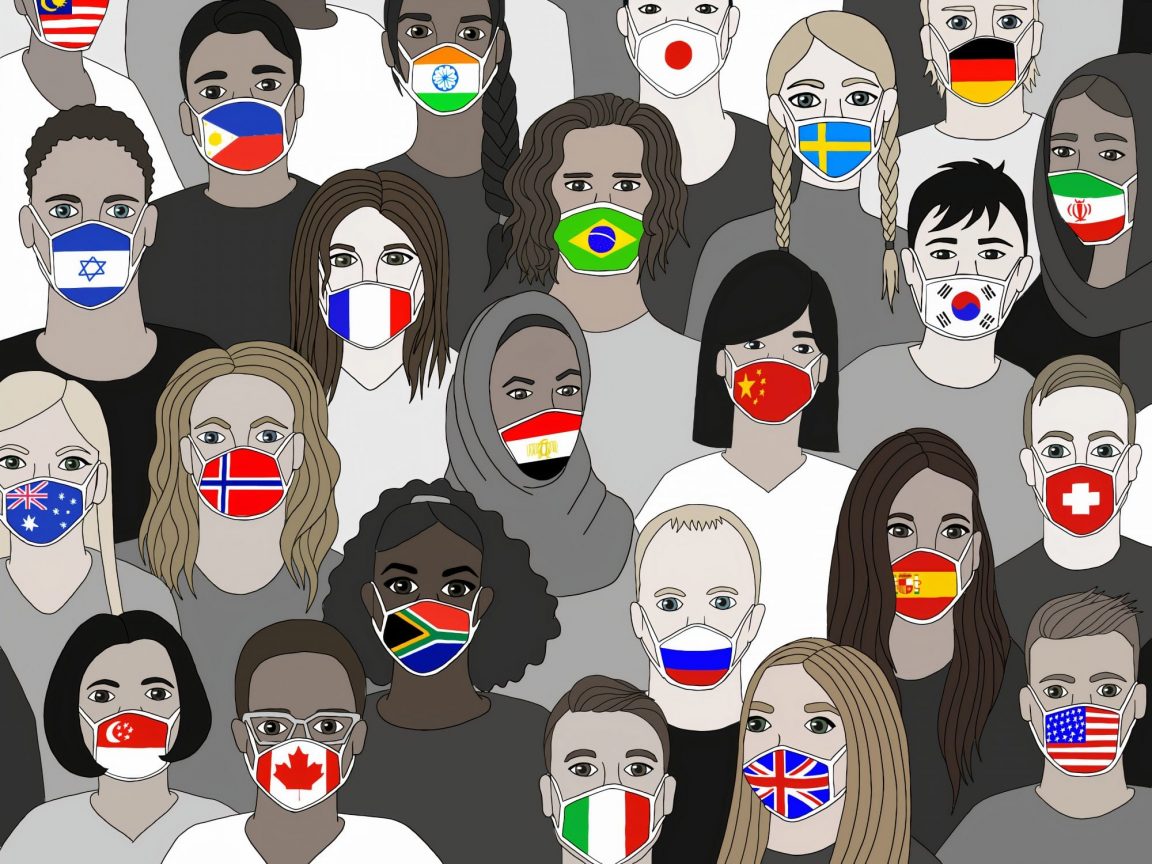 The Egyptian Ministry of Health announced on Thursday 12 November that the overall recorded COVID-19 cases in Egypt have reached 110,095, with 6,417 deaths from the Corona virus in Egypt.

Moreover, the overall number of recoveries had reached 100,760.

The daily number of COVID-19 cases, after an average of 100-150 cases since August, has been above 200 since 4 November. It is believed that the exact number of cases is much more than what’s officially recorded, due to lack of testing.

Egyptian authorities have been preparing for the second wave, where the Prime Minister issued a warning earlier this month that “new firm decisions” would be taken to fight the second wave of COVID-19 if Egyptians don’t abide with current health precautions. 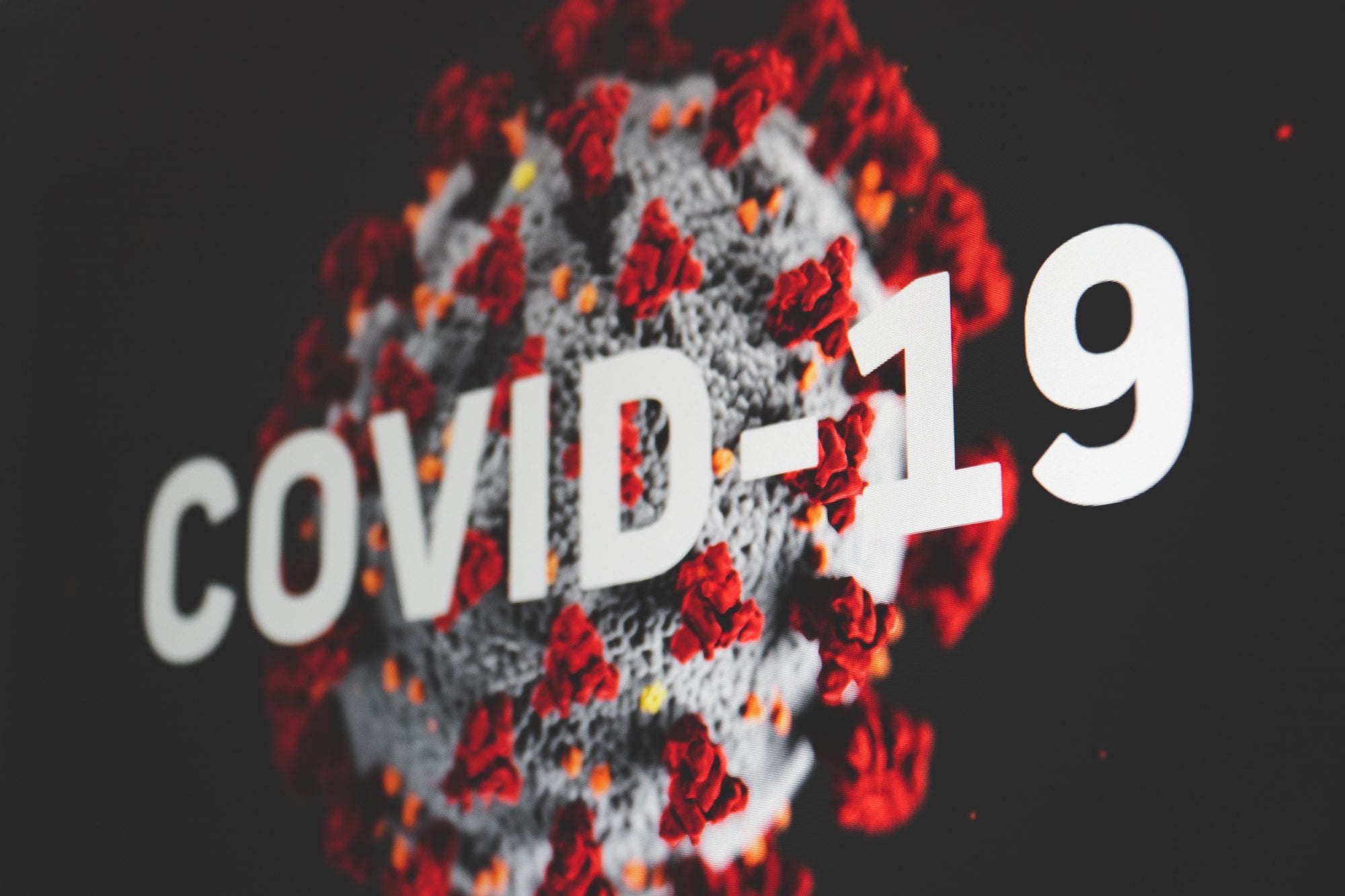 During the pandemic, Egyptians have not been taking enough precautions against the virus. Even with the constant reminders of the mandatory face masks in public, we barely see anyone wearing them.

Additionally, shisha’s are back in cafes, and most restaurants and cafes are back to operating at full capacity.

Furthermore, weddings, parties, and concerts are back, as well as festivals, like the Gouna Film Festival, where it saw several celebrities testing positive right after. 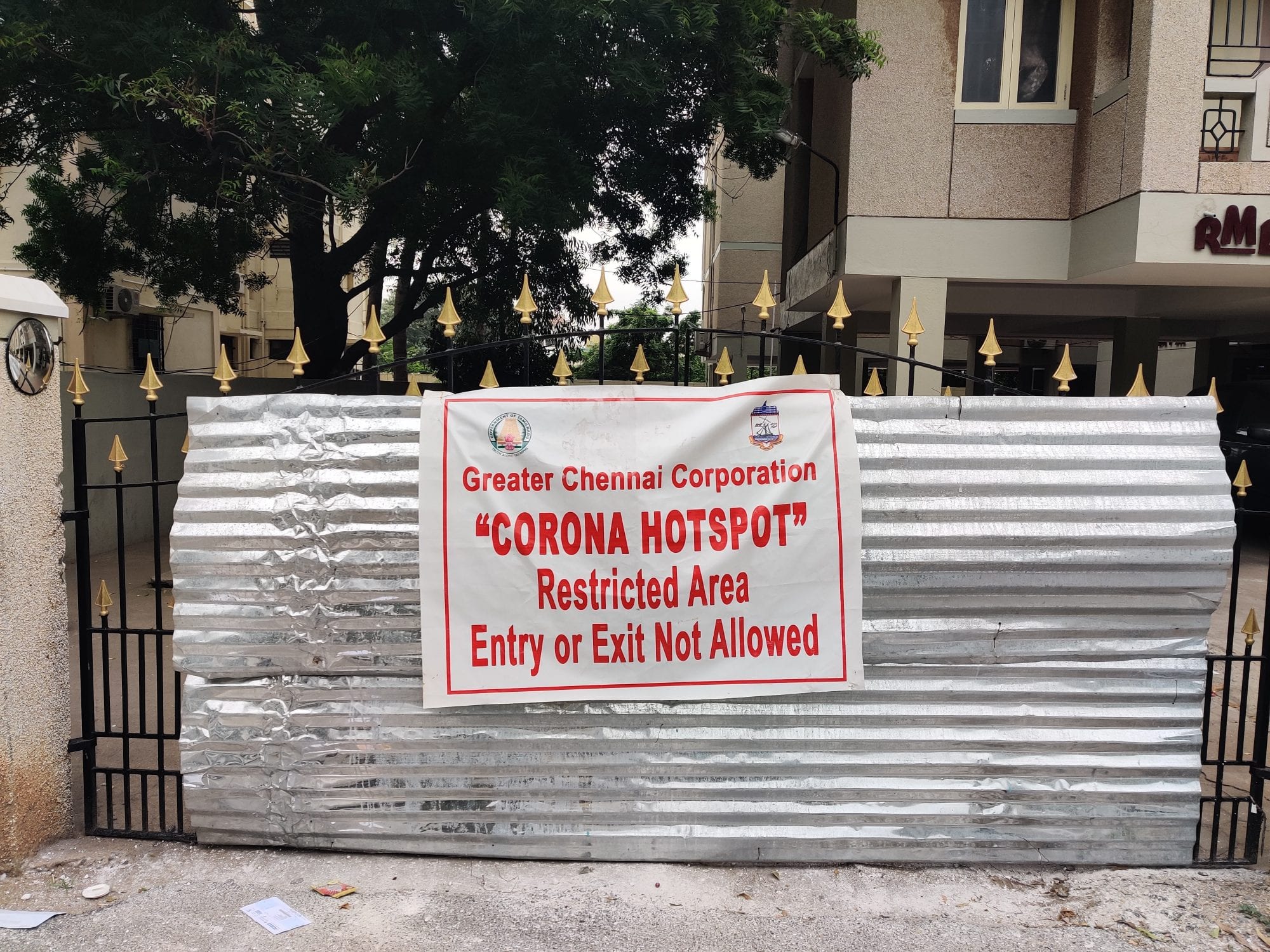 The Egyptian authorities are already in discussions to secure a significant number of the COVID-19 vaccine as soon as it’s publicly available. 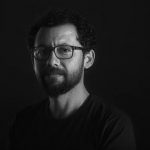 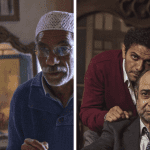