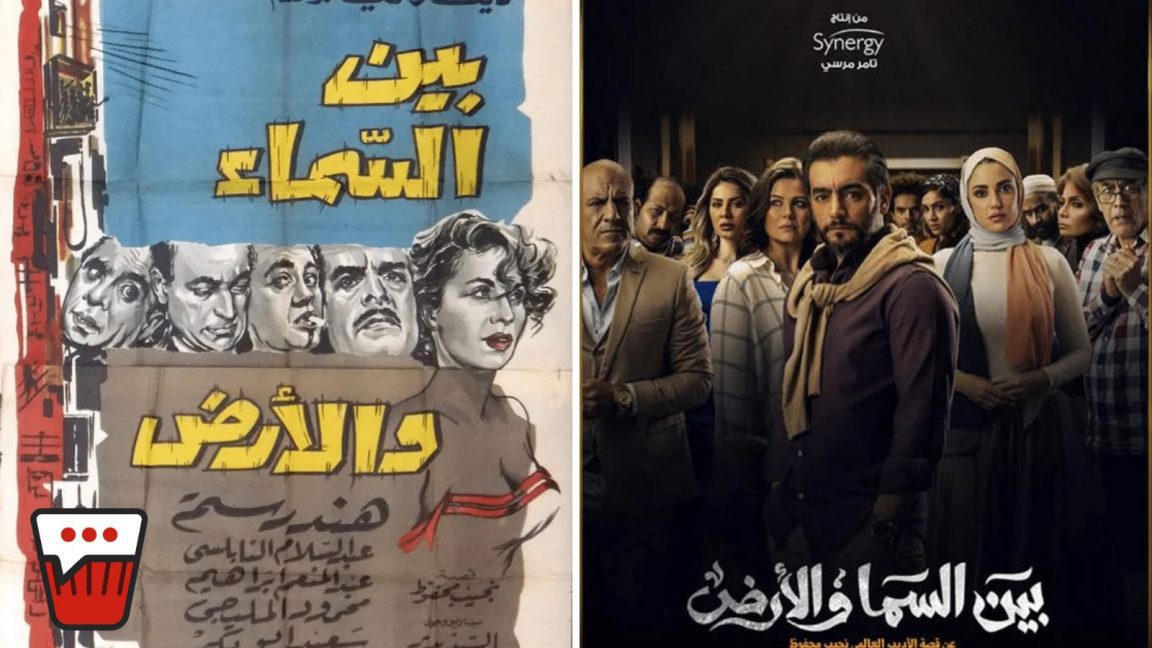 Our second pre-judging review is here, and this time we’re dissecting Bayn El Sama we El Ard/Between Heaven and Earth.

The series is based on Naguib Mahfouz‘s story, and the original film screened in 1960. Yes, that classic!

The plot revolves around a group of strangers who get stuck together after getting stuck in an elevator.

Each has a different story, including an actress, a madman, thieves, a woman about to labor, a juvenile old man, and others.

The story’s great; we don’t need to review that. We already know. And according to the cast and crew’s interviews before the screening, it’s supposed to be staying true to the original story. So that aspect of the series we already know is good.

We’ll talk about everything else regarding the series, starting with the fact that it’s only 15 episodes. That’s good because we at least know that they won’t be stretching the series’s events just for the sake of having 30 episodes.

Now let’s talk about the cast.

It’s hard to compete with such legends, and so far, we feel like the series might actually have a chance.

Based on the first episode, the best thing is the fact that the series has a massive number of amazing actors.

Now for the worst part, the series has a massive number of amazing actors.

Half of the events of the first episode happened in an elevator filled with extraordinary talents. At some point, it felt overwhelming, especially with the claustrophobic environment of the events.

However, the episode did end with a flashback, so chances of seeing them stuck in the elevator together for much won’t be an issue.

Now the other issue about the casting, the main actors can act, which makes all secondary actors just feel awkward.

With that said, there are two young talents that we will definitely keep an eye on; Amro Saleh, who plays the role of Sami, one of the people stuck in the elevator, and Fares Hadad, who plays the son of Mahmoud al-Bezawy.

Also, shout out to Mahmoud El-Leithy, who is hilarious as always!

Now let’s talk about the technicalities.

The DOP of the series honestly needs a raise because that’s some good stuff!

It’s very artistic, but not too much to the point of seeming like it’s trying too hard. Visually, it’s great. It might be a bit dark in some scenes, but again, I’m assuming we’ll be out of the elevator for the vast of the scenes, so it’s alright.

We honestly don’t have much to judge off since we already know the story, and the first episode focused on introducing us to the many characters, but we will be watching it again.

Final Verdict: Worth the watch! 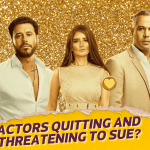 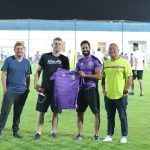