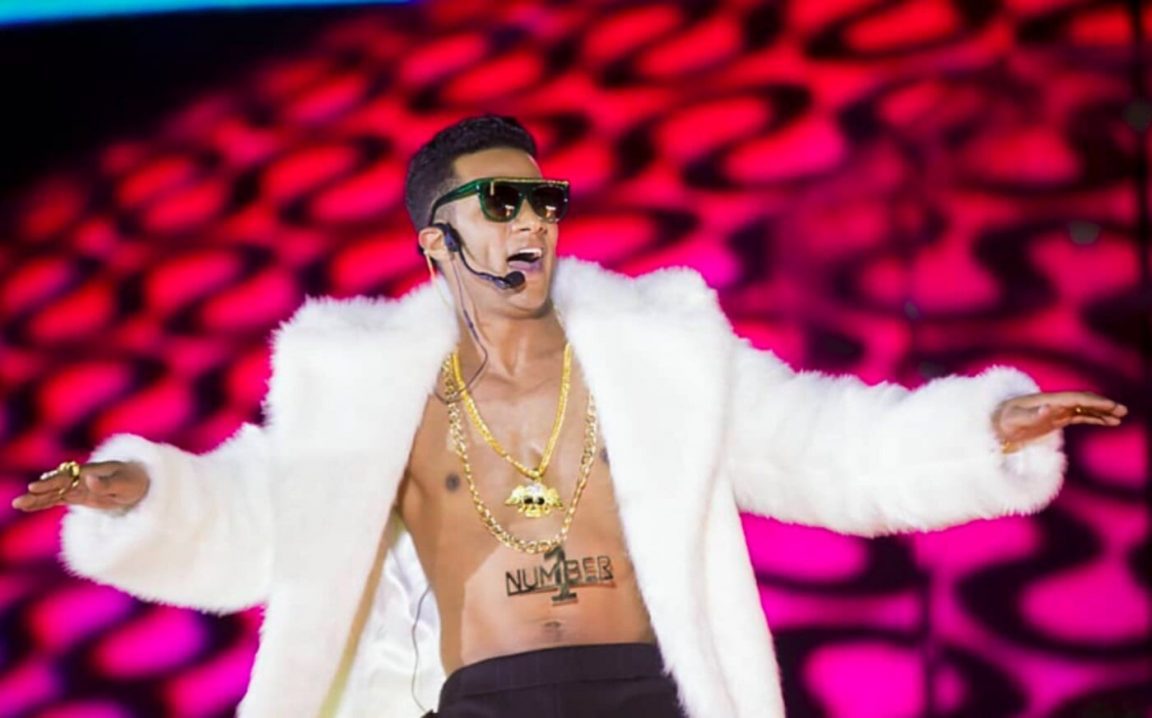 Just when you think it was a regular day in Egypt, out of nowhere, Mohamed Ramadan announces the state’s reservation of his money.

“I woke up to a call from my bank saying the state had reserved my money.”

“My money, house, and flesh belong to this country and its people.”

“Common folks like myself, the peasants and the people of Upper Egypt, leave the same sum of money in their houses as much as what they deposit in the bank. It’s covered.”

He concluded the video by saying:

In case you’ve been living under a rock, Ramadan has been causing many controversies with everyone and almost all Egyptians.

From being seen partying with Israelis to getting sued by Amr Adeeb to having a fight with YouTube and Saad Lamjarred.

The issue with Lamjarred arose between the two stars, Mohamed Ramadan and the Moroccan, Saad Lamjarred, because of the song “Insay,” which brought them together two years ago and achieved great success and viewership “YouTube.”

Mohamed Ramadan surprised his fans and followers through his official account by posting a link to the song after Saad Lamjarred submitted a request to delete the song after Ramadan violated the contract’s terms.

The song had over 250 million views, and the profit received from YouTube’s viewership was not split as agreed to in the contract.

To present evidence and papers proving the validity of Ramadan’s breach of the contract terms, the “YouTube” administration withheld the song until a solution was found and the issue between the two parties ended.

Don’t feel bad for Lamjarred though, he’s a convicted rapist, but that’s for another story. 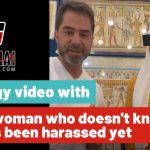 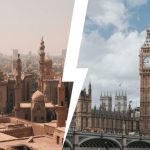