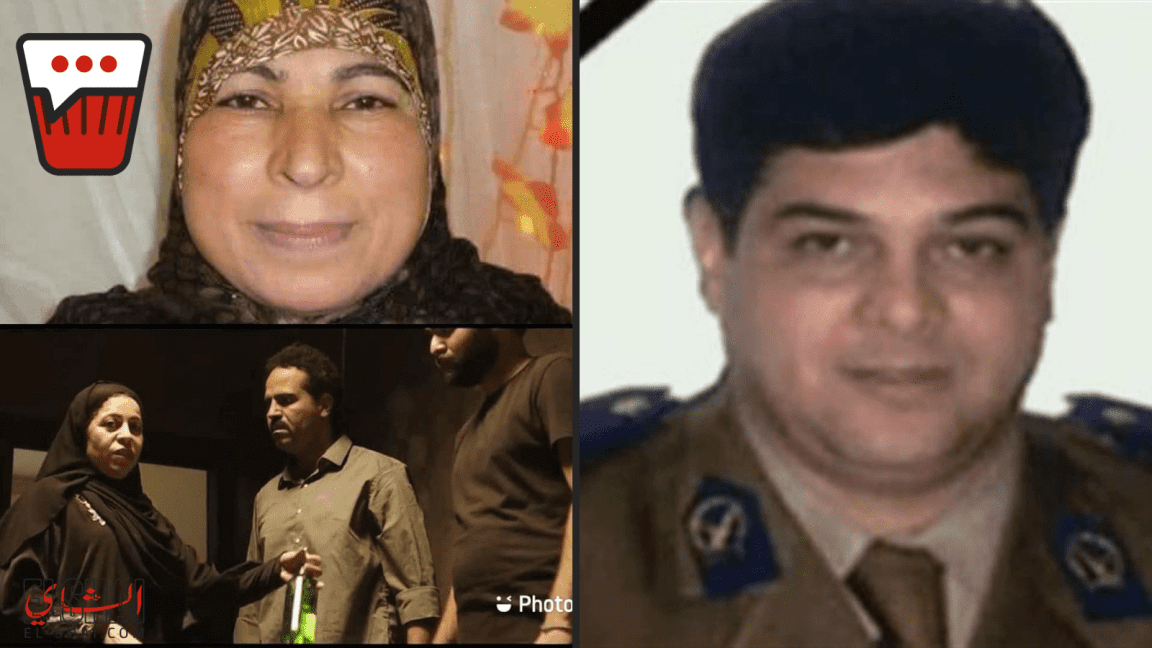 Out of all the scenes of last night’s “El-Ikhtyar 2/The Choice” episode of the break of the Raba’a sit-ins, the scene where a woman made one of the officers drink acid truly hit us all more than anything else.

Sadly, this scene is based on actual events; the story of the heroic death of martyr Brigadier General Amer Abdel Maksoud.

Amer Abdel Maksoud had the worst luck out of all the martyrs that day. He was the last to be executed and was tortured for 4 hours before his death.

He was fasting for the six days of Shawwal, and the woman, Samia Shenen, gave him acid as water to break his fasting, which eventually killed him.

The martyr Brigadier General Amer Abdel Maksoud was one of the most famous police martyrs, as he was captain of the Tarsana football team. He played for the first time in 1980 with the Tarsana club, and they won the Egypt Cup in 1983.

Amer Abdel Maksoud left behind his wife and two sons, Alaa and Ahmed.

His son Alaa was 14 years old at the time and chose to complete his father’s football career at Al-Tarsana club.

He also made sure to pick the No. 4 shirt like his father and train in the same stadium in which he used to train after it was named after his death.

As for his killer, Samia Shenen was a 65-year-old vegetable seller in the Kerdasa market sentenced to death, along with 182 other people accused of storming the Kerdasa police station, killing his officers, and mutilating their corpses.

Investigations into the case indicated that Samia Shenen, along with dozens of people, participated in killing 14 officers and security personnel of the Kerdasa police station. They also participated in the siege of the center and threw Molotov cocktails at those inside the station.

“Samia” is the only woman accused in the “Kerdasa Massacre,” which took place on August 14, 2013.

On April 24, 2017, the Court of Cassation overturned the death sentence and decided to retry her to reduce the sentence for life.

The 73-year-old is now one of the oldest female detainees. 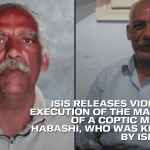 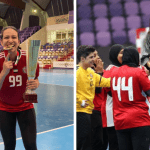