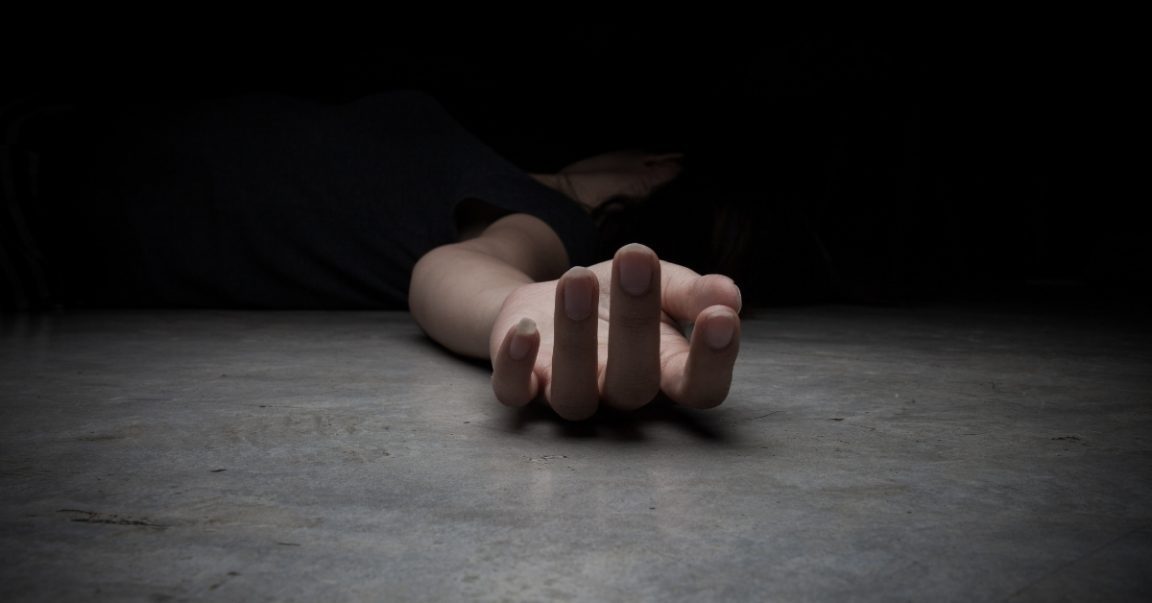 The village of Sheikh Ismail, affiliated to Akhmim district, Sohag governorate in Upper Egypt, witnessed a horrific crime that claimed the victim of a mentally and physically disabled child at the hands of her uncle and his wife.

The child was murdered as a human sacrifice as requested by a dajjal (witchdoctor) who said he’ll help the couple find a hidden treasure.

According to Sky News, a security source revealed the details of the horrific incident. He said that the security services received a report from the mother of Shaima, a 10 years old who suffers from brain atrophy, leaving her physically and mentally disabled.

The mother said she came back home after running errands to find that her child is missing.

A security team was formed to go with the girl’s mother to the scene of the accident. They were shocked as they found Shima strangled at her uncle’s house.

The source added that the girl’s body was buried under a quantity of sand, fully dressed, and a scarf wrapped around her neck, which was used to suffocate her.

It’s been concluded that Ahmed H., 39, a tuk-tuk driver, the victim’s uncle, and his wife, Noura M., 27, a housewife, were behind the crime. They live in the same area and the victim.

The defendants were arrested and confessed to committing the crime in detail.

The accused waited until the victim’s mother left the house, and her father, his brother, was at work. He then sent his wife to bring the child from her home. They hid the child in their house while waiting for the dajjal, who agreed with them to slaughter her.

When he sensed the arrival of the police forces to examine the report of the victim’s mother, and for fear of exposure, he strangled her with a scarf and buried her.

The uncle and his wife will be arrested for 4 days until further investigation.

As of now, the accomplices haven’t been arrested, but security services in Sohag are intensifying their efforts to identify them. 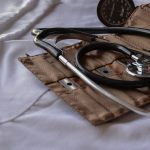 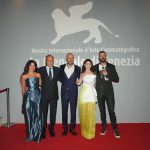