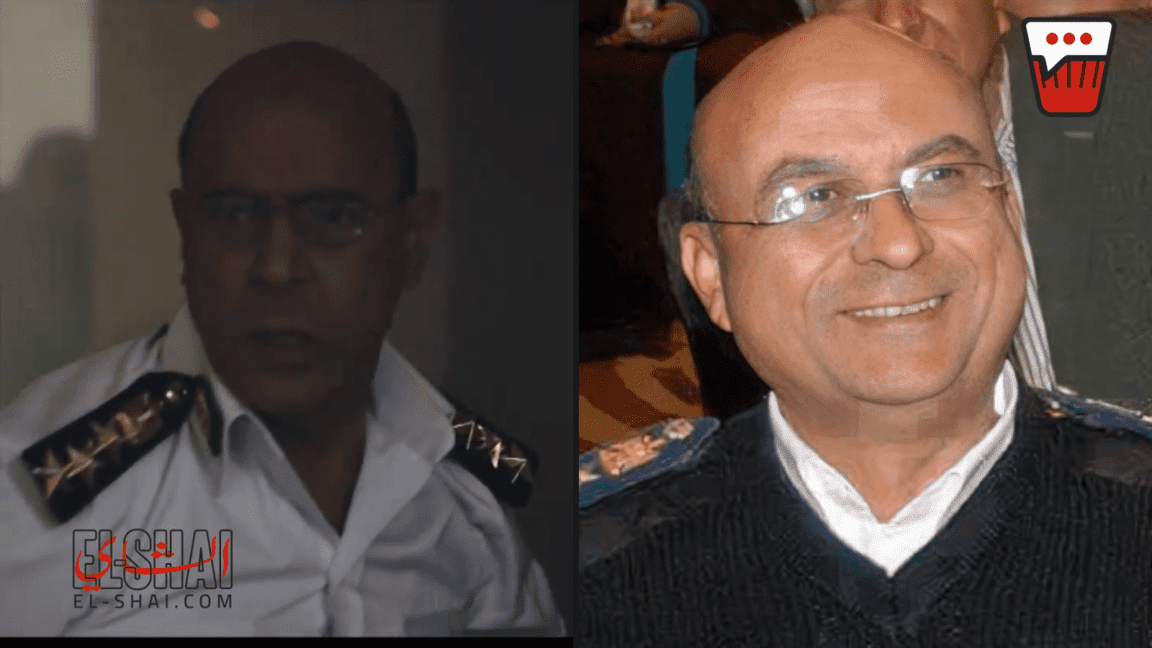 In the fifth episode of the series “El-Ikhtyar 2/The Choice 2,” Ashraf Abdel Baqi appeared in the role of the martyr, Major General Mohammad Gaber.

General Mohamed was the commander of the Kerdasa police station who played a heroic role in the events.

At noon on August 14, 2013, after the police forces managed to break the “Rab’a” and “Al-Nahda” sit-ins, terrorist elements of the Muslim Brotherhood surrounded the Kerdasa police station and Major General Mohammad Gaber and his men stood up to confront this aggression.

The terrorist elements fired RPGs, and set fire to vehicles next to the department, and killed a policeman outside the station.

Major General Mohammad Gabr and 13 other security officers and personnel were martyred, and the terrorist elements mutilated their bodies.

Major General Mohammad Gabr was to be promoted to the rank of “major” and to be transferred from the Kerdasa center to work as an assistant to the Giza Security Director, but the transfer was delayed 24 hours due to the riots that broke out. 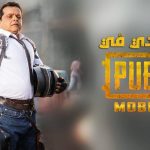 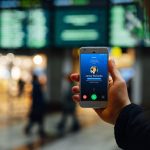