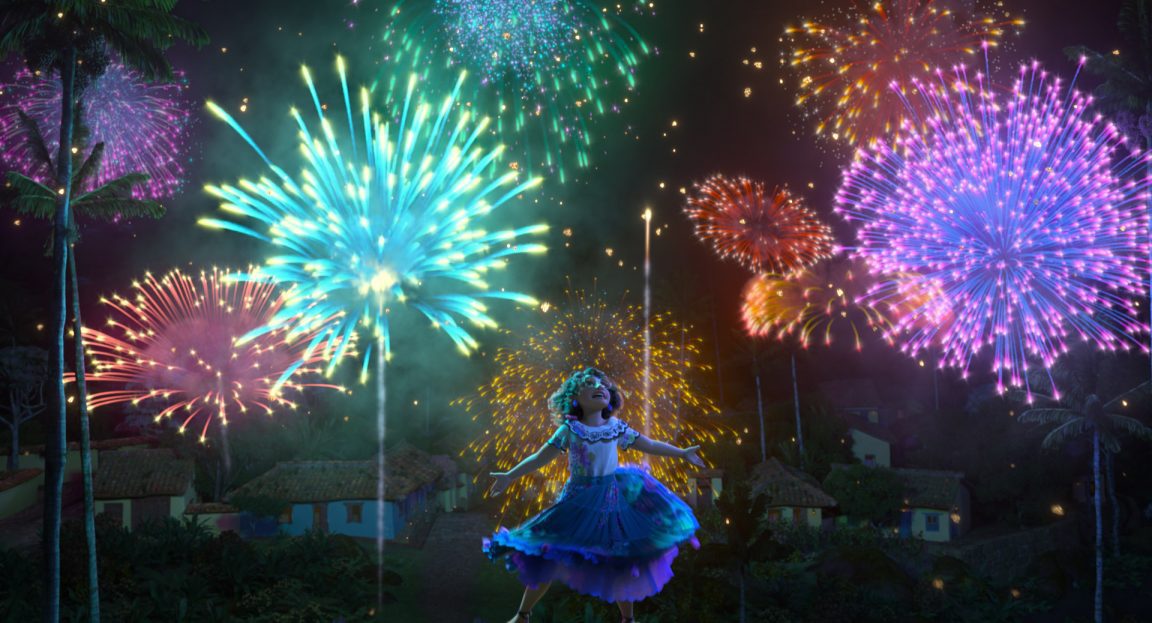 MEET MIRABEL – Welcome to the family Madrigal where every child is blessed with a magic gift unique to them. Everyone, that is, except Mirabel. Voiced by Stephanie Beatriz, Mirabel is determined to prove she belongs within this extraordinary family. Opening in the U.S. on Nov. 24, 2021, Walt Disney Animation Studios’ “Encanto” features songs by Lin-Manuel Miranda. © 2021 Disney. All Rights Reserved.

Disney+, the streaming service from The Walt Disney Company, has confirmed launch dates for the 42 countries and 11 new territories set to launch this summer.

The streaming service will launch in Egypt and across 15 other MENA markets on June 8th. Pricing in Egypt has also been announced at EGP 49.99 per month or EGP 498.99 for an annual subscription.

With exclusive original content and thousands of episodes and movies from Disney, Pixar, Marvel, Star Wars, National Geographic and general entertainment from Star (in select markets), Disney+ is the streaming home for some of the world’s most beloved stories.

Subscribers will have access to Star Wars’ “The Book of Boba Fett” and “The Mandalorian” from executive producer and writer Jon Favreau. In addition, the Marvel Studios’ series “Moon Knight” starring Oscar Isaac as Steven Grant, a mild-mannered gift-shop employee, becomes plagued with blackouts and memories of another life and Academy Award®-nominated “Shang-Chi and the Legend of The Ten Rings” starring Simu Liu and Awkwafina.

In general entertainment subscribers will also be able to watch titles including action-packed Academy Award®-nominated comedy “Free Guy” starring Ryan Reynolds as well as “The Simpsons” and “Grey’s Anatomy”. From National Geographic, “The World According To Jeff Goldblum” Season One sees Jeff take us on an entertaining, insightful and playful ride. In each episode of this 12-part series, he pulls on the thread of a deceptively familiar object to unravel a world of astonishing connections and fascinating science and history.

Users will have access to high-quality viewing, up to four concurrent streams, unlimited downloads on up to ten devices, and the ability to set up to seven different profiles, including the ability for parents to set Kids Profiles that have an easy-to-navigate child-friendly interface to access age-appropriate content.

For more information, or to sign up for the Disney+ service, visit Disneyplus.com. 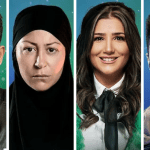 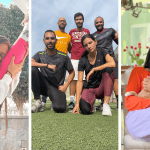