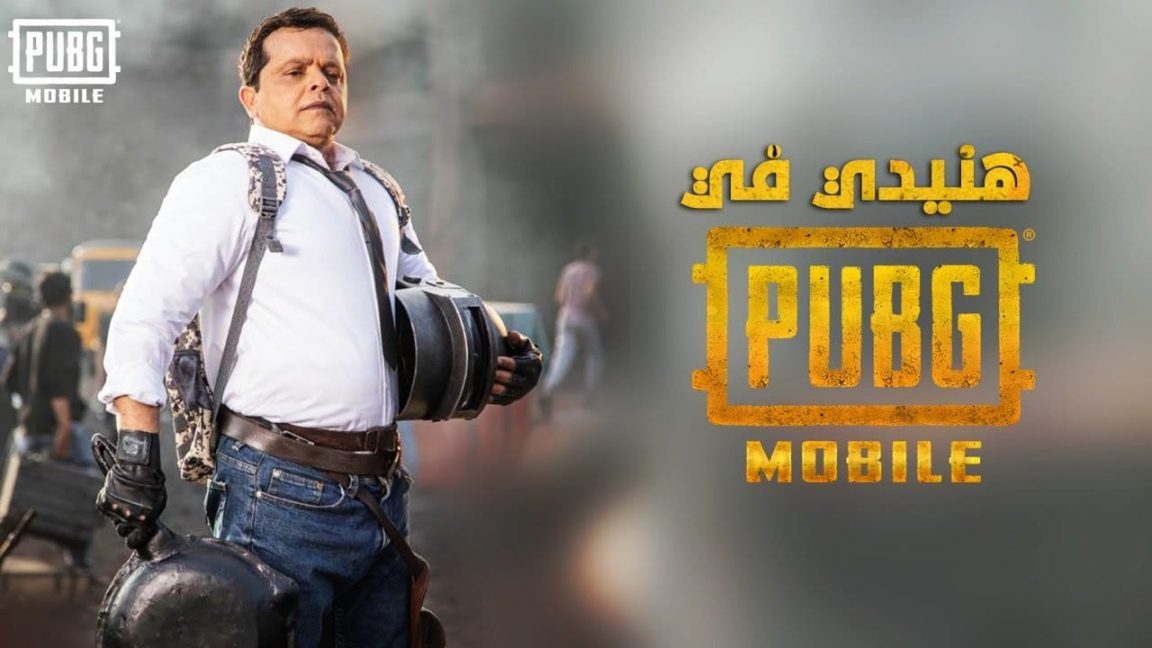 PUBG MOBILE is celebrating the Holy Month of Ramadan with a sensational collaboration with one of the best-known and most-loved comedy actors in the Arab world – MOHAMED HENEDY.

Mohamed Henedy is bringing his unique humour and style to PUBG MOBILE, with a line-up of in-game and live activities to entertain and delight PUBG MOBILE players throughout Ramadan and Eid.

The collaboration will include a unique voice pack, created exclusively for PUBG MOBILE by Mohamed Henedy, that allows PUBG MOBILE players to give in-game commands to their teammates using Henedy’s own unmistakable voice and mannerisms. The voice pack will be released on Eid Al Fitr and will be available for a limited time only.

The voice pack is just the start of the team-up between PUBG MOBILE and the popular comic. Mohamed Henedy will be joining the upcoming PUBG MOBILE STAR CHALLENGE Tournament (PMSC) which takes place during Ramadan, as an extra special sports caster. Later in the Holy Month, Henedy will be going head-to-head with some of the MENA region’s best streamers for an exciting – and hilarious – live event -details to be shared soon.

Alongside of the Ramadan celebrations, PUBG MOBILE is celebrating its third anniversary and marking a landmark 1 billion downloads worldwide within just three years. Since its launch in March 2018, PUBG MOBILE revolutionized the mobile gaming experience, by bringing PUBG’s Battle Royale concept to a whole new audience of mobile players, with fun, thrilling gameplay and innovative new content.

Top Egyptian rapper Wegz joined in the party, with the release of an original track ‘Hattatack Battatack’ available now on YouTube,

Mohamed Henedy is an Egyptian comedian and actor, best known for a string of hit comedy films including Esma’eleya Rayeh Gaii and Sa’ede Fel Gam’a Al Amrekya. He later starred in the movies Hamam fi Amsterdam, Belya we Demagho el Alya, Saheb Sahbo and Andaleeb Al Dokk. Since beginning his career in 1991, Henedy has become one of the best-loved and most recognizable comedy actors in the Arab World, with success across movies, TV, radio and voiceovers.

PUBG MOBILE is based on PLAYERUNKNOWN’S BATTLEGROUNDS, the phenomenon that took the world of interactive entertainment by storm in 2017. Up to 100 players parachute onto a remote island to battle in a winner-takes-all showdown. Players must locate and scavenge their own weapons, vehicles and supplies, and defeat every player in a visually and tactically rich battleground that forces players into a shrinking play zone. 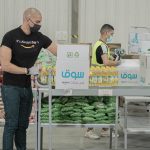 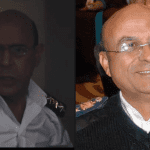