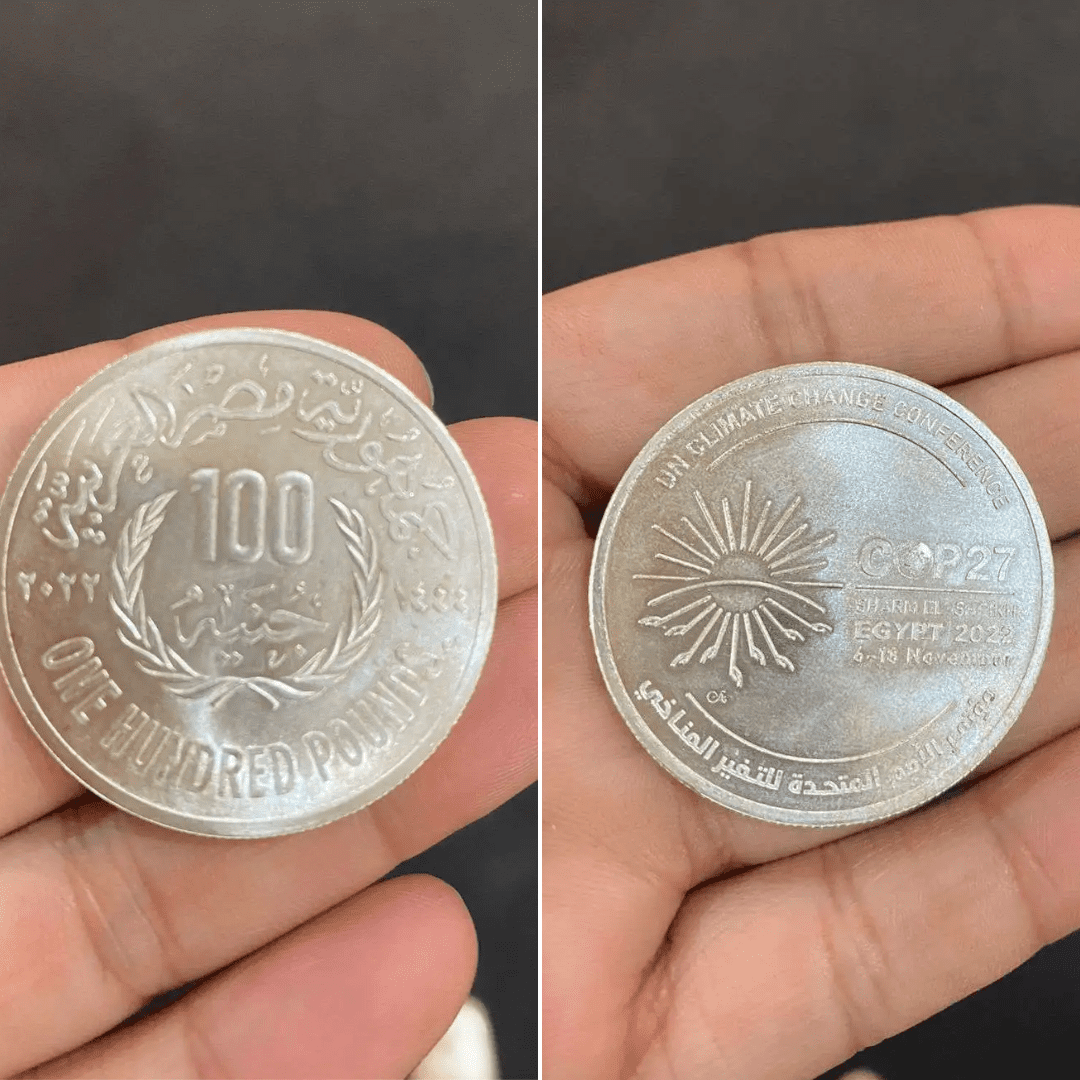 Pictures of the 100-pound coin are circulating around social media in light of Egypt’s hosting of the United Nations Climate Summit 2022, so we thought we should bring you all you need to know about this coin and where to buy it.

This commemorative 100-pound silver COP27 coin is issued by the Public Treasury and Mint of the Egyptian Ministry of Finance as a way of emphasizing the importance of this historical event and celebrating the success of hosting it.

The coin’s back has 100LE written on it, while the front bears the logo and name of the Climate Summit and the place where it was hosted in both Arabic and English.

Where can you get the COP27 Coin?

The commemorative coin is available to buy for people who are attending the conference in the Ministry of Finance’s pavilion in the Green Zone. The silver coin costs 750 pounds per piece, equivalent to 30 dollars.

But if you’re not attending the conference and you still want to buy it, well, that’s still possible for you. The coin will be available for the public to buy starting next week at the headquarters of the Cairo Mint in Abbasiya at the same price. In addition, the currency will continue to be offered later, not just during the conference’s period of time.

Besides this silver coin, Egypt Post issued a commemorative stamp to also document and celebrate the Climate Summit.

The commemorative stamp that was issued is equipped with a QR Code, which enables stamp enthusiasts and the summit’s guests and followers to obtain all information and the necessary knowledge about this occasion in an innovative and attractive way. The stamp is available in Arabic, English, and French, which is linked to the Egyptian stamp site as part of the development plan.

In recent years, the Egyptian Mint has issued commemorative coins on the occasion of the opening of major projects such as the new Suez Canal or in memory of historical figures such as the late President Mohamed Anwar Sadat, and they are continuing to be issued. 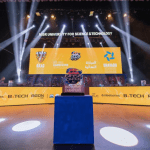 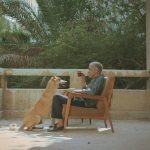