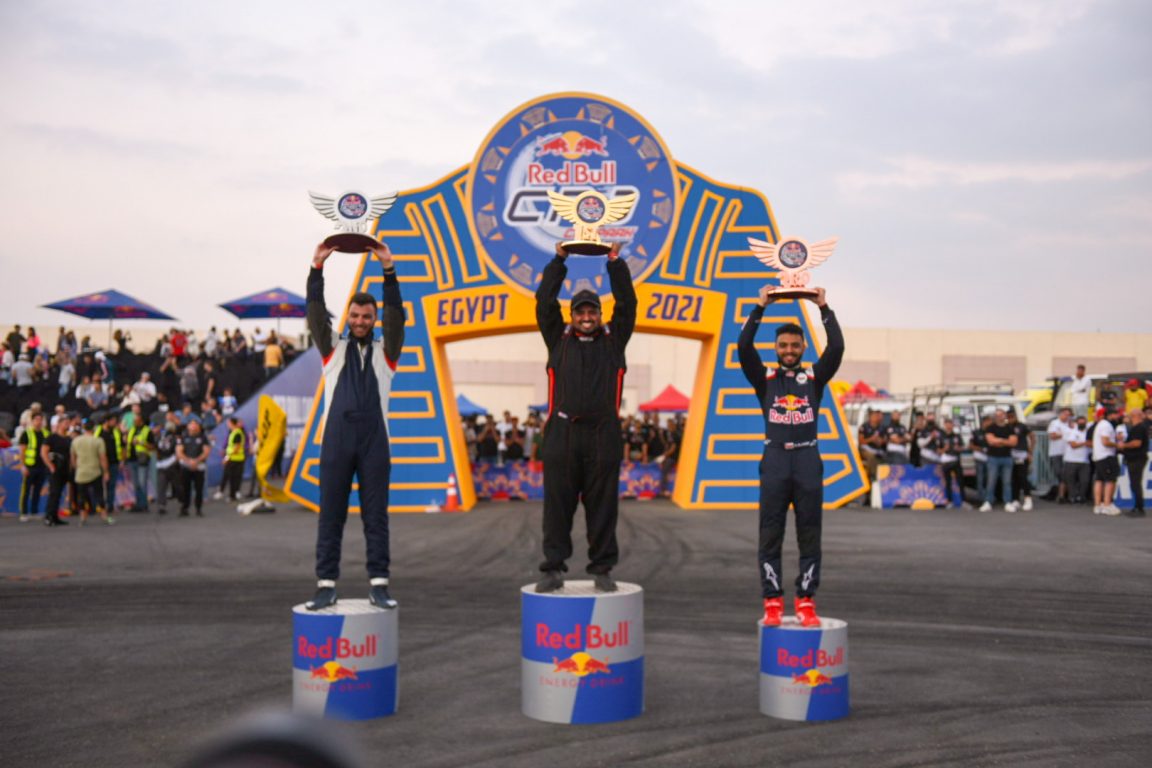 The heated competition came to an end, and the Omani Ahmed Al-Amri, who’s representing Qatar in this competition, grabbed the first place’s trophy that makes him the champion of this year’s international version of Red Bull Car Park Drift.

Surrounded by the 13 flags of the participating countries, the enormous track had an intense competition between 19 participants worldwide.

Qatar’s king of drift, Ahmed Al-Amri, came first, followed by the Jordanian Abdullah Abo Hussein in the second place, the Omani Haitham Al-Hadidi in the third place, and the Jordanian Anas El-Helou in the fourth.

The opening ceremony was held by the brilliant band, Sharmoofers, who added a lively, beautiful performance to the competition. As usual, they rocked the stage in a perfect fashion that made all spectators restlessly wait for the beginning of the drifting competition. There was a fantastic attendance record of more than 6,000 people witnessing the event.

Suspenseful music was on, the drifters started making their appearance with their stunning drifting cars, and the first heat of the three-heat process began.

All 19 players participated in the first heat. They were graded according to their performance in the following categories: Car looks and design, car sound, tires smoke, drifting skills, flippers, spiral gate, and pendulum!

By the end of the first heat, the Jordanian Abdullah Abu Hussein came first, followed by his fellow Jordanian Anas El Helou, who made a spectacular performance. The third was the Egyptian champion Hisham Al-Khateeb. Only the top eight participants were qualified for the second heat of the competition.

The competition became even more challenging; all eight participants showed their best skills to the judiciary committee from Lebanon, Ukraine, and Mauritius. As a result, only four participants were qualified for the third and final heat.

By the end of the second heat, Qatar’s king of drift Ahmed Al-Amri grabbed first place, followed by the Omani 2016 Red Bull Car Park Drift world champion Hisham Al-Hadidi in the second place, and in the third and fourth places came to the Jordanians Abdullah Abo Hussein and Anas ElHelou.

Unfortunately, Hisham Al-Khateeb lost his home among the top four in the second heat and didn’t qualify for the third one.

Music beats and heartbeats are getting even higher. With the fantastic drifting and motorbike show performed by the legendary Lebanese drifter Abdo Feghali and the Egyptian biker Ramy Sold amid the rounds, the audience’s and the participants’ adrenaline exploded in the air.

In the third and final heat, all four players showed their best drifting techniques, and it ended with the Omani Ahmed Al-Amri, who grabbed first place of the worldwide Car Park Drift champion in 2021. Al- Amri won the title of Qatar’s king of drift in 2021’s local Red Bull qualifiers in Qatar; this is why he was representing Qatar. Abdullah Abo Hussein came second, Haitham Al-Hadidi came third, and Anas El-Helou came fourth. 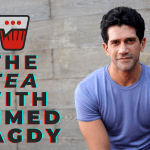 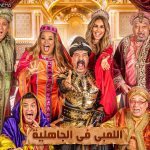