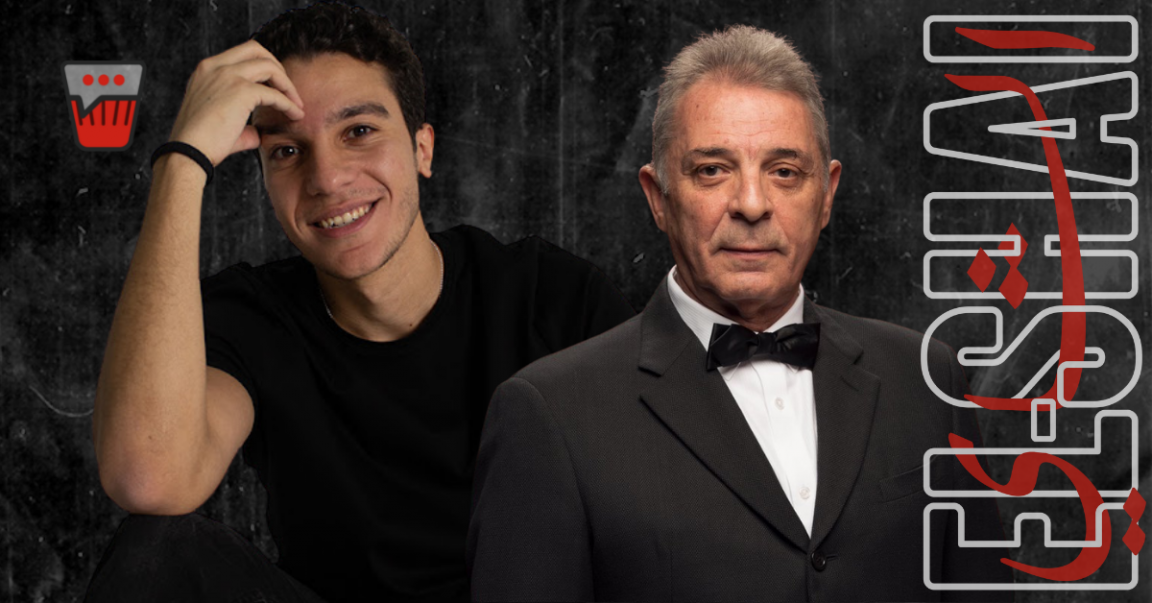 This comes after Nour‘s remarkable performance in the series El Ekhtyar 2 (The Choice 2) that caught the attention of audiences, which was manifested in the frenzy that took over facebook and the different social media platforms during the serial drama’s streaming in Ramadan 2021.

The 30-episode family drama Na’l A’am (Public Transport) revolves around the family of an employee working in the public transport sector where Nour ElNabawy stars as one of the employee’s sons. Directed by Adel Adeeb, the series features a wide array of stars alongside Mahmoud Hemida, Sawsan Badr, Dina, and Mirhan Hussein. It’s written by the Egyptian Arts Group’s workshop, under the supervision of scriptwriter Mohamed Ismail Amin.

Nour ElNabawy is a young Egyptian actor who studied Acting and Theatre at Santa Monica College, and California State University, Northridge, in the USA. He started acting in different plays during his studies at college. Afterward, he landed his first breakthrough role through the series El Ekhtyar 2 (The Choice 2) where he played the role of First- Lieutenant, a new grad who was martyred a year after his graduation to become the youngest martyred police officer. 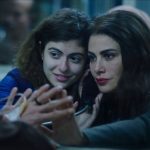 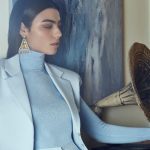