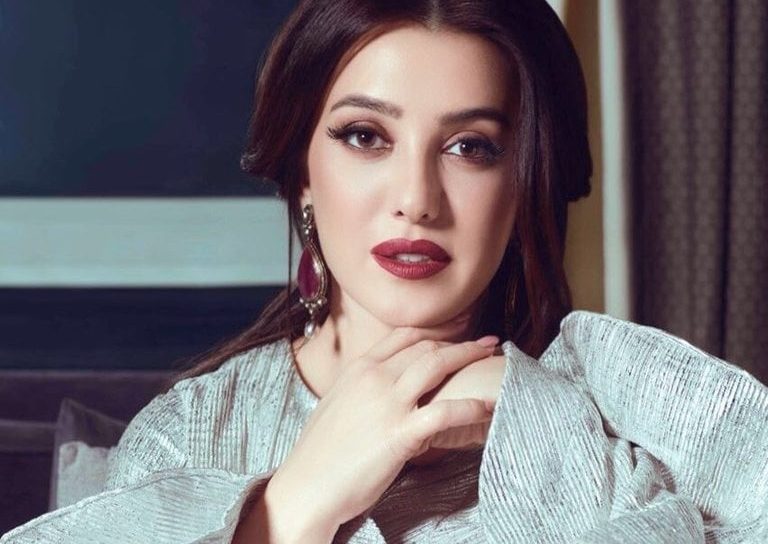 As she wrapped up the shooting of her new film abroad, Kinda Alloush is expected to return to Egypt soon to start shooting her upcoming series Bait Al Maadi (House of Maadi).

The series was given before a working title as “El Setat Bitaraf Teqtel” (Women Know How to Kill).

Bait Al Maadi is slated to premiere soon as one of Shahid Original series, following a black comedy yet thrilling stories of wives killing their spouses during three different eras; 60’s, 80’s, and the present time. The series is the Arabic version of the successful American series Why Women Kill, whose two seasons were released in 2019, and 2021.

Kinda’s latest works include Dai El Amar TV series that aired in September, 2020, on DMC and WatchiT, recording a high viewership, for it is the first-of-its-kind to tackle the artificial insemination in details. It is written by Yousry El Fakharany and Abeer Soliman, and directed by Ahmed Hassan. It is one of 6 stories featured by Ilaa Ana TV drama. 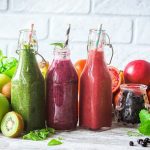 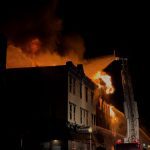