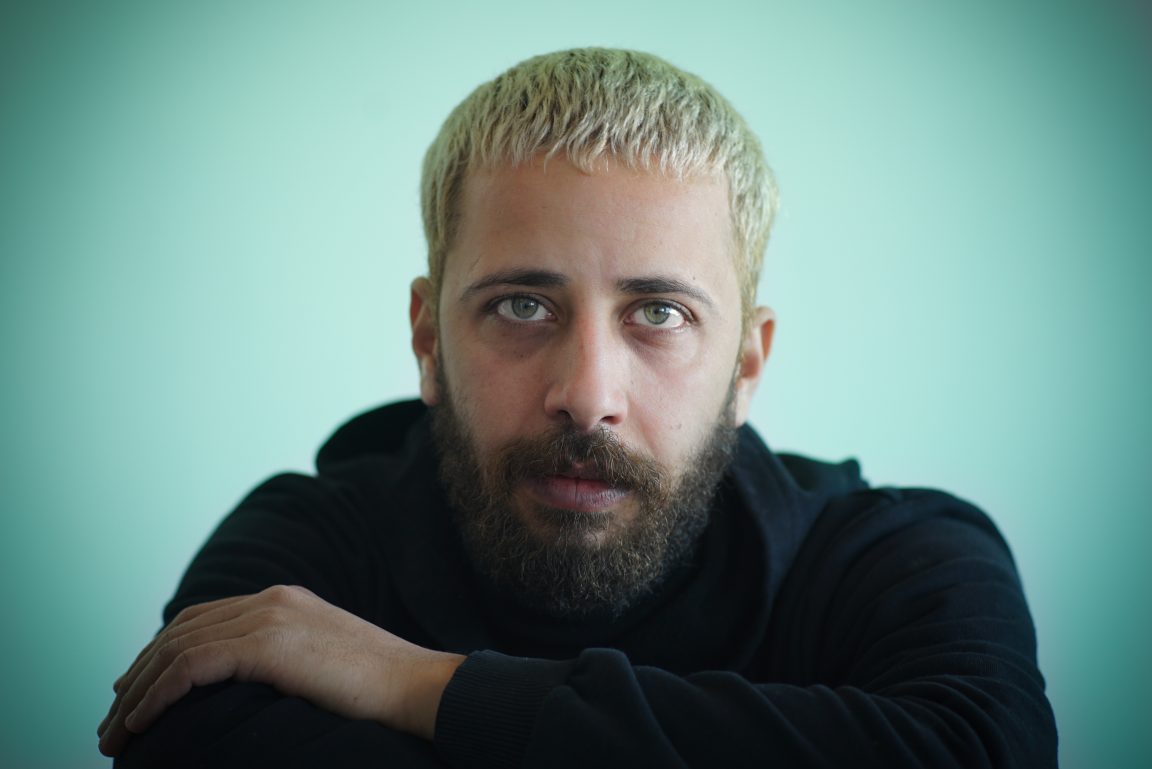 The harsh reality of life on the wrong side of the border is brought to life as a film festival favorite, 200 Meters, launched on Netflix last week, co-starring Palestinian actor Motaz Malhees.

The emotional film is a real-life tale of people smuggling across the Palestine and Israel border, following the harrowing highs and lows as they travel hundreds of miles trying to cover just 200 meters.

The film follows proud and principled Mustafa, a Palestinian father trapped behind the separation wall to save his sick child. Motaz plays arty activist Kifah, who also tries to cross the same smuggling trip.

Since its release in 2021, it’s become a film-festival favorite, winning 16 awards worldwide and picking up rave reviews. And it was selected as the Jordanian entry for the Best International Feature Film at the 93rd Academy Awards.

The film is now getting a high-profile worldwide release as it’s been bought by Netflix. And, says co-star Motaz Malhees, his part in the movie was very nearly a case of life-or-death.

“We were filming the smuggling scene in the trunk. After three hours of shooting, I jumped out of the trunk, passed out because of oxygen deficiency, and found myself in an ambulance. When I woke up, I thought angels surrounded me. Later on, I realized they were doctors treating me.”

The film is based on a true-life story, and

“unfortunately a pretty common one, many Palestinians live this reality daily in so many different ways,” says Motaz.

As a Palestinian actor, Motaz was perfectly cast to play the role of Kifah, giving the part real integrity and substance. The script took nearly seven years to complete, and that attention-to-detail is clear in the final results. The film was shot over a month of long days and even longer nights. And Motaz knew he was part of something truly important even before they’d started shooting.

‘I knew the film was going to be something special when I found out about my character in the movie. I was given a year to prepare for the film, so I had the time to learn and understand it in the best way possible. Every moment in the process and every single part of it meant something to me.’

This is just the start of a busy year for Motaz Malhees.

He stars in Hamza, a surreal low-budget fantasy film with big expectations, and Blacklisted, where Motaz plays the lead character. Blacklisted has once again been picked up by film festivals worldwide, getting rave reviews, and will also be showcased as part of the 2022 Dubai Film Festival.

Alongside that, he’s directed three short video clips that have already been viewed more than 40 million times.

Motaz Malhees was born in 1992 in Jenin, Palestine He began acting at the age of nine. He joined The Freedom Theatre Professional Acting School at 16. He was one of Juliano Mer Khamis’s students, and he graduated three years later, joining an elite group of Palestinian professional actors. Malhees has performed in theatre, film, and comedy worldwide, most recently in the Middle East, Europe, the USA, South East Asia, and Australia. Since graduating from The Freedom Theatre, he has gone on to training with internationally renowned directors such as Nabil Al- Raee (The Freedom Theatre), Di Trevis (Royal Shakespeare Company), Thomas Ostermeier (Schaubühne Berlin), and Katrien van Beurden (Theatre Hotel Courage), and Amir Nizar Zoubi. 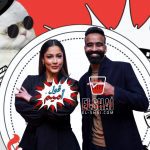 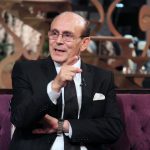