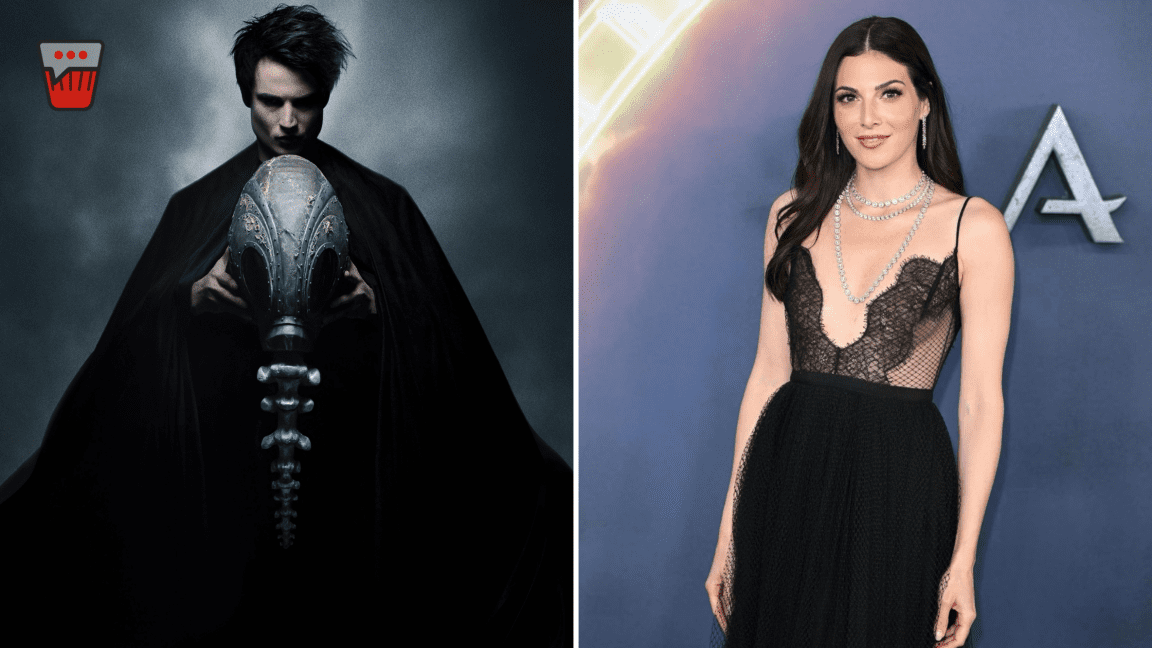 Following her success in the hit film KIRA & EL GEN, British-Lebanese actress Razane Jammal‘s new series THE SANDMAN is set to premiere on Netflix as of tomorrow. The film landed its world premiere yesterday in London.

Razane Jammal is the series’ only Arab representative. Joining a star-studded cast, Jammal portrays Lyta Hall, a young widow mourning her husband and a friend of Rose who is going through the same thing.

The cast attended the premiere of THE SANDMAN, including the original scriptwriter Neil Gaiman, who has won multiple accolades for his works, most of which are science fiction, such as Stardust, Good Omens, Mirror Mask, Beowulf, and Doctor Who. In addition to other cast members, including Tom Sturridge, recognized for his performance in Remainder, Kirby Howell-Baptiste, an award-winning nominee for her role in the TV series Barry; Vivienne Acheampong recognized for her role in the film The Witches, Gwendoline Christie, who is known for her role in Game of Thrones. The cast includes Donna Preston recognized for her role Fantastic Beastes: The Crimes of Grindelwald, and Joely Richardson who is known her roles in Fallen Angel and Sister My Sister.

THE SANDMAN is a combination of modern myth and dark fantasy, with fiction, historical drama, horror, and mythology flawlessly intertwined. The Sandman, also known as Morpheus, the Dream King, and God of Dreams, is one of the Endless, a group of seven beings who represent natural forces such as Fate, Death, Desire, Despair, Destruction, and Delirium. He escaped from prison after 105 years and travels across numerous planets to repair the chaos caused by his absence

Razane joined a cast that includes the international award-winning novelist and screenwriter David S. Goyer, known for films like The Dark Knight, and Dark City, as well as the TV series Flashforward, and Alan Heinberg, known for Grace Anatomy, The Catch, and Wonder Woman, co-wrote the series.

The cast of THE SANDMAN includes Kirby Howell-Baptiste, an award-winning nominee for her role in the TV series Barry, Jenna Coleman, a BAFTA nominee for her character in Doctor Who, Boyd Holbrook, an award-winning actor for his role in The Host, and THE SANDMAN’s release coincides with Razane’s success in Marwan Hamed’s epic film Kira & El Gen, in which she played Emily, the daughter of an English judge who falls in love with Egyptian rebel Ahmed Kira (Karim Abdel Aziz), prompting many to wonder who Razane Jammal was.

Razane Jammal is a British-Lebanese actress who has had enormous success both at home and abroad. In the Arab world, Razane is best known for her portrayal of Maggie Maccaleb in Netflix‘s first  Egyptian original series PARANORMAL (2020) directed by Amr Salama and Majid Al Ansari alongside Egyptian actors Ahmed Amin and Ayah  Samaha. She has also starred opposite Hend Sabry in the TV series EMBRATOREYET MEEN (WHO’s EMPIRE?). Razane starred in the second season of the period show SARAYA ABDEEN (ABDEN PALACE) alongside Youssra and Kosai Khauli. She appeared in the Shahid original TV series ANA opposite Taim Hassan and AL SHAK (DOUBT) alongside Saudi actress Fatima Al Banawi.

Jammal has also made a name for herself in the international film industry with her diverse roles in French, British and American projects, three of which have participated at the Cannes Film  Festival: Cruel Summer by Kanye West, critically acclaimed and award-winning American rapper and one of the most influential hip-hop musicians of all time, UNE HISTOIRE DE FOU by the two-time Golden Bear nominated director Robert Guediguian, and CARLOS by Olivier Assayas, which received a Golden Globe in 2011. Her other projects include A WALK AMONG THE TOMBSTONES alongside actor Liam Neeson with The Queen’s Gambit’s director Scott Franks. 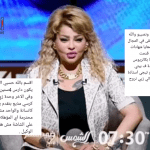 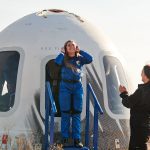