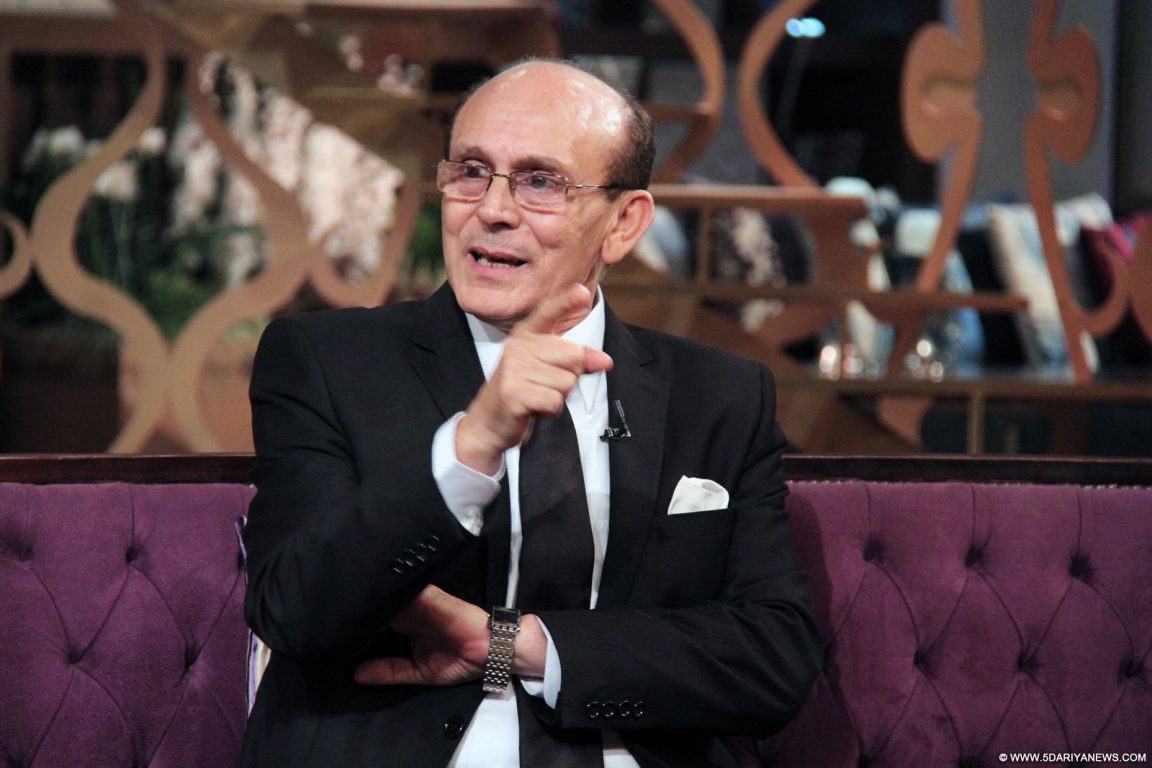 The Egyptian actors syndicate finally issued a statement defending the Arab art and artists regarding the ongoing feud between Mohamed Sobhi and Turki Al-Sheikh. They said:

The Actors Syndicate followed with admiration the tremendous development in the artistic and cultural life in the sisterly Kingdom of Saudi Arabia and its great impact on the service of creativity and Arab art.

As part of the follow-up, it was noticed in the past few days that there were statements that began with the artist, Mohamed Sobhi, a member of the Syndicate, followed by reactions, some of which were angry from our brothers and the Syndicate is concerned to confirm:

First: The artist, Mohamed Sobhi, is of great artistic value, and his works are an important part of the history of Egyptian art, and their value cannot be compromised.

Second: Every cultural, creative, and entertainment authority sets its policies or names in any sister country. It is something that everyone must respect, and there should be no interference in this regard.

Third: The appreciation that Egyptian artists receive in their second country, the Kingdom of Saudi Arabia, indicates an appreciation for Egyptian art and artists, and the Syndicate highly appreciates it.

The Egyptian actors syndicate in their issue 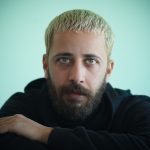 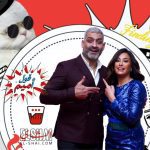