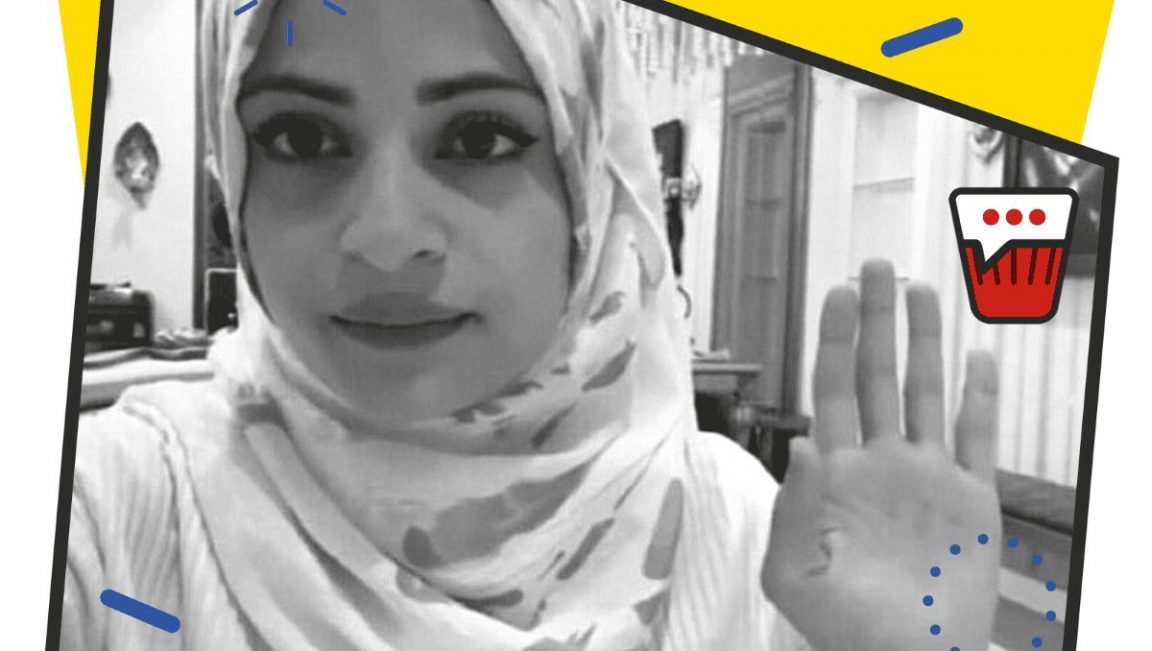 Since yesterday, Om Sayf posted a video that left all her fans and many people on edge.

Hadil El-Ali, famously known as Om Sayf, is a Syrian YouTuber with 5 million subscribers on her Youtube channel. She became famous for playing the well-known online game PUBG.

To sum up the video real quick, she mentions that she is leaving Youtube for good and won’t post any more videos.

Aside from her sudden decision, this wasn’t the only suspicious thing in that video.

She mentions that she wants to say something, and then does this with her hand. Also, a muffled scream can be heard in the background.

This hand gesture is a signal for violence at home for anyone who doesn’t know. She did it as a way to ask for help.

After this video was posted on the 10th of January, no one has heard from her, and people started to panic.

How did the public perceive this?

Her video became the #1 trend on Youtube after her disappearance, and people started coming up with their theories on social media.

Media sources have published that the Turkish Authority found Om Sayf and her sister, Nano, dead around 10 PM.

Other sources said that this all was a publicity stunt.

Other sources, however; went against that and said that there are no official statements yet, and no one knows what happened to Om Sayf or her sister.

Why should we care about Om Sayf’s case?

Here is one excellent reason: she’s a human being who might be in danger and just asked for our help.

Many people have commented that Om Sayf’s case is irrelevant to what is happening in Syria.

And while that’s devastating, we can only do something about one of those.

No one knows what happened. No one knows whether this was a publicity stunt or the truth. Until we find out the truth, we should support and trust Om Sayf. 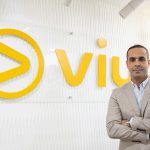