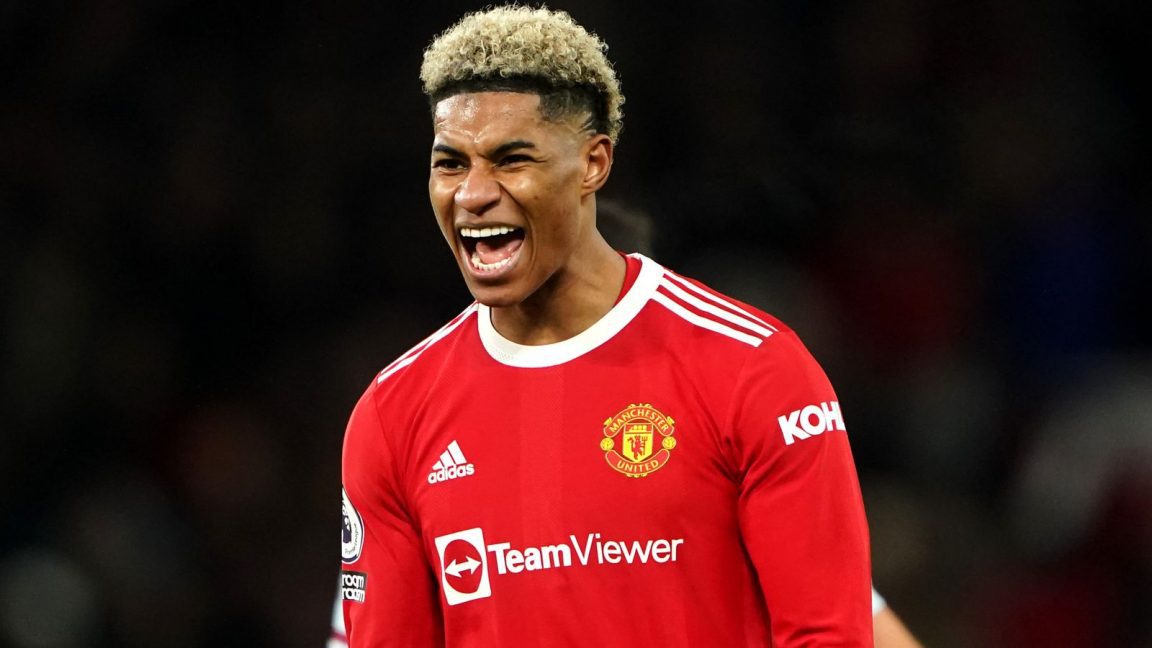 An Egyptian is making some international headlines related to Manchester United’s player Marcus Rashford, but it’s not something to be proud of or something we even would have expected.

An Egyptian from Sharqia is actually getting sued by Manchester United’s Marcus Rashford.

This Egyptian Manchester United fan attacked Rashford through social media, using a racial slur in a message directed to Manchester United’s player. The message was described as purely racial and hateful.

According to KingFut, and several other websites, Rashford’s legal representatives filed an official lawsuit against the Egyptian fan; the court of Sharqia received the lawsuit.

When Did This Happen?

Although the news started spreading online recently, there have been some debates on when the incident took place.

Most websites claimed that the lawsuit was recent, but then we found another claim by who is said to be the president of the official Manchester United fan association in Egypt, Ahmed Khaled Yehia.

Ahmed Khaled posted about the news through his Facebook account, claiming that the lawsuit happened over a year ago. He confirms that Egyptian fan was found innocent by the court. He added that the lawsuit was filed by Rashford’s agents under the direction of Manchester United and not by Rashford himself.

We tried to find any websites that reported the news a year ago, but we found none. So it’s safe to say that there is no official confirmation of when the lawsuit was filed.

Things We Can Confirm: Mancherster United now has ZERO tolerence for racial hate on social media from fans

While we can’t know the time of the event, we know that there were several lawsuits filed against football fans in the UK because of bullying and racism.

The racial slurs and bullying against Rashford happened after England’s loss against Italy in Euro 2020, where England’s players Rashford, Saka, and Sancho missed their penalties shots.

The police investigated several fans because of their racial comments back then. Hence, it is very likely that Manchester United and Rashford’s agents filed lawsuits against UK fans, especially since he and other players were encouraged to file lawsuits against social media platforms in the hope of improving their policy against harassment, racism, and bullying.

But was there any news that some of these lawsuits were filed against people outside of the UK like the Egyptian fan? No.

Something to Learn From

Even though we are not sure yet of when the lawsuit did happen, we hope that this event will be a lesson to bullies.

Before you let your temper control you because of a football match and you decide to bully and insult the players through their social media accounts, remember that you could wake up one day and find a lawsuit filed against you because of your bullying.

Bullying will never be okay or a funny thing, and no, having a fake account won’t protect you anymore. However, insulting an international figure doesn’t mean that you won’t face any consequences.

While we still don’t have any official documents from either party, we will keep you updated!

But you need to remember that it’s okay to feel mad that your favorite team lost an important game, but your temper shouldn’t make you harass and bully innocent individuals just because they play for your favorite team. 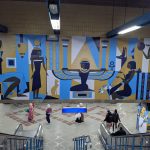 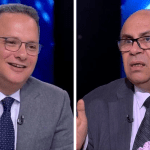