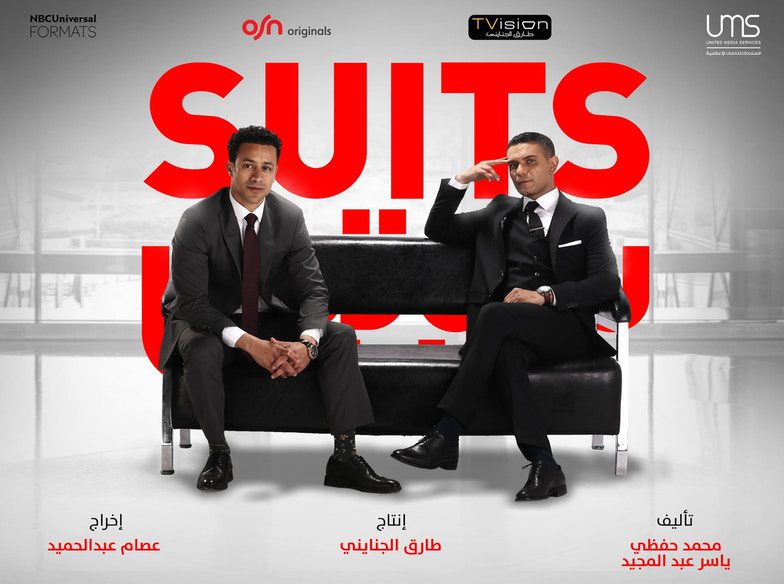 Men’s Haute Couture fashion brand Orange Square announced that they’re taking legal action against Suits Bel Araby‘s production company, claiming that they have not received their payment for the suits worn in the series.

According to the statement by Orange Square’s legal team, the production company took suits worth 2.7m EGP and failed to pay for them.

Additionally, Orange Square’s statement asked for the series to be off-air until they received their payment.

On the other hand, TVison made their own statement, denying the allegations and confirming that they don’t owe anyone any money.

Moreover, they will be taken their own legal action for slander and ask for 20m EGP.

We’re honestly as confused as you are, and we’re quite unsure if this is real or if it’s a publicity stunt for the series. However, one thing that we know for certain is that this drama might be more exciting than most of this year’s actual Ramadan drama. 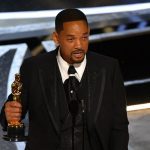 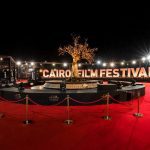