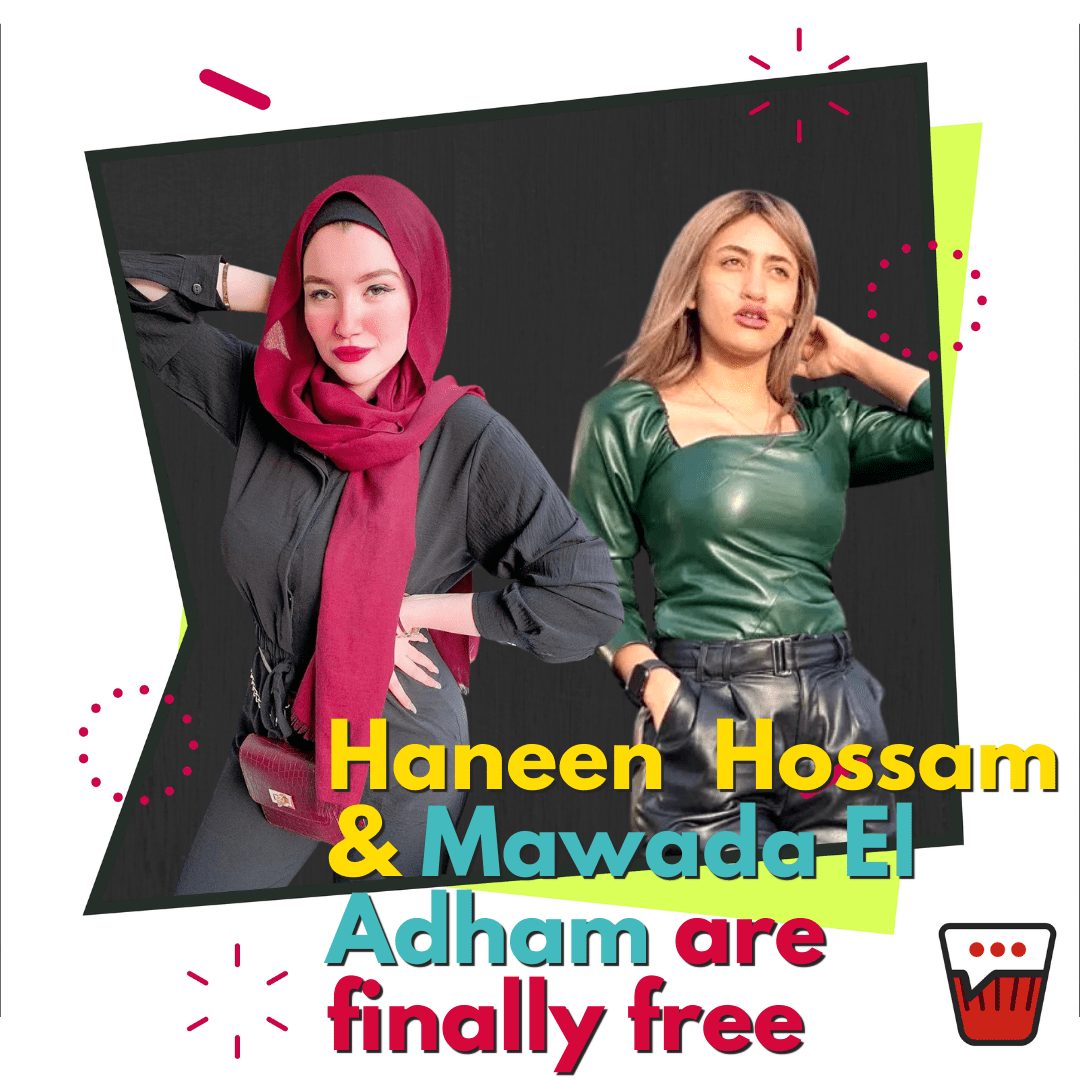 The Cairo Economic Court of Appeals acquitted Haneen Hossam and Mawada El Adham and three others to infringe on family values ​​and principles.

This appeal revokes the Cairo Economic Court misdemeanour ruling to punish them with two years imprisonment and a fine of 300,000 pounds and upholding the penalty only for Mawada El Adham.

The two defendants faced nine accusations in which the Public Prosecution referred them, along with three others, to criminal offences. Namely, assaulting the values ​​and principles of the Egyptian family and society.

The accusations were due to publishing videos that incite immorality to increase the number of followers, inciting debauchery, two members of the “WhatsApp” group to receive assignments for the exploitation of girls, encouraging teenage girls to broadcast similar videos, escaping from justice and trying to hide and encrypt their phones and accounts. “ 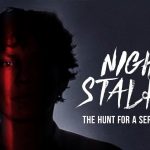 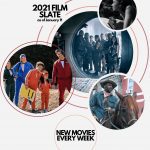