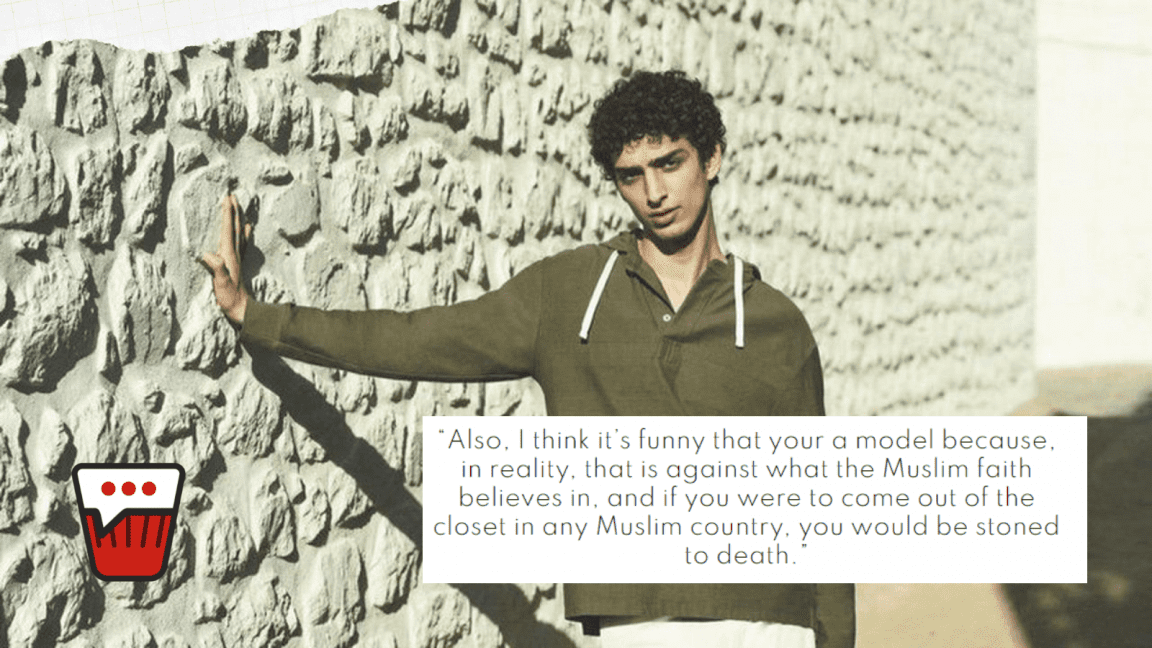 Head of Design, Vanessa Perilman, at the Spanish apparel retailer Zara, thought it was ethical, professional, and humane to send messages harassing Palestinian model Qaher Harhash because he has been making posts about the Palestinian cause.

“So your point is that you are trying to show the world that Israel is a horrible evil country that does terrible things to Palestinians?
I want to vomit. It’s so unfair and such lies.

But it’s okay. The people in my industry know the truth about Israel and Palestine, and I will NEVER stop defending Israel, and people like you come and go.
In the end, as the Jews survived the Holocaust, we will survive this bullshit circus media that you are posting.
Maybe if your people were educated, they wouldn’t blow up the hospitals and schools that Israel helped pay for in Gaza.
Israelis don’t teach children to hate nor throw stones at soldiers as your people do.”

If you thought her attacks were based only on a cause that she’s passionate about, you’re wrong because she later went to attack Qaher personally.

“Also, I think it’s funny that your a model because, in reality, that is against what the Muslim faith believes in, and if you were to come out of the closet in any Muslim country, you would be stoned to death.”

Obviously, Qaher took it to social media and shared screenshots of her messages, and needless to say, people didn’t like it.

Many have gone to Zara asking them to take action, and they did contact Qaher, who asked them to contact his agent.

Zara’s course of action, however, was for Qaher to post Perilman’s apology! No, they won’t apologize or fire her; Qaher, the victim, should be obliged to post her horrible apology.

“There are 10 different apologies in the conversation between her and me, but I kept telling her to try again because her messages would have but’s or if’s.

In addition to that, she wanted me to understand the Israeli perspective, which we all know means forced coexistence under the same status quo.

For me, an apology means to fully acknowledge the pain or suffering you caused someone.

She came into my DM’s, wrote hateful comments; why should I accept a half-assed apology?”

Qaher shared screenshots of her apologies, which mostly asks him to fix her image because she’s getting attacked and receiving death threats.

While we obviously disapprove of the death threats, we still believe the apologies should be about what she actually said and not stop the consequences.

Additionally, Qaher stated that Vanessa has deleted certain audio recordings and even the message in the screenshot that has been shared by people online.

“I wonder why someone would go and delete their messages before deactivating if they have nothing to hide.

I will not stay silent while Zara finds ways to manipulate what actually happened. What came out of Vanessa’s mouth is the equivalent to—if not worse than— Anti-Semitic hate.

If Zara cares about all human beings from different backgrounds, then the proposed actions should be met. But, unfortunately, actions speak louder than words.”

“If Zara wants to make a statement with me, the statement needs to say that they stand with indigenous people and are against what is happening in Chinese concentration camps in Xinjiang.

They also need to address Islamaphobia, which is predominately ignored by European society.

Muslims buy Zara so often. When certain fashion designers said anti-Semitic things, they were fired from their jobs at luxury houses.

Also, a campaign where they feature Palestinian designers who are incredibly talented should take place as a way to support the Palestinian fashion scene.”

From our side, we urge you to boycott Zara until action is taken. We need to call out Zara for this incident and make sure we put a stop to Islamophobia. 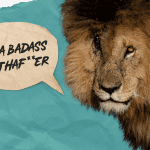 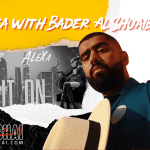