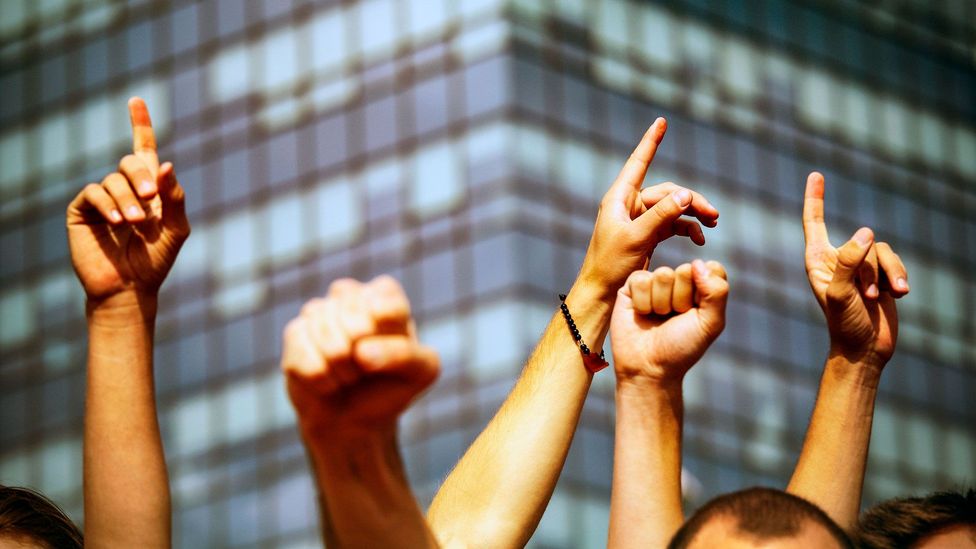 Have you ever heard the saying that 1 minute is enough to start a world war? Yeah, but we didn’t imagine that 3 minutes can ruin a movement of almost 2M people. Unfortunately, that’s what happened with the r/antiwork movement.

How did this happen, What is the movement all about, and many other questions you ask yourself? let’s see.

What did you miss?

In an interview by Jessie Watters on Fox News, Doreen Ford, a representative for the subreddit r/antiwork movement, answered some simple questions foolishly about their movement and why they are against work.

The subreddit r/antiwork was created in 2013 under slogan: “Unemployment for all, not just the rich!” while Doreen is a moderator on the subreddit since 2014. She earns a living through dog walking working about 20-25 hours a week. And as she said in the interview, she’d like to work professionally as Philosophy and critical thinking teacher.

In the interview, she made all the 2M members of the movement disappointed, and made the movement looks like shit that has nothing to do.

During the interview, Doreen firstly said,

And when asked why supporters of the movement don’t simply quit their jobs.

I think laziness is a virtue in a society where people constantly want you to be productive 24/7. And it’s good to have rest. That doesn’t mean you should be resting all the time or not putting effort into things that you care about.

And Surprisingly, the talk about the movement ended here, while the rest of the interview was about Doreen herself, how old she is and what she aspires to work professionally.

That made the movement supporters frustrated and take action, not like what was previously happening, like boycotting black Fridays and so but against Doreen instead.

The supporters started asking how Doreen Ford was chosen to represent the movement and decided to interview Fox News at all, before Ford made a post explaining how the other moderators decided she’d be best to interview because of her past media experience. And then saying that Fox News are those who chose her for the interview.

The questions were so many, and frustration was how all 2M people felt, until finally, the page released a FAQ thread about the Fox News incident, according to one user on r/OutOfTheLoop, that was later deleted.

After the interview and until this morning, the subreddit r/antiwork was still public, but once the interview started gaining traction, it became private, and many of the posts and comments on r/antiwork were locked.

So yeah, users were forced to stop discussing the interview, and many users started thinking that the entire interview was designed to make the antiwork movement looks bad.

People then decided to make another subreddit called Work Reform and they took the same description of the original r/antiwork. And there is other subreddit rising too called r/antiantiwork.

Here we come to the end of our story, the story of a movement that could have changed the world employers and made our life better. In the same time when some governments started testing the 4 working days system and others making the working hours less than 8.

I’m not saying that r/antiwork movement is over and forever, but its power may be less than before.

What we learn from the story is that when democracy demolishes in any society or community, the community loses its power to influence and make a change. That’s what happened when Doreen Ford showed up in an interview as a representative for almost 2M people, who didn’t even agree on her representing them.

Finally, Antiwork was a misleading name anyway. Most people want to work. We just don’t want to be exploited. We want reform and we have the power as its a human right. 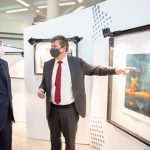 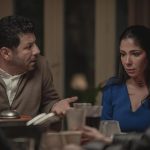