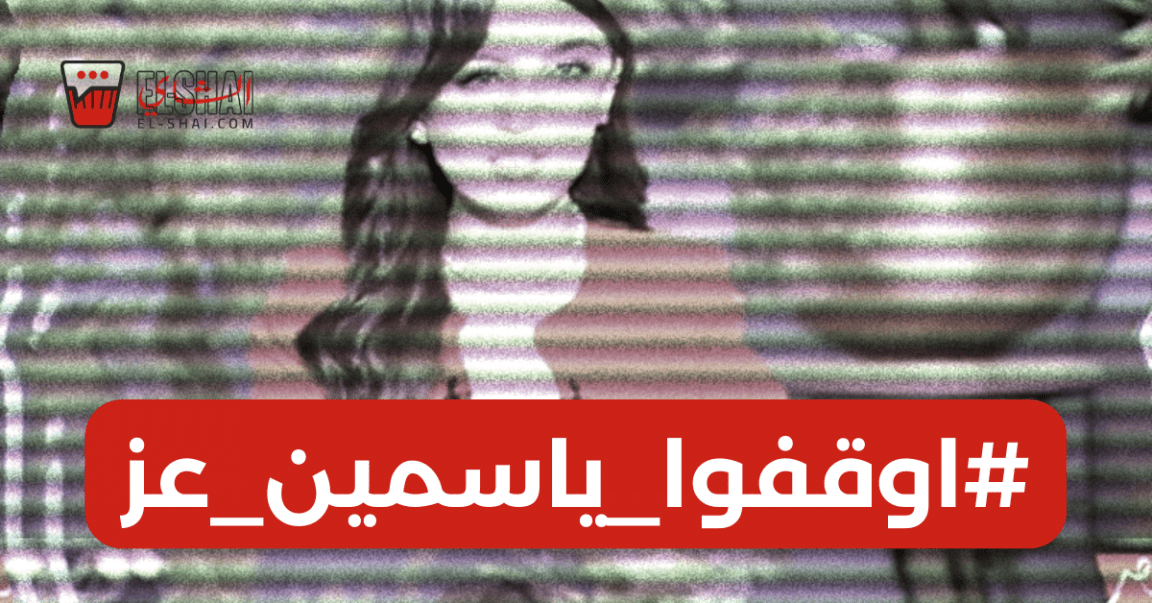 We keep seeing several women suffering from domestic violence from their partners. It reached the point where the abuse happened on the wedding day, and that’s outrageous.

What’s even more outrageous is that TV hosts who we should trust and who should stand against violence are interviewing the abuser; they allow him to give excuses for what he did even though there is clear evidence of his abuse. Is this the media that we should trust?

They are not only giving the abuser a platform to show off that he is capable of abusing his wife because “it’s normal, but” they are also giving him money. He asked for 100 thousand to be interviewed. And we shouldn’t blame him because those TV hosts allowed him to have this audacity.

Yasmin Ezz also allowed him to show off what he did, and no, her apology is not an honest one.

We want to send a message to Yasmin Ezz. These hosts keep interviewing the abuser, which is terrible but Yasmin, do you know what’s even more horrific? The fact that you defended him. You encouraged abuse.

You used your platform to deliver a message, but it wasn’t the message that people needed to hear. Imagine the number of victims who heard you and became more afraid about speaking up.

Yasmin helped in silencing them.

If you don’t know what she said, it is trending. Here is a recap:

Well, Yasmin, this is not love. Domestic abuse is never a form of love.

Yasmin apologized during her program, and it would have been better if she didn’t apologize at all.

Yasmin, your apology is full of contradictions, and we will list a few of them.

You started your apology by saying that you are sorry if your words made people think that you were encouraging the bride’s decision or that you support violence; she said that she used the wrong words and what she meant was that the abuser and the bride reached an agreement and that was their decision.

We looked again at what you said, and we can’t understand how you thought the sentences you used meant what you “had in mind.”

She then proceeded to say that she is against violence and insults against women; she even counted how many times she said that. Yasmin, how can you be against violence with the things you said? Your words insulted all women.

Yasmin also said that those who follow her program know that it supports women and that they had a clear stance on how they and she refuse violence; if so, how did you lose this “clear stance”?

Here is another question, Yasmin, if you and your program are against hitting wives, then how did you say that men have a temper and that women shouldn’t ask for a divorce after the first time their husbands beat them? You spoke in Arabic, Yasmin, and we must be honest with you. What you said is not even close to respecting women and supporting them.

Here is the thing, Yasmin, if you cared about women’s well-being and that was your true intentions, you wouldn’t have said everything you said.

So your apology is not accepted.

You need to understand the real reasons victims go back to their abusers!

Also, we want to tell Yasmin that just because a victim decided to go back to her abuser, we shouldn’t interfere; abuse and trauma don’t work like that.

There are numerous reasons why women go back to their abusers and why they stay, and as much as we want to, we can’t mention every single one because every victim is different from the other.

However, we can mention the common reasons that force a victim to return to her abuser.

1- Fear of the abuser’s reaction

Many victims stay because they fear what will happen if they pick up their things and leave. Imagine being abused by someone for years, and then imagine what their reaction would be if you decided to go them?

It can be terrifying to leave because the victim knows what her abuser can do, which alone can make her fear speaking up.

Abusers don’t just physically abuse the victim; there is emotional abuse as well, and most of the time, the victim goes through both. The abuser will convince her that she isn’t worth it and that no one will believe or save her, and when you are abused, it becomes easier for you to believe all of what your abuser says about you.

Some victims feel ashamed and blame themselves, thinking that getting abused is their fault and deserve to be in this abusive relationship.

3- Staying for the children

Even if the victim is ready to leave her abuser, many of them can’t do that because of the children involved. They fear for their kids’ well-being, and they fear that they will be haunted and chased if they leave this abusive relationship.

Some women stay because they don’t want their kids to grow up without a father figure, and they fear what society will tell them, so they accept that abuse because they think they are doing what’s best for their kids.

It’s time that we stop saying “stay for your kids.”

Unfortunately, many married women don’t have a job or even an education, and they depend financially on their partner, their abuser.

If they pack their bags and decide to leave, they think of their financials, and the unfortunate truth is that some victims stay just because they don’t have any financial support outside of this abusive relationship.

We should offer them help. No woman or man should stay in an abusive relationship because the other choice is being homeless.

Some families even justify the abuse by saying, “it happened to us,” and “it happens in every house.”

Just because something is regular doesn’t mean that it is the right thing or we should accept it.

We need to change how society thinks about divorce and women speaking up because people still fear divorce more than abuse. As a result, victims stay in their abusive relationship because if they leave, they will be abused by some people in their social circles.

An abuser is more than capable of manipulating the victim and isolating her from her friends, family, and people in general.

This makes it easier for the abuser to hurt his victim and control her. In addition, isolating her from her family and friends will make her more dependent on his existence.

So please, if you know a victim and they are refusing your advice or seem like they are pushing you away, don’t give up on them.

It’s not easy to admit that they don’t love you as they claim to do. However, an abuser is an abuser, and the fact that love existed before makes it more difficult for victims to go away.

9- Believing that they will change

Abuse can happen for a short moment, and then the abuser will make promises that it will never happen again.

They will apologize, act nice, and try to “make it up” for the victim.

This is manipulation as well, and unfortunately, some of the victims accept their abuse because they believe that their abuser will keep their promises one day.

What We Should Do?

It is difficult to leave an abusive relationship because your abuser made sure to take all of your power and have control over your life more than you do.

We listed some reasons why victims stay, but there are many more.

We want to say with this article that we must understand that “just leaving” isn’t an easy thing for victims, and if they go back to their abusers, don’t blame them. Don’t call them liars and stop helping any future victims just because of one situation.

Not all victims are the same, but they all deserve our help. Even if they stay with their abusers, we should be there for them when the moment comes, and they can walk away. 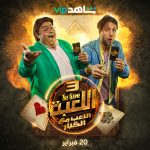