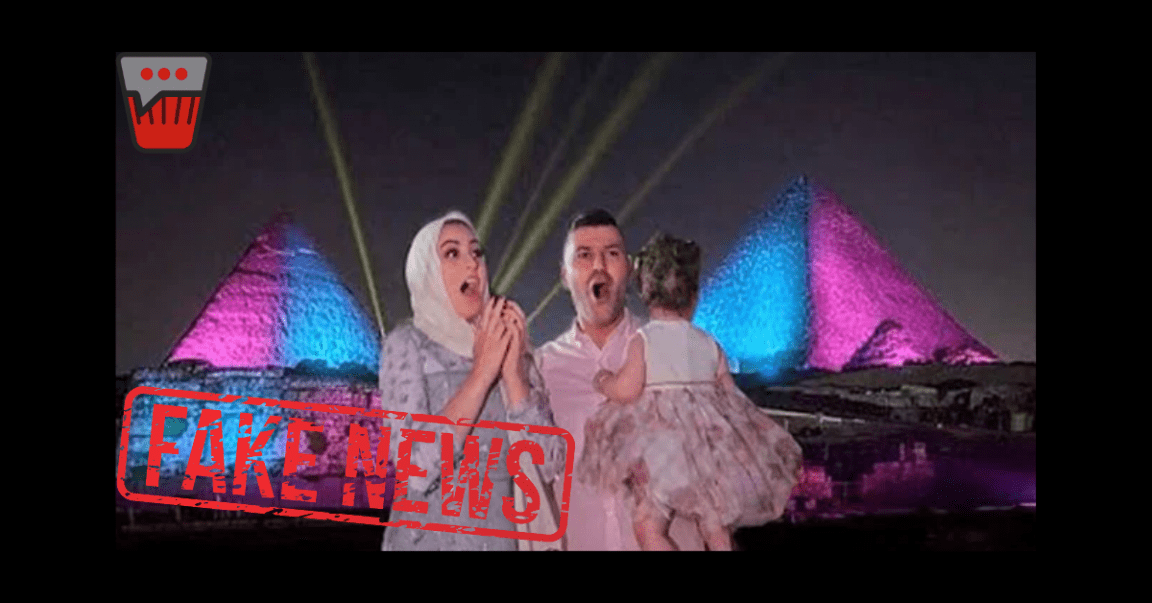 If you thought gender reveal parties going bad won’t touch us in Egypt, we hate to be the bearer of bad news and say it’s here.

Syrian YouTuber Siamand Mustafa and his Iraqi wife Shahad will be facing legal action for claiming to have turned the Pyramids of Giza blue for a gender reveal party.

The YouTubers, who are expecting their second child together, shared a video on their channel titled “The first gender reveal party held by the pyramids.”

In the video, Siamand Mustafa claimed that he spent several days arranging for permissions and documents so the pyramids could be lit up in blue just for him.

The video went viral and gained over 4 million views on YouTube.

The video shows Siamand Mustafa and his pregnant wife Shahad standing in front of the pyramids with their friends.

A light show then turns the ancient structures blue, indicating that the couple is having a boy.

Where is the legal issue? Well, as we said in the video, they claim this stunt is done just for them.

But as it turns out, that was not the case.

Egyptian authorities say that the pyramids were painted blue for a good cause and NOT the gender reveal.

said Mohamed Abdelaziz, who runs the Sound and Light Company that arranges all celebratory events at the pyramids.

According to Arab News, an Egyptian official in charge of the site also noted

“private parties are strictly prohibited near the pyramids, and the pyramids are not used for advertising purposes.”

Abdelaziz confirmed that legal action is being taken against the YouTubers over the video.

The couple, however, still insisted that the stunt was real, and made a video to “proof” it’s all real.

In the follow-up video, their defense was they went in with cameras, which is something common to happen at the pyramids.

We’ll leave you to decide if they’re saying their truth or not, and we’ll be following up with what happens. 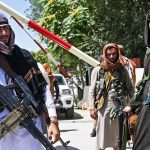 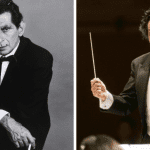