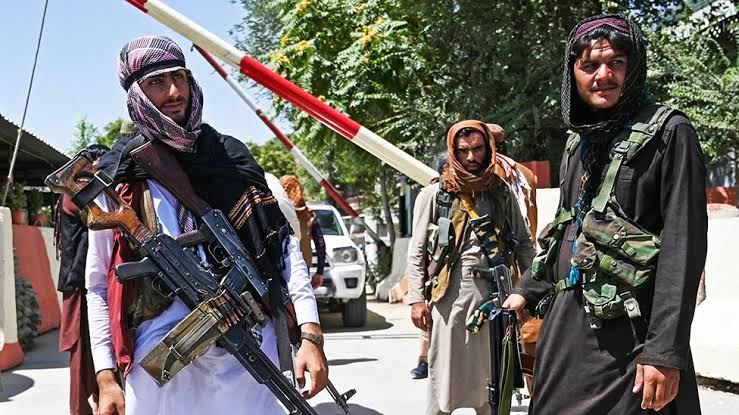 On Sunday, the Taliban took another step toward consolidating control of Afghanistan, capturing the presidential palace in Kabul just hours after former President Ashraf Ghani fled the nation.

As the US and nations worldwide watch the painful end to nearly two decades of war, the fast-changing scenario has caused confusion and alarm.

Here is what you need to know about the situation in Afghanistan and how you can help:

What is happening in Afghanistan?

The Taliban, a fundamentalist group that controlled Afghanistan for five years before being overthrown by US-led forces in 2001, has retaken control of the country.

The Taliban’s return to power has sparked fears across the region about a wave of migrants fleeing the group’s ultraconservative brand of Islam, as well as the possibility that more than 20 years after Osama bin Laden sought refuge under their safety, the Taliban might promote Islamist movements anywhere else in Central Asia.

What is happening in Kabul?

Taliban forces enter the capital of Kabul after President Ashraf Ghani leaves office. Their arrival in Kabul coincided with scenes of panic in some quarters. Afghans rushed to Hamid Karzai International Airport, seeking a way out of the country to escape reprisals.

What’s next to happen?

It is unclear. The Taliban said they want to work with other groups to build an “inclusive, Islamic government.” Many Afghans fear that the Taliban will rule in a brutal and authoritarian manner. They have promised to uphold Islamic law while also encouraging women to serve in their government.

How can you help?

Unfortunately, there is nothing to help financially, but spiritually, we need to raise awareness and share as much information about Afghanistan as to spread the right word.

Also, educating ourselves about the situation and Afghanistan’s history and sharing their stories will help them feel heard and show the world the right side of the case.

In the end, all of our thoughts are with the Afghani people.

In the meantime, you can learn about what’s happening in Lebanon, and donate if you can. 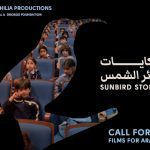 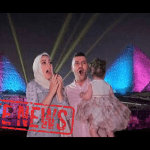