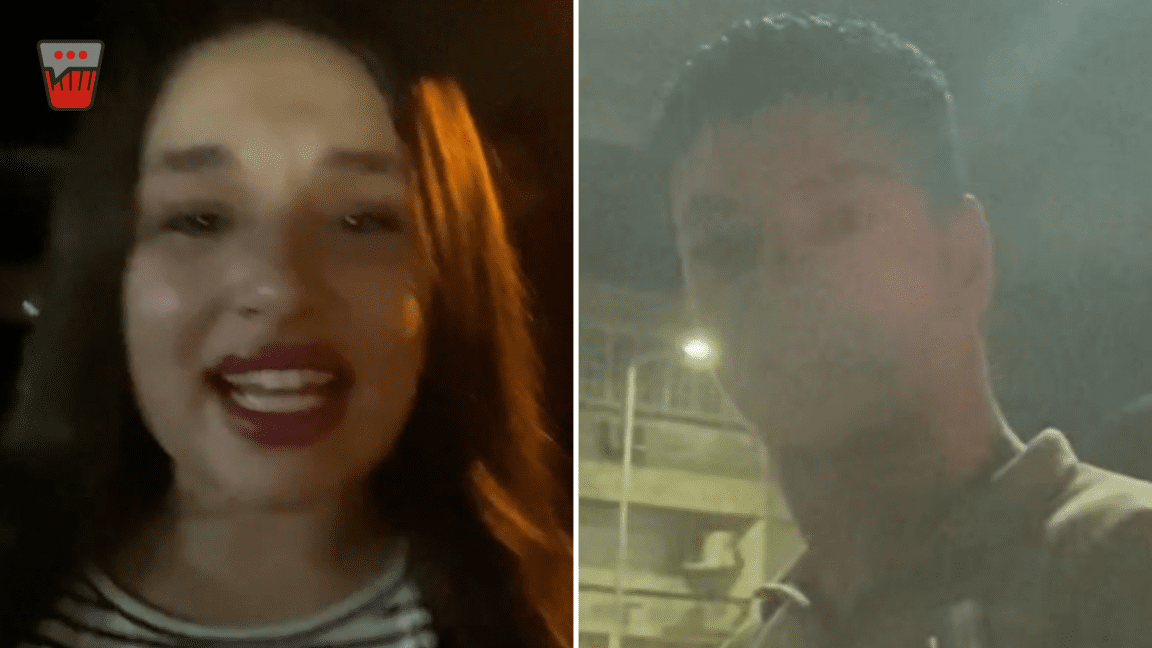 A video of a woman called Doha Youssef started circulating on Social Media after she posted it on her Instagram about a sexual harasser who hit her.

In the video, Doha was seen distressed after the incident and in tears, while also showing the harasser in the act.

The harasser was seen using a hand gesture to sexually harass Doha.

In the video, Doha explained that she was getting in her car when she was surprised by a man who tried to harass her. She told him to get away from her way, or she would scream and gather the people.

The harasser reacted by hitting Doha in the face.

After she started screaming, bypassers gathered to aid her, and that was when she started filming the incident. The harasser was already gone at that point, yet he came back to claim that he hit her after she verbally assaulted him.

Doha asked people to catch him and take a photo of him as she wanted to show his face to report the incident, but they didn’t. Instead, they started negotiating with him and asked her to flee the area and not talk to him.

She immediately reported the case to the police and showed them the video of the incident. Only 2 days after, the police arrested the harasser, and he is now facing extradition that could lead to 4 years in prison.

This is another remind that we all need to report any harasser and not let go of our rights. 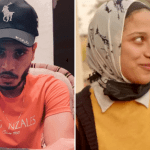 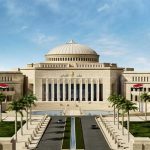