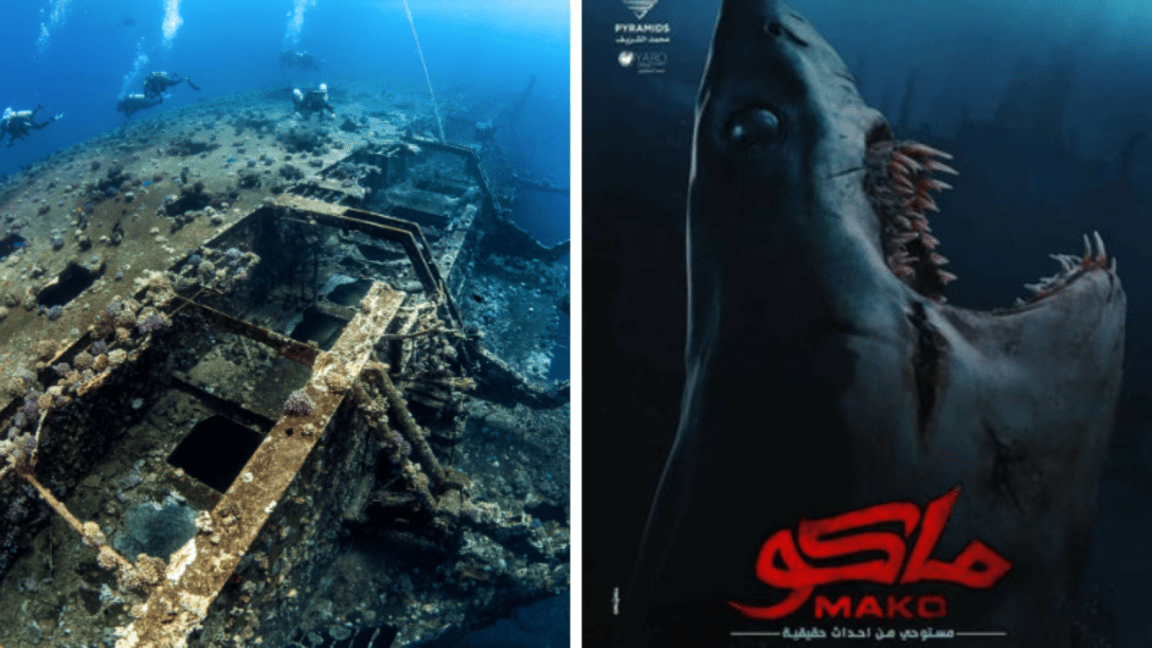 The film Mako has been breaking the Egyptian box office numbers, and everyone seems to be talking about it. While Mako is an entertaining movie to watch, sadly, the story that inspired the film was extremely tragic. The story of the MV Salem Express.

MV Salem Express was a boat that operated for 25 years, with different owners, names, and routes. So yeah, it is impressive for a ship to operate for nearly a quarter-century, which is worth becoming an international media trend that is unforgettable till now. But good things always come to an end.

After 25 years of glory, the MV Salem Express sadly has a gruesome ending. Let us tell you all about it!

What is MV Salem Express?

The boat was a passenger ship named Fred Scamaroni, a member of the WW2 French resistance initially.

In June 1963, the construction began, which lasted for nearly a year to be finally delivered in June 1965 to the Compagnie Générale Transatlantique, Marseille, France.

In June 1966, it began sailing its first route between Marseille – Ajaccio after being delayed for a fire in the engine room. In 1988 it was sold to Samatour Shipping Company, Suez, Egypt, and renamed the Salem Express; its scheduled route was between Suez and Jeddah.

What happened on it’s final voyage?

On its final voyage, in 1991, the Salem Express sailed her usual 450-mile journey from Jeddah, Saudi Arabia, to Safaga, Egypt, which took around 36 hours. They intended to unload 350 passengers in Safaga before continuing then sailing north to Suez.

This route had been the ship’s standard schedule since 1988. However, the ship’s departure had been delayed for two days in Saudi Arabia because of a mechanical fault.

Who were on it?

The majority of passengers were poorly-paid Egyptian laborers traveling home by boat for the holidays; around 150 were returning from a pilgrimage to Mecca.

Dives to the shipwreck confirm the “holiday” mood of the ship, with luggage packed with gifts for family members. Pilgrims returning from Mecca were dressed in fine clothes to celebrate.

The ship had veered off course in bad weather and that attempts had been made, apparently unsuccessfully, to warn it. Egyptian investigators said they had received no reports that the Salem Express deviated from its schedule.

However, an alternative belief was said by Al Ahram newspaper,

The ship was deliberately taken on a different route by the captain in an attempt at a short-cut, to reduce the travel time by several hours.

The captain was Hassan Moro, who had commanded the ship since 1988 and was familiar with the waters, and was reportedly known for taking a shortcut between the Hyndman Reef and the coastline from the south instead of around the Panorama Reef from the north.

The captain was in a hurry, in hope of getting a full overnight stop to rest at Safaga before continuing to Suez.

While Only one of the lifeboats was launched due to the speed of sinking.

There was no time to help people into lifeboats; other survivors complained they had difficulty manning the lifeboats, and that some crew members had pushed them aside to take the boats themselves.

Hanan Salah, a nurse on the ferry

Ismail Abdul Hassan, an amateur long-distance swimmer who worked as an agricultural engineer, stood on the ship’s deck as it went down. He followed the lights of the port and swam to shore, surviving 18 hours in the water.

He attempted to lead two other men to safety, who held onto his clothes, but each died of exhaustion on the way.

Due to bad weather, rescuers could not begin work until dawn on Sunday 15th, with 10-foot seas and high winds challenging the rescue operation.

Initial efforts were undertaken by four Egyptian naval ships, three air force C-130 transport planes, and four helicopters, with support from the U.S. and Australian navy helicopters; life rafts and lifejackets were dropped to survivors, and tourists boats also helped to rescue people from the sea.

150 people were reported rescued on Sunday, of an eventual 180 survivors, with the rescue attempt again halted overnight by weather and darkness. Search, and recovery continued throughout Monday 16th.

The official Lloyds Maritime Casualties Report claims there were 644 passengers in total – 180 survivors, 117 bodies recovered, out of 464 total victims. Another source gives the passengers as 650 persons – 578 passengers and 72 crew.

On December 17th, the Egyptian navy began recovery operations, supported by 23 local diving professionals and hobbyists from Hurghada and Safaga.

40 to 50 bodies were recovered on the first day. Family members gathered expectantly at the port.

Are people diving into the shipwrek?

Diving at the site remains controversial in diving communities due to the heavy loss of civilian life, the continued presence of bodies at the wreck site, how recent the wreck was, and its impact on nearby communities; the legal status is debated.

At the end, we all feel sorry for their families’ loss, may their soules rest in peace in heaven. We will never forget! 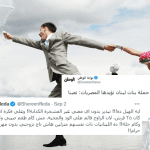