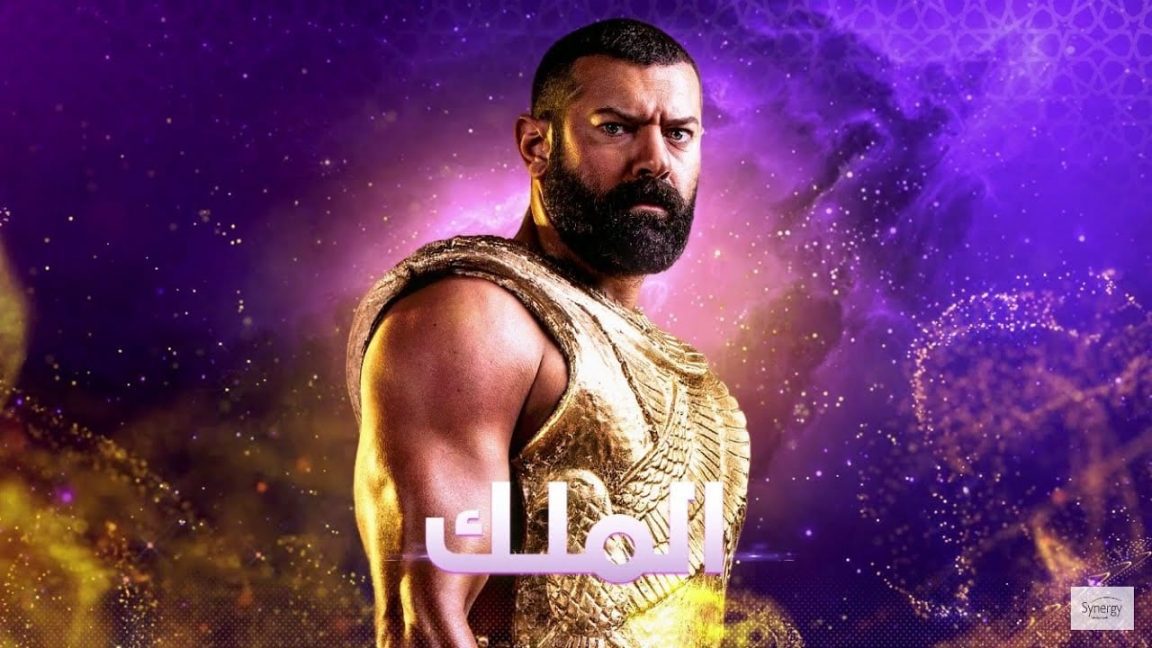 According to AlHayah TV, United Media Services announced that they will have an urgent committee from a group of historical specialists and sociologists to review El-Malek’s scenario and have a professional opinion, even if that results in it not airing it next Ramadan.

Why was this not done from the start when it’s a series about history? No clue!

This decision came a day after the Royal Mummies Parade, which made almost all Egyptians patriotic.

The series “El-Malek” about King Ahmose is based on the novel “Thebes at War” by Naguib Mahfouz. 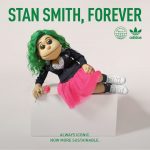 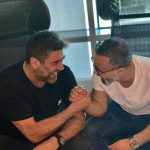