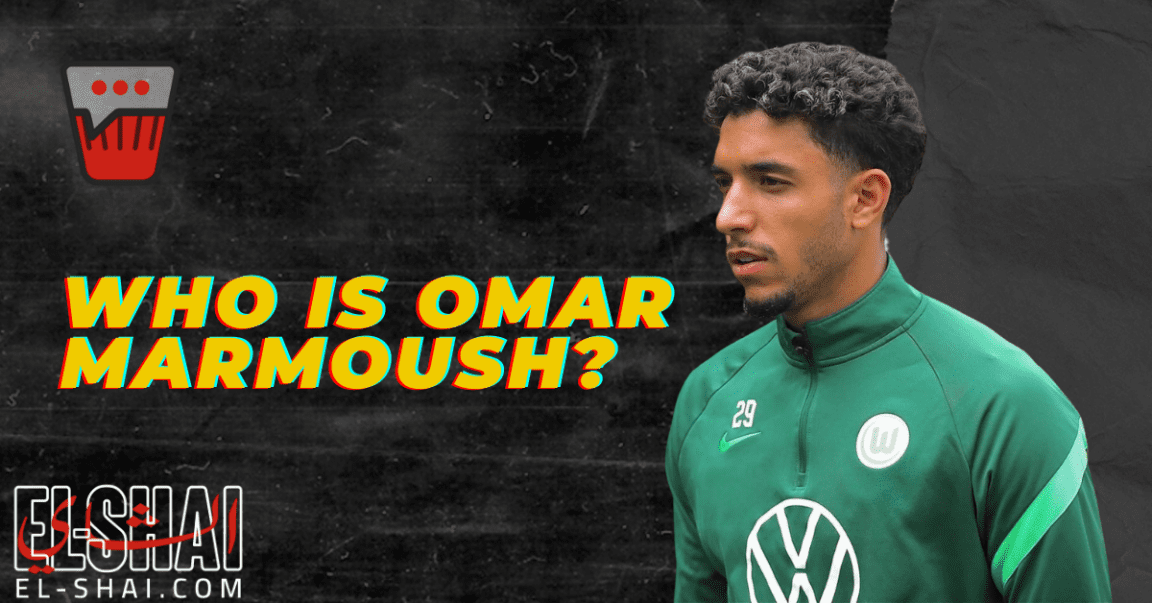 We caught the rising Egyptian Footballer of the Year in 2021, Omar Marmoush playing to the Egyptian national team in the latest Libya match and scored for us the leading Goal.

He came to take the spot, to let people ask how, when, who is he? And as usual, we got your back.

Kick Back and Enjoy your Tea with Marmoush… We got for you all what you need to know.

He is an Egyptian professional footballer born on 7 February 1999. He currently plays as a forward for Bundesliga club VfB Stuttgart on loan from Wolfsburg.

Where are our A.I.S people at?

He is also a Canadian citizen and was eligible for the Canadian national team, but he proudly chose Egypt.

His Professional Debut was with Wadi Degla SC

Marmoush made his professional debut for Wadi Degla in the Egyptian Premier League on 8 July 2016. He made sixteen league appearances for Wadi Degla and scored two goals.

In 2017 he was transferred from Wadi Degla to VFL Wolfsburg.

On 5 January 2021, Marmoush was loaned to FC St. Pauli for the remainder of the season.

On 30 August 2021, Omar Marmoush was loaned out to VfB Stuttgart until the end of the season

And Proudly, Omar Marmoush is now Awarded the Bundesliga Rookie Award as the best young star of September.

Our Boy is rocking!!

His International Career with Egypt

Marmoush was included in Egypt’s squad for the 2017 Africa U-20 Cup of Nations in Zambia. He made two appearances during the tournament, in which Egypt was eliminated on the group stage.

On 8 October 2021, Marmoush made his debut for the Egypt national team and scored the only goal in a 1-0 victory over Libya 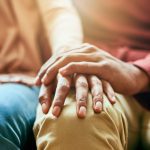 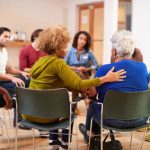