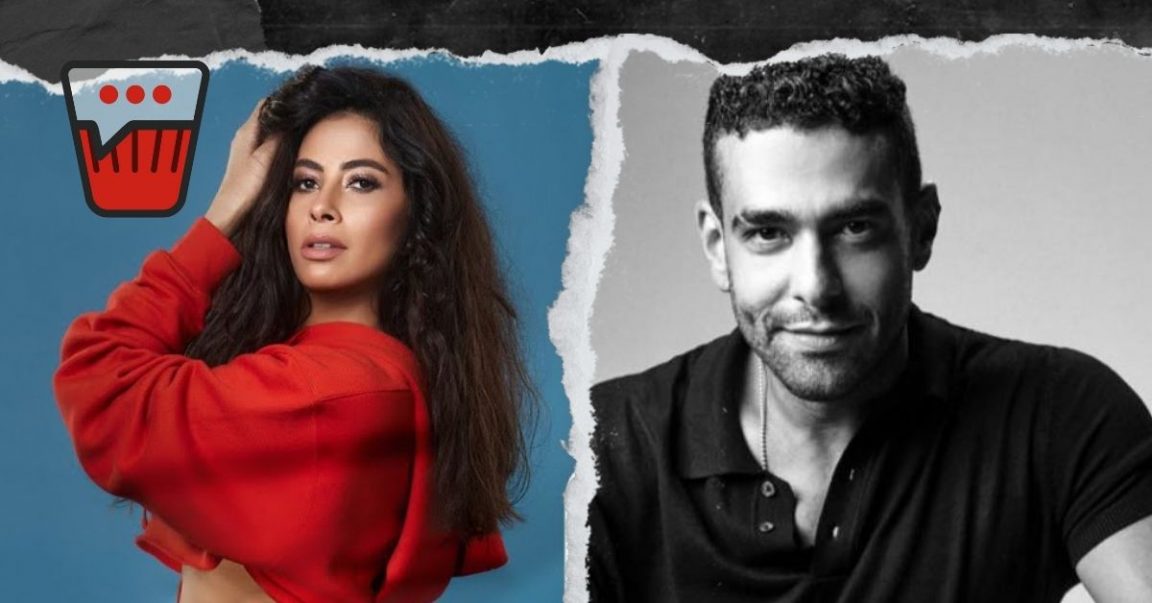 Whether you’re an avid listener to music or enjoy the occasional top hits on the radio, did the new hits feel familiar at all, Like you’ve heard it all before!

Then there is a big chance you’ve heard the early 2000’s Egyptian pop music influence dominating the music scene at the moment.

It all started when the Egyptian pop princess, Ruby, decided to make a massive comeback after a long eight-year hiatus.

Ruby is back and collaborating with producers who know her upbeat, bright, sound-insured top-charting singles, with many fans waiting for the date the album drops.

The nostalgic, cute, coy, oh-so Egyptian charisma is still there, but with the slightest subtle hint of modernity.

And just when you think the “Ruby style” of music is making a comeback just nationally.

The Emirati pop sensation Balqees drops her single Diplomacy, yet again, with the same sound of pure Egyptian pop.

Then there is the comeback of Egyptian male pop stars, more specifically Mohamed Hamaki.

The sound and ambiance from his latest single, Tale3 Moda, similarities are evident to every ear. Still highly upbeat fits any Egyptian/Middle Eastern wedding to a halt and certainly sets the tone for his upcoming album.

Since we’re on the topic of Egyptian male pop stars, we can’t forget about the one and only Mohamed Kelany, who dominated the charts in the early two-thousands. He is making a comeback with the whole Y2K vibe with his single Alb Abiad, the same vibes and energy accented by his bright sultry tone of voice.

All and all, we all kind of need this happy cute music in our life, especially after 2020 and all its mess.

One can only hope that all these albums collectively come through and keep their promise of uplifting our spirits with pop songs and love ballads.

music and pop culture geek, hope you are too! 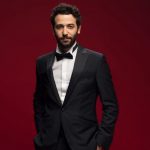