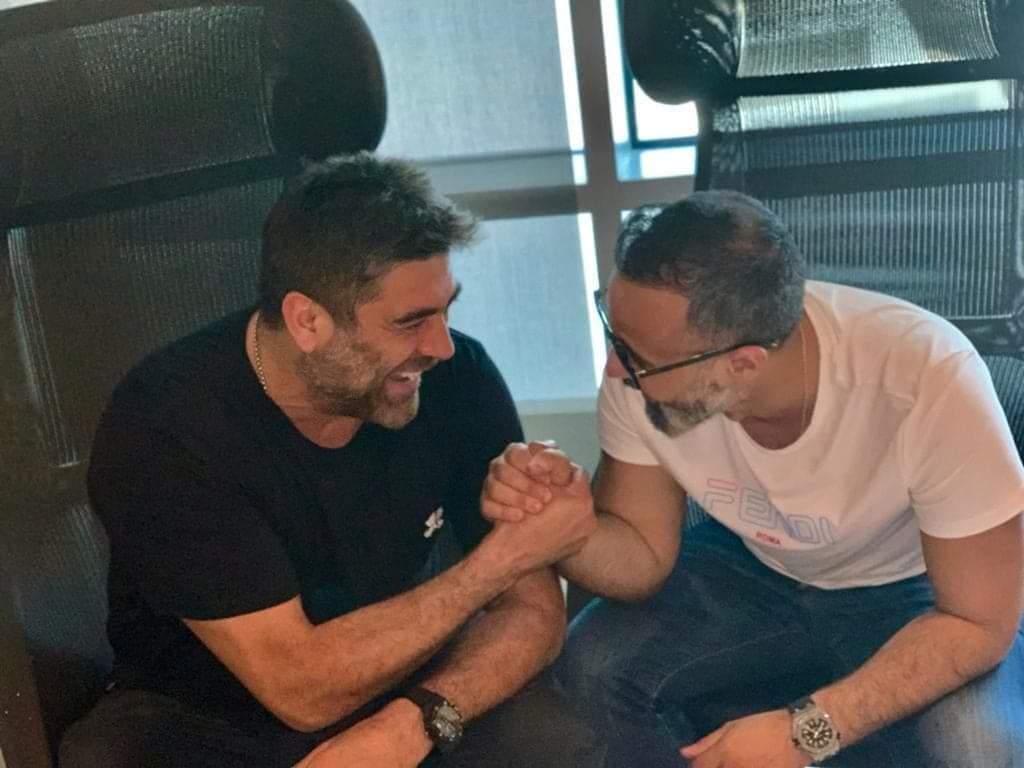 The cooperation between the duo Hamdy Badr and Wael Kfoury will witness great surprises in the coming period.

The first of these surprises is the entry of Wael into the world of theme songs through the series “Downtown,” scheduled to be shown in Ramadan 2021.

Downtown is the first TV drama production for Falcon Films by its owner Sobhi Sanan after a series of successes in producing cinematic dramas. As for distribution, it will be through Ramy Sanan.

The series is supervised by the executive producer Raed Sanan. It includes bright and well-known names in the field of acting.

The song is the fruit of cooperation between Falcon Films, owned by the Lebanese producer Sobhi Sanan, and Craft Media, by its Egyptian producer, Hamdy Badr. 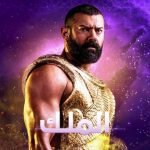 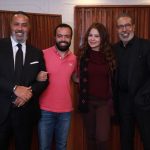