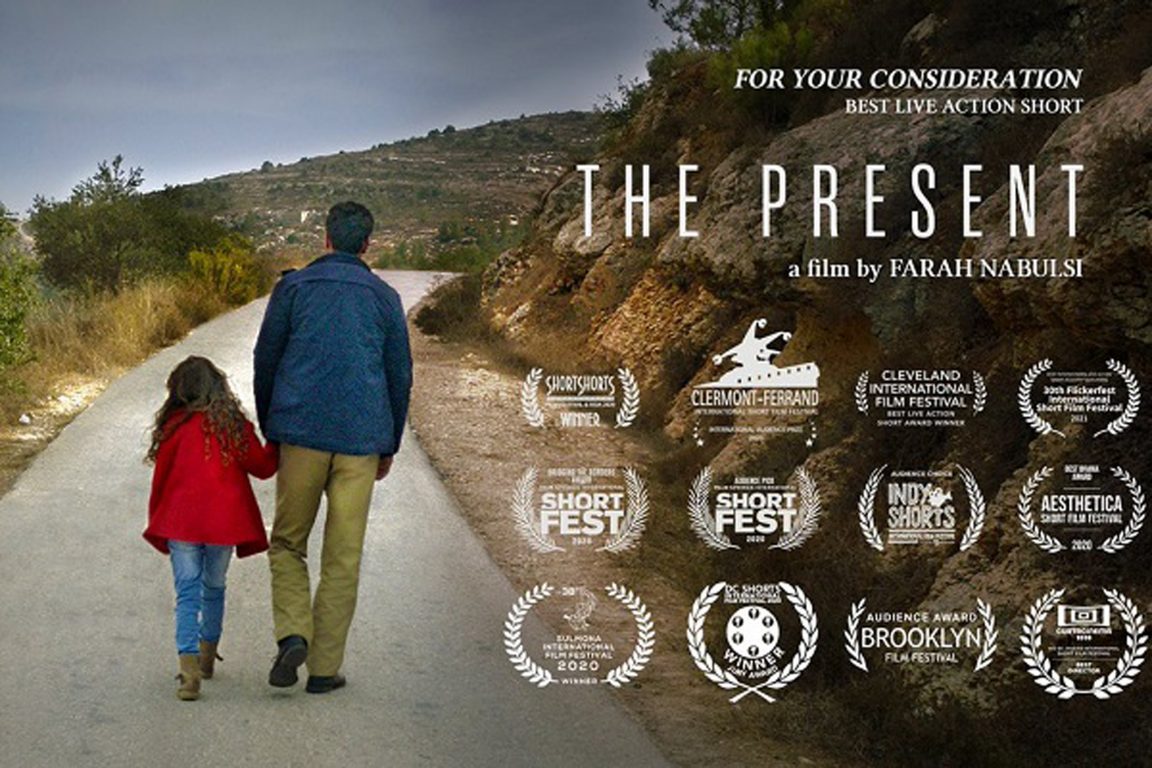 “The Present”, nominated for the 93rd Academy Awards for “Best Live-action short film” category, will be streaming exclusively on Netflix on March 18th.

The film is directed by the Palestinian- British director Farah Nabulsi, marking her directional debut and starring renowned actor Saleh Bakri. “The Present” is produced by Philistine Films, and with Farah Nabulsi as the executive producer along with the producer Ossama Bawardi.

The short movie centers around a Palestinian man and his young daughter who set out in the West Bank to buy his wife a gift, showcasing the struggles they go through between soldiers, segregated roads, and checkpoints.

“The Present” is debuting globally on Netflix (Except France & Japan) and will be available in Arabic with English subtitles.

Netflix’s latest addition to the short Arab movies list comes as a part of its commitment to presenting Arab stories to the world, and its belief that great stories can come from anywhere.

Netflix is the world’s leading streaming entertainment service with 204 million paid memberships in over 190 countries enjoying TV series, documentaries, and feature films across a wide variety of genres and languages. Members can watch as much as they want, anytime, anywhere, on any internet-connected screen. Members can play, pause and resume watching, all without commercials or commitments. 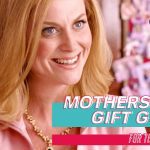 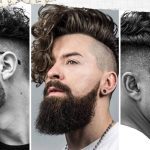