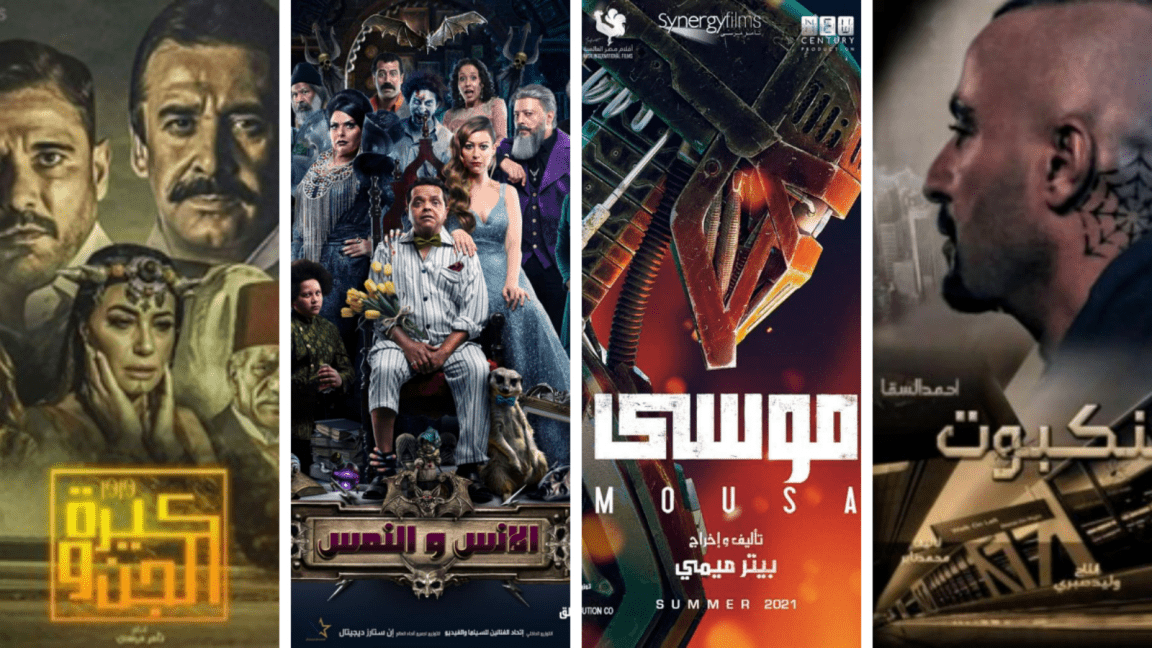 We all have missed movies, the precious 2 hours of escaping reality. And since the COVID-19 outbreak, the movie industry all over the world has had its fair share of an unparalleled halt. Leading many studios to postpone their projects, including the Egyptian movies industry.

However, this summer the Egyptian film industry seems to be thriving!

But the wow factor doesn’t end here; there are yet more movies to be released!

Mohamed Henedy & the stunning Menna Shalby are back with a suspense light-comedy movie!

The movie revolves around a poor young man working in a job that exposes him to problems and obstacles because of his father’s profession, and at the same time, the girl he loves is trying to help him solve his problems.

The movie will be released on 8/4.

The film revolves around a student in the Faculty of Engineering who invents the first robot in the Middle East; the student’s goal was to avenge his father’s death and achieve justice from his point of view until the police chase him.

With the innovative way of marketing the movie release, by placing a poster in the form of a currency paper “200 pounds” drawn on which the co-stars signed; Ahmed El-Sakka, Laila Elwi, Ahmed Adam, Ahmed Rizk, Hani Ramzy, Mai Selim, Esaad Younis, Khaled El-Sawy, Mahmoud Hafez. It is sure one of the most awaiting movies!

The film revolves around 200 pounds transferred from one person to another from different social classes and residential places.

Ladies & gentlemen, Mona Zaki & Ahmad ELSakka, are back together in an action-romantic movie!

The film’s events revolve around a dangerous drug dealer, who manages to manufacture new narcotic substances, sells them and gets into many problems, and chases by the police.

It is still unclear when exactly the movie will be released since it got delayed multiple times due to covid, but it’s still expected to be released in 2021.

Based on Ahmad Mourad’s outstanding novel 1919 & directed by the talented Marwan Hamed, finally, it’ll hit the screens after so long!

The movie’s events revolve around the popular resistance in Egypt at the time of the British occupation.

Still, there is no official release date after several postponements, yet the movie is excepted to be released by the end of the year.

So head straight to the cinema, grab your popcorn & enjoy a movie marathon! 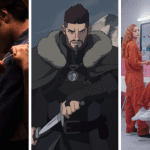 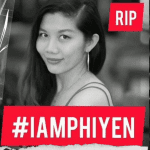