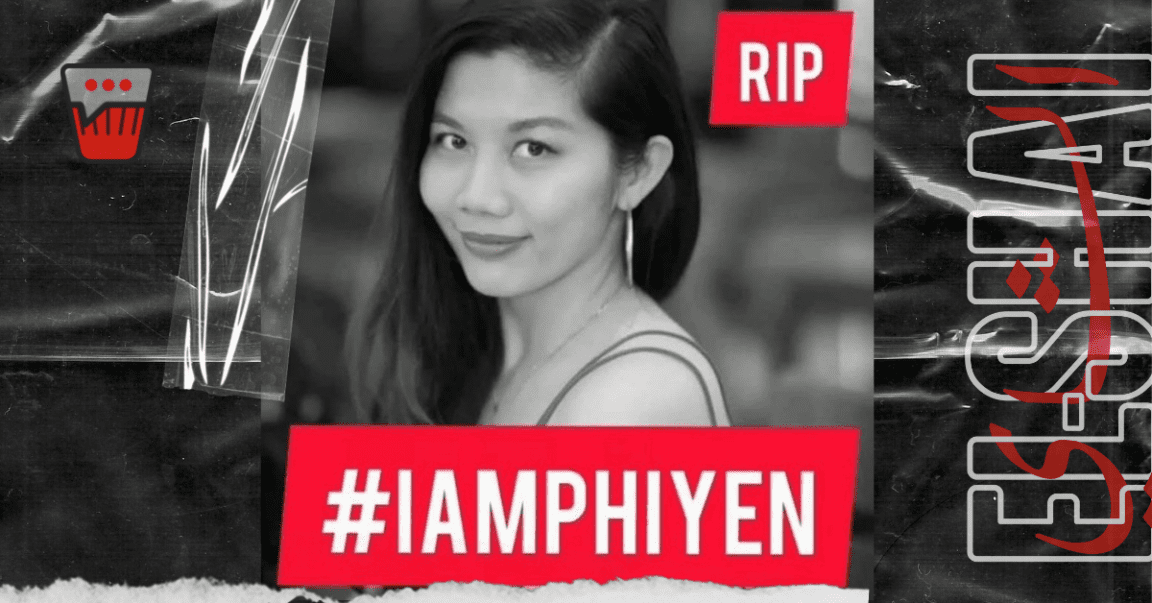 On July 24th, 2021, news of the Brazillian bellydancer Lurdiana’s murder started circulating, only to have Lurdiana herself deny them on social media. Sadly, another bellydancer was murdered on the same day. However, after it was confirmed that the woman murdered was the Vietnamese bellydancer Phi Yen, no one batted an eyelash.

Who is the victim, Phi Yen?

Further investigations revealed that the victim was the 26-year-old Vietnamese belly dancer Phi Yen. Phi Yen came to Egypt to follow her dream and passion for belly dancing, which she did before being brutally murdered.

May she rest in peace.

How did it happen?

Phi Yen met the murderer through Facebook, who lied to her about being a professional photographer and had experience in the Tik-Tok field.

He offered to film her and publish the videos on Tiktok for 5,000 Egyptian pounds.

Because she was still building a name for herself, Phi Yen seized the opportunity since Tik-Tok has always been a popular platform for dancing.

Investigations revealed that the murderer was looking to rent an apartment at a compound in the Fifth settlement in New Cairo with the money he took from her, but that didn’t cover it. So, therefore, he rented another place in Cairo.

After the murderer took the money and didn’t keep his end of the deal, Phi Yen wanted her money back. She asked him many times, but he was always sidestepping it.

The murder then decided to get rid of her and invited her to a special party. The victim went under the illusion that he would return the money because she needed it.

He took her to a building, went up to the 5th floor, where the party should have been, and smothered her to death.

How was the murder discovered?

On Friday, The Egyptian detective police had received a report from the property guard that a dancer’s body had been found next to the elevator door on the fifth floor where the accused took the victim to throw the party.

Further, the security services moved to where the murder was committed; a report was issued about the murder. Finally, the Public Prosecution took over the investigations, and the body was transferred to the morgue to be presented to forensic to reveal the murder mystery.

How did the media deal with this case?

After the Egyptian security forces reported that the victim is a startup Vietnamese bellydancer and not a famous Brazillian one (because racism has got to play a role somehow), they moved on as if nothing had happened.

They were careless to the extent that they were not even curious to mention her name. This doesn’t come as a shock to anyone, since the media has been careless about a lot of things lately like reporting false “death” news. First Dalal Abdelaziz then Lurdiana.

The things we do for the “clicks”.

Famous or not, bellydancer or not, she was a HUMAN who brutally lost her life because she followed her dream.

Speaking of humanity, stop-pushing media or social media in general to be a place where consciousness has no space.

Seeking scoops and writing catchy headlines is acceptable and understandable as long as equality, dignity, honesty, and respect occur.

The only respect she got was from the belly dancing community with the hashtag #iamphiyen. 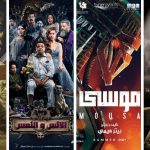 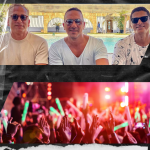