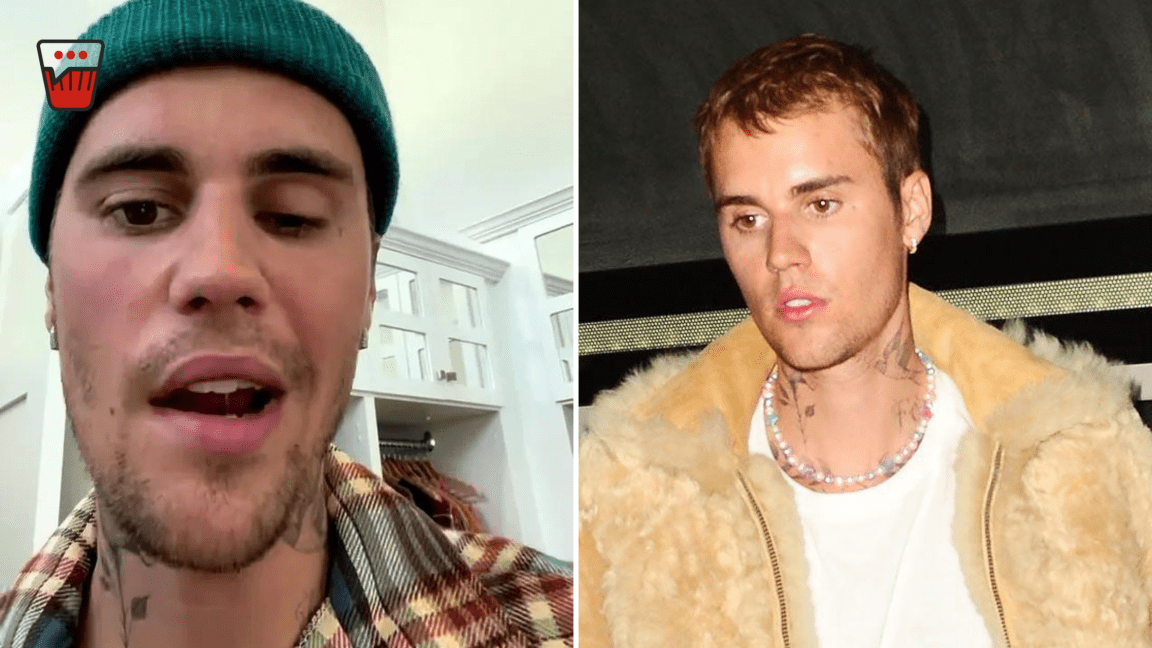 On Friday, 10 June 2022, Justin Bieber revealed that he is suffering from facial ticks, a syndrome called Ramsay Hunt Syndrome, in a lengthy video on Instagram. In the video, the 28-year-old pop star’s right eye was unable to blink, and the right side of his face did not move.

The video revealed the mystery behind the cancellation of Justin Bieber’s tour recently, shocking all his fans worldwide. Some even attacked him without considering that he may be suffering from a certain illness.

In the video, Bieber said:

I have this syndrome called Ramsay Hunt Syndrome. It is from this virus that attacks the nerve in my ear and my facial nerves and it’s caused my face to have paralysis.

As you can see this eye is not blinking. I can’t smile on this side of my face. This nostril will not move. So for those who are frustrated by my cancellations of the next shows, I’m just physically, obviously, not capable of doing them.

This is pretty serious, as you can see. I wish this wasn’t the case, but obviously, my body is telling me I gotta slow down. And, I hope you guys understand, and I’ll be using this time to just rest and relax and get back to 100% so that I can do what I was born to do.

Ramsay Hunt syndrome is caused by the same virus that causes chickenpox. After chickenpox clears up, the virus still lives in your nerves. Years later, it may reactivate. When it does, it can affect your facial nerves.

Prompt treatment of Ramsay Hunt syndrome can reduce the risk of complications, which can include permanent facial muscle weakness and deafness.

So let’s know more about the syndrome’s symptoms, causes, and ways of prevention.

Usually, the rash and the facial paralysis occur at the same time. Sometimes one can happen before the other. Other times, the rash never occurs.

If you have Ramsay Hunt syndrome, you might also experience:

Ramsay Hunt syndrome occurs in people who’ve had chickenpox. Once you recover from chickenpox, the virus stays in your body — sometimes reactivating in later years to cause shingles, a painful rash with fluid-filled blisters.

Ramsay Hunt syndrome is a shingles outbreak that affects the facial nerve near one of your ears. It can also cause one-sided facial paralysis and hearing loss.

Ramsay Hunt syndrome isn’t contagious. However, reactivation of the varicella-zoster virus can cause chickenpox in people who haven’t previously had chickenpox or been vaccinated for it. The infection can be serious for people who have immune system problems.

Until the rash blisters scab over, avoid physical contact with:

Children are now routinely vaccinated against chickenpox, greatly reducing the chances of becoming infected with the chickenpox virus. A shingles vaccine for people age 50 or older also is recommended.

In the end, we wish Justin Bieber a speedy recovery and be back to his fans very soon. And we call out all his fans to pray for him. 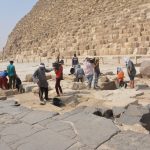 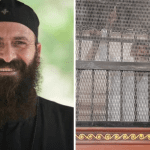